#NNPA BLACKPRESS – By Dr. Joseph A. Bailey II, MD, FACS – Today’s Black Slang is like a kaleidoscope whose various overlapping colors/types can serve many purposes. Type I Slang shows one belongs to the fellow slang talkers’ in-group. Preparation for competing with “the guys” is a fun way to develop imagination and wit, as done with “The Dozens.” 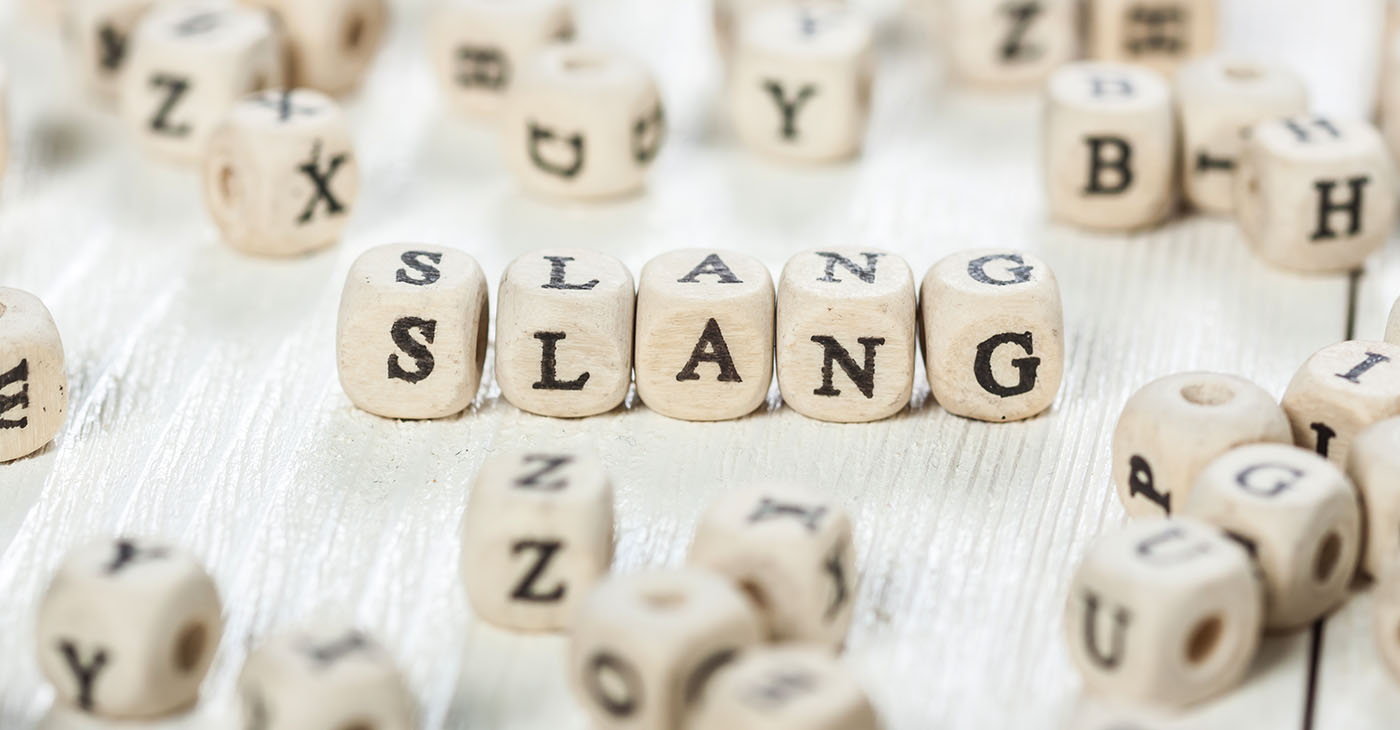 These slangs are usually of short-lived coinages and figures of speech. Still, they maintain a Whirlpool Concept whereby just as the water forming a whirlpool continues to move on, the configuration of Type I Slang is the same, as its ingredients are ever-changing.

Type II Slang is like chili—both having certain things in common—and nothing is wrong with either in their natural setting. Yet, depending upon the setting and situation, both may be good, bad, or one good and the other bad. For example, whereas slang may be quite proper for non-technical writing in one’s Crowd and in speaking to friends, it is to be avoided if one desires for one’s printed work to have “a long shelf life” or to have ones profound sayings become a custom fixture. Nor is Black Slang to be used around snooty people at formal dinners.

Type III Slang is Totipotent—i.e. its essence has endless dimensions, with any dimension able to give rise to a surreal entity and/or to alternate paths to Truths. If the perception of that essentially consists of attributes of the spiritual elements of unconditional love, truth, reality, and/or the natural, its purity serves as a Standard or Theme pattern for “ME/WE” benefits.

Type IV Slang is what is to be unlearned. A significant contributor to such self-degradation Slang came from the British underworld via C18 overseers of enslaved African Americans. They had been released from the Europeans, especially the British Isles, prisons on conditions they would go to the Americas. Part of their evilness was to deliberately brainwash into enslaved minds self-destructive “seed” words of being inferior and subhuman—leading victims to increasingly self-defeating devastation as those “Seeds” evolved into “strange fruit.”

Hence, the afflicted’s thinking became so delusional (inside-out) as to see in the White man much of what they had lost in themselves. From mourning losses and lacks significant parts of themselves and in their condition of extreme despair, many saw their evil White male captors as admirable role models—the Evil Savior Syndrome concept.

After all, these savage White men were all the enslaved saw. One effect this misplaced admiration had was to cause certain enslaved to imitate the terrible think, feel, say, and do things amoral White men were/are doing. Hence, some imitated and applied those cruelties to their enslaved women, children, and fellows. Forms of these abuses included belittling fellow enslaved (as many mothers did with their sons); cursing fellow enslaved; looking upon fellow enslaved with contempt, and tattling on fellows so they would be punished for impending revolts or escape plans. Such social dissension never existed in pre-colonial Africa but pettiness from these practices remains.

Type V is Miscellaneous Slang —e.g. used for Camouflage (blending into surroundings); Mimicry (present a false identity); Hiding; and Depression (in the sense of “pressed down” to prevent detection and thus getting whipped so often each day).

Type VI Slang deals with real and deep meanings, not the crowd’s “jump to conclusions” type. Slang, like metaphors, spotlights resemblances between two different things, like saying: “the Star basketball player is on fire” (i.e. shooting extremely well). Here, ones thinking has transformed the Star and fire’s likeness into a symbolic message by disregarding the limitations and boundaries of human thought normally separating them.

Black youth gain pleasure from “mixing” incongruent words into Slang and Rap for messages and for play. Such Poetic mental blending of seemingly unlikely verbal analogies can express a truth deeper than poetic words themselves. This designed Emotive Phatic Atmosphere conveys spiritually derived truths and principles by (1) imparting ideas of the indescribable; (2) opening paths into Unknowns or into the Mysterious which heads toward a clear and orderly picture of a thing’s essence origin; and/or (3) uncovers what has been Hidden concerning any incomprehensibleness of a given subject to thereby gain views of the “what it is” of its essence.

For more on the original article visit: https://blackpressusa.com/black-peoples-soul-slang-classified/