NNPA NEWSWIRE — Researchers at the Centers for Disease Control and Prevention have found that nearly 300,000 more people in the United States died from late January to early October this year than the average number of people who died in recent years. Just two-thirds of those deaths were counted as Covid-19 fatalities, highlighting how the official U.S. death count — now standing at about 233,000 — is not fully inclusive. 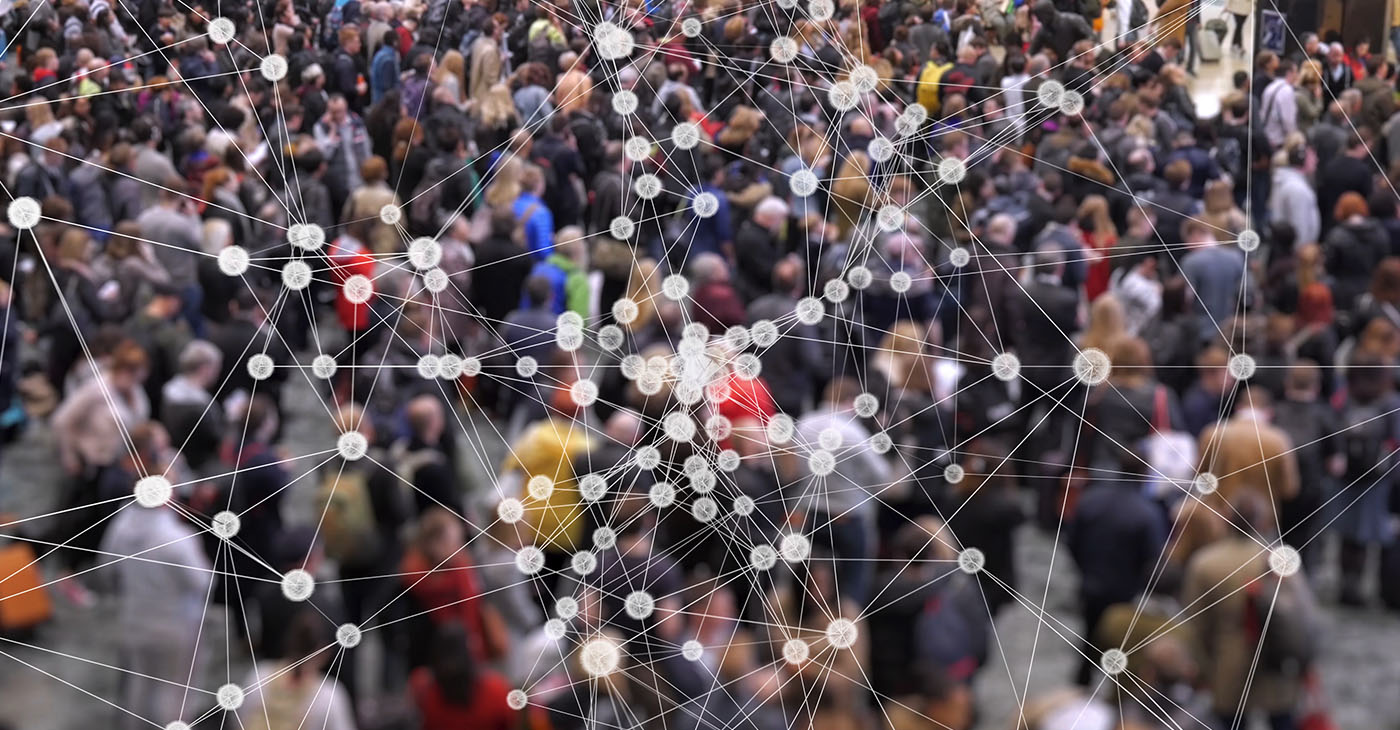 Additionally, hospitals admitted more than 50,000 Americans because of coronavirus.

Reports suggest that the country’s protective gear supply like the N95 face mask is running dangerously low as front-line workers brace for a winter flu season not previously seen.

In cases, the alarming spike brings the total amount of U.S. infections to more than 9.4 million, with over 233,000 deaths.

The NNPA is a trade association of the more than 230 African American-owned newspapers and media companies in the United States.

“I am deeply concerned about the record number of COVID-19 cases being diagnosed around the country,” Dr. James Hildreth, one of the world’s leading immunologists and president of Meharry Medical College in Nashville, Tenn., told Black Press USA on Thursday, November 5, 2020.

Dr. Hildreth is a member of the NNPA Coronavirus Task Force.

“The rise in the number of infections means that hospitalizations are also going to increase, and deaths will follow,” Dr. Hildreth added.

“As has been the case from the beginning, the major burden of disease and death will fall on communities of color. It is way past time for a nationally coordinated strategy focused on the most vulnerable populations.”

The cases of the coronavirus have continued as the Autumn sets in and winter approaches.

The previous record was set just a week earlier on October 30, when 99,321 people tested positive. According to Johns Hopkins University data, the nationwide 7-day average of new infections is now up by 108 percent in just one month.

In New Jersey, officials released 2,258 inmates from prisons and halfway houses across the state.

According to the New York Times, it was one of the largest single-day reductions of any states’ prison population.

Only prisoners within a year of completing sentences for crimes other than murder and sexual assault are eligible to be released up to eight months early, the newspaper reported.

Over the coming months, another 1,167 prisoners will be freed to reduce the coronavirus risks in crowded lockups where social distancing is next to impossible.

“In all, the releases will result in a roughly 35 percent reduction in New Jersey’s prison population since the start of the pandemic,” the report added.

The rise in cases was predicted by Dr. Anthony Fauci, the government’s leading infectious disease expert, who in October said the U.S. is in a terrible position to face the coming months of the coronavirus pandemic.

“We’re in for a whole lot of hurt. It’s not a good situation,” Fauci, director of the National Institute of Allergy and Infectious Diseases, told The Washington Post.

“All the stars are aligned in the wrong place as you go into the fall and winter season, with people congregating at home indoors. You could not possibly be positioned more poorly.”

Fauci told the newspaper that the country needs to make an “abrupt change” in its public health practices and behaviors as the holiday season nears.

He also said Democratic presidential nominee Joe Biden’s campaign was “taking it seriously from a public health perspective,” while President Donald Trump is “looking at it from a different perspective,” which he said was “the economy and reopening the country.”

Researchers at the Centers for Disease Control and Prevention have found that nearly 300,000 more people in the United States died from late January to early October this year than the average number of people who died in recent years.

Just two-thirds of those deaths were counted as Covid-19 fatalities, highlighting how the official U.S. death count — now standing at about 233,000 — is not fully inclusive.

The medical website, STAT News, reported that 299,028 more people died from January 26 to October 3 this year than on average during the same stretch from 2015 to 2019.

Excess deaths also occurred at higher rates among Black people and other minorities than among white people, mirroring the disparities in official U.S. Covid-19 death counts.

“Most likely, the excess deaths account for some otherwise untallied Covid-19 deaths — those who may have died without being tested or who died at home and whose deaths were not counted as caused by the coronavirus,” Andrew Joseph wrote for STAT News.

“But the 300,000 number probably also includes people who died because they were scared to seek out medical care because of the pandemic or had their care interrupted, and because of other causes.”

One limitation of the study, CDC researchers noted, was that the U.S. population is growing and getting older.

More deaths might have occurred in 2020 versus recent years without a pandemic, making a direct comparison harder.

“These disproportionate increases among certain racial and ethnic groups are consistent with noted disparities in Covid-19 mortality,” the researchers wrote.

For more on the original article visit: https://blackpressusa.com/u-s-tops-a-one-day-record-of-100000-new-covid-infections/