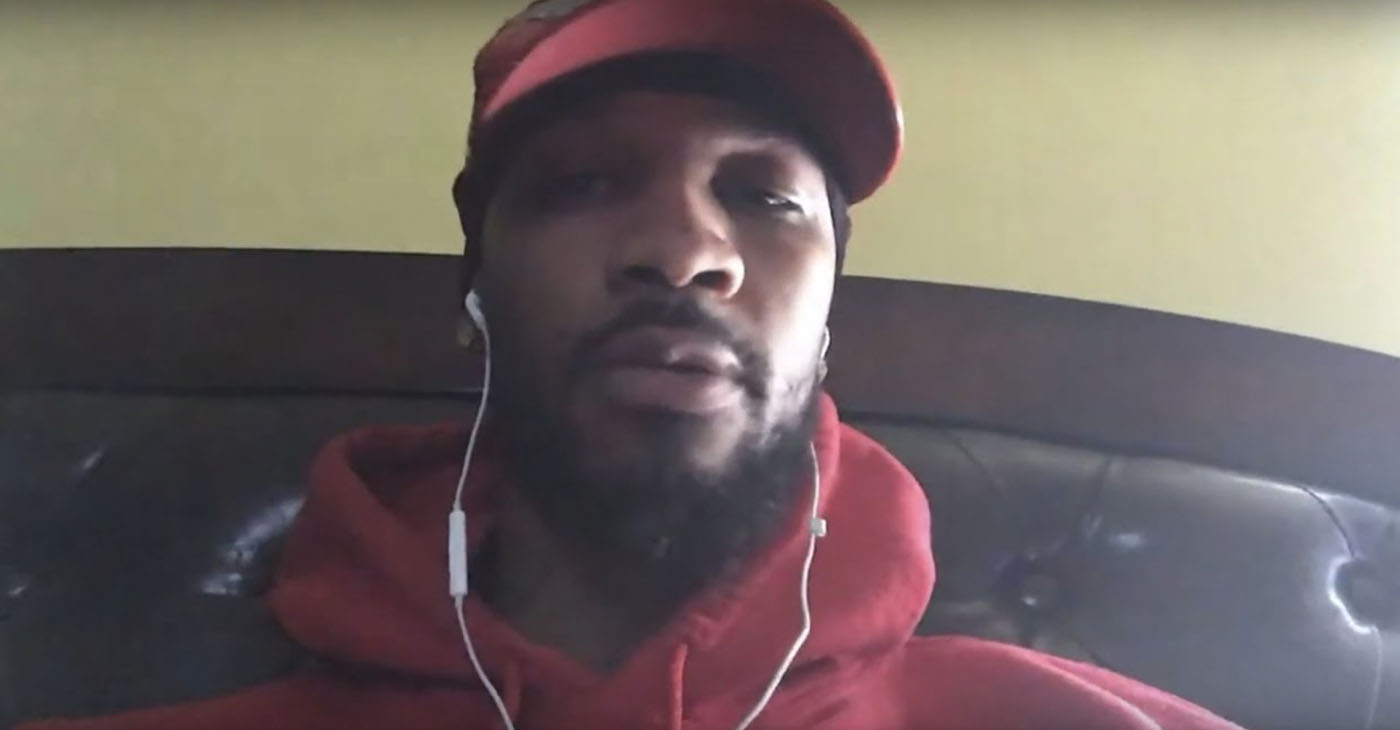 Rev. Jesse Jackson has announced his support for former Amazon employee Chris Smalls, who has spearheaded a class-action lawsuit against the company for its alleged failure to provide personal protection equipment.

Smalls and his attorneys, National Bar Association President C.K. Hoffler and famed Civil Rights Lawyer Michael Sussman, detailed the lawsuit which seeks unspecified punitive damages against the tech giant, during a call with members of the press and media, including the Washington Post, which is owned by Amazon’s  CEO Jeff Bezos.

Smalls claims that Amazon failed to comply with safety guidelines, particularly for Black and Brown employees, as the coronavirus pandemic raged in late March.

After starting his employment with Amazon in New York City in 2015, Smalls earned a promotion to a supervisory position about a year later.

He alleges that a co-worker with whom he had close contact tested positive for COVID on March 24, 2020.

When Smalls learned of the positive test, he said Amazon failed to issue a directive to quarantine workers with whom the employee had close contact.

One day later, Smalls said he arrived at work but wasn’t advised of any quarantine measures for himself or other workers who had close contact with the infected employee.

He then spoke with higher-level managers and an individual in Amazon’s human resources department, seeking clarity and to request permission to quarantine.

Smalls eventually served as a liaison between workers, who felt management was unresponsive to their concerns.

He then led a demonstration with co-workers in Amazon’s parking lot.

After confirming that Amazon wasn’t taking employees’ temperatures before allowing them to work and that the company did not offer protective equipment, hand sanitizer, or adequately enforce social distancing measures within the facility, Smalls further raised concerns to management.

“Amazon concluded that as a Black man, he would serve as a ‘weak spokesman’ for the workers and criticized him for standing up and fighting for the workers,” Hoffler noted.

“Over 240,000 people have died in the United States from COVID-19, and millions have been infected, but Amazon was cavalier with the safety of its employees amidst this pandemic,” Hoffler offered.

“Amazon puts profits before people and placed its workers at risk.”

Smalls, who said he’d not been diagnosed with COVID, added that he’d been loyal to Amazon since his arrival in 2015 and until they fired him because of his activism.

“I was a loyal worker and gave my all to Amazon until I was unceremoniously terminated and tossed aside like yesterday’s trash because I insisted that Amazon protect its dedicated workers from COVID-19,” Smalls declared.

“I just wanted Amazon to provide basic protective gear to the workers and sanitize the workplace.”

They said the New York Attorney General’s office currently has a whistleblower investigation into Amazon related to Smalls’ allegations.

“As New York City was fast becoming the epicenter of this deadly and brutal disease, Amazon knowingly subjected its majority-minority line workers to unsafe, dangerous, and inferior work conditions as compared to its white employees working in managerial classifications,” Hoffler remarked.

“When Chris Smalls organized workers against Amazon’s discriminatory practices by voicing his opposition in an effort to protect the workers, he was fired.”

Sussman noted that the case is still early but is expecting “thousands” of plaintiffs to join the class action suit.

Jackson and his Rainbow Push Coalition have also backed Smalls.

“I have spent my entire career fighting against the type of oppression that Chris and his fellow workers experienced at JFK8 and around the world,” Jackson offered in a statement.

“It’s a shame that Amazon would not protect its workers and laborers, exposing them to one of the deadliest enemies in modern history— COVID-19. It’s not right, and I applaud Chris for his courage under fire.”

“We, too, stand in solidarity with him on this journey. COVID-19 has disproportionately impacted Black and Brown communities on so many levels, from warehouses to jailhouses. It’s an invisible enemy that is killing our communities.

“Chris’s case is a classic example of how corporate greed and insensitivity can literally expose communities to untold and unnecessary risks. We must continue to fight for the voiceless who can’t fight for themselves because of their circumstances.”

For more on the original article visit: https://blackpressusa.com/minority-employees-v-amazon-rev-jackson-ck-hoffler-announce-support-of-class-action-lawsuit/