NNPA NEWSWIRE — By Stacy M. Brown, NNPA Newswire Senior National Correspondent“It’s against federal law for a lawyer to do what Trump is openly asking his legal team to do: make stuff up about fraud solely to delay, confuse, and harass,” Jason Harrow, chief counsel and executive director of Equal Citizens, remarked in a news release on Wednesday, November 11, 2020. 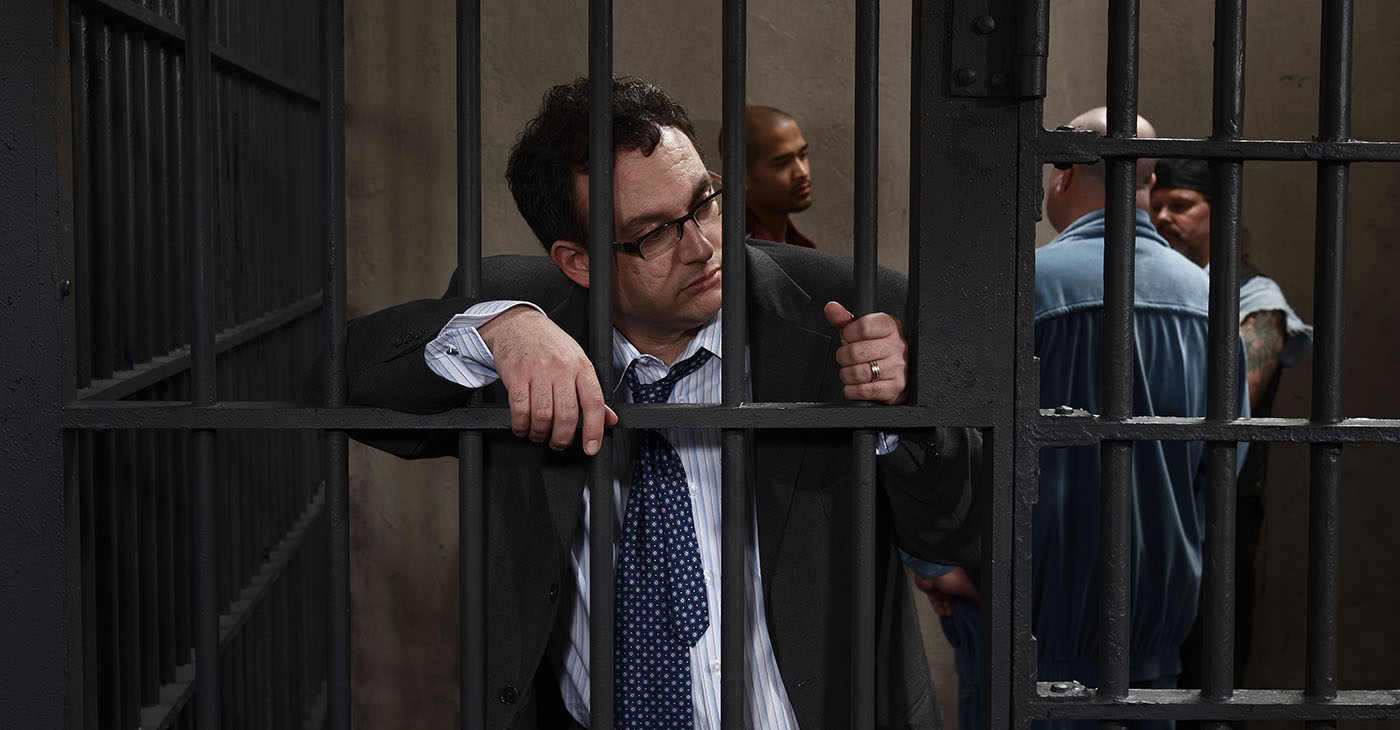 Led by Rudy Giuliani, lawyers for President Donald Trump have continued to claim without evidence that the 2020 Presidential Election has been rife with fraud, specifically in places like Philadelphia, Clark County, Nevada, and Fulton County, Georgia.

It’s no coincidence that those three areas, comprised overwhelmingly of African American voters, are targets of misinformation and outright false allegations by the Trump campaign.

Those three areas are largely credited with pushing President-Elect Joe Biden to victory, as they were the last of the battleground and swing states to project a winner and effectively shut down any chance Trump had of a second four-year term.

With Trump defiantly refusing to concede the election and risky decision not to engage in a peaceful transition with Biden’s team, legal experts are making a case that the President’s lawyers are dangerously close to committing litigation abuse.

“It’s against federal law for a lawyer to do what Trump is openly asking his legal team to do: make stuff up about fraud solely to delay, confuse, and harass,” Jason Harrow, chief counsel and executive director of Equal Citizens, remarked in a news release on Wednesday, November 11, 2020.

“Courts are broadly authorized to impose sanctions on lawyers for violating these rules, including by issuing fines and suspensions,” stated Harrow, who wrote an editorial in Newsweek declaring the dangerous course taking by Trump’s lawyers.

Harrow, who earlier this year argued the first case in 50 years before the U.S. Supreme Court on the legal authority of presidential electors, contends in the Newsweek opinion piece, “The lawyers behind Trump’s forthcoming sham lawsuits shouldn’t just be laughed out of court. According to [ the late Supreme Court] Justice Antonin Scalia, they should be sanctioned for litigation abuse.”

Harrow goes on to state in the piece, “As officers of the court, they swear oaths to present only cases that have a ‘basis in law and fact.’ If the Trump campaign continues to file cases claiming fraud that lacks any actual evidence of fraud or malfeasance, their lawyers should be fined, suspended, or even disbarred.”

Tweeted Rick Hasen, a professor of Law and Political Science at UC Irvine in California: “To be clear, rolling with it, will convince even more of Trump’s supporters that the election was stolen from him, despite all the available evidence that this election was conducted fairly. It is deeply irresponsible for lawyers to bring these suits to assuage Trump’s ego.”

Added Marc E. Elias, a Democratic voting rights lawyer: “I am proud of the work I do representing Democrats and protecting voting rights. If other lawyers are ashamed of the work they do undermining democracy for Republicans, they should show some courage. Otherwise, they are complicit.”

In an editorial for the Nevada Independent, Todd Bice, a longtime Nevada lawyer who has litigated election cases, invoked the late Congressman John Lewis’ words.

“When you see something that is not right, not just, not fair, you have a moral obligation to say something,” Bice said, quoting Lewis.

“There presently is a moral obligation to speak up regarding the smear being perpetrated against Nevada, its citizens and its election officials, particularly the assertions by Nevada’s former attorney general, Mr. Adam Laxalt. While I’ve been registered as a Republican my entire adult life, I am hardly a partisan — and I have had the privilege of representing both Republicans and Democrats over many years.”

“Many of these claims against the Commonwealth have already been dismissed, and repeating these false attacks is reckless,” Rhodes said.

“No active lawsuit even alleges, and no evidence presented so far has shown widespread problems.”

For more on the original article visit: https://blackpressusa.com/legal-experts-suggest-trumps-lawyers-on-verge-of-committing-litigation-crimes/