Rapper and entrepreneur Killer Mike has teamed up with Ambassador Andrew Young and the founder of Bounce TV to start a digital bank aimed at Black and Latino consumers and to support Black businesses nationally.

Ryan Glover, who owns Bounce, founded Greenwood and together the three have unveiled their new platform after securing $3 million in seed money, the Atlanta Journal-Constitution reports. 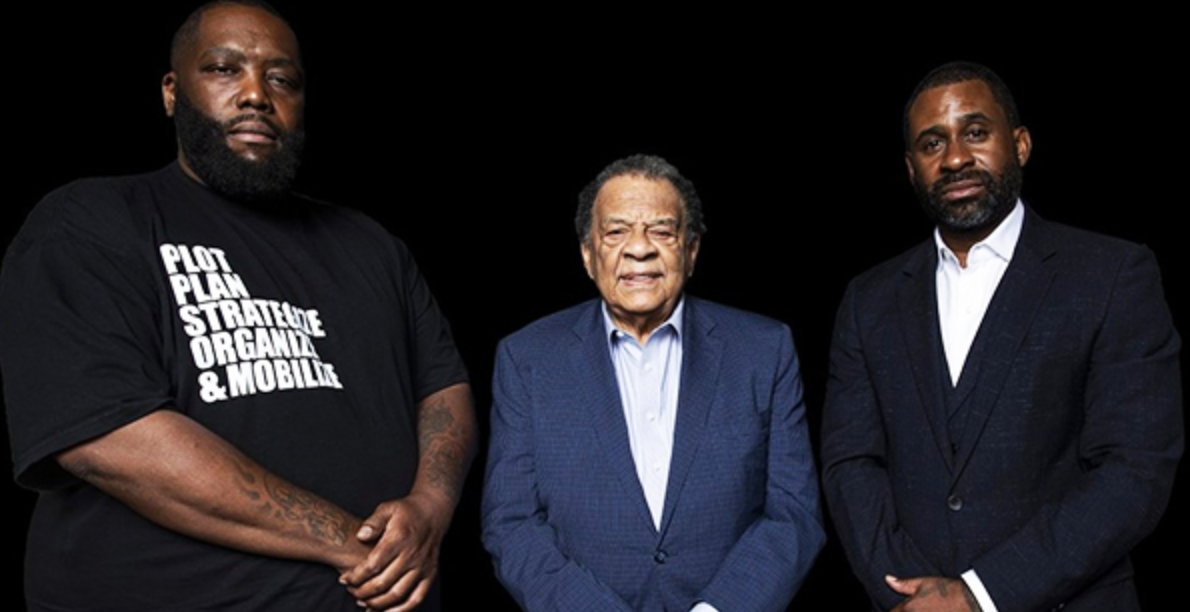 Killer Mike, whose birth name is Michael Render, added on the AJC‘s Twitter account: “All are welcome to bank #Greenwood! It’s for the culture!!!!! Love and Respect! GM Y’all!”

The digital bank Greenwood is named after the former prosperous Black community in Tulsa, Oklahoma, which was nicknamed “Black Wall Street.” The district was completely destroyed by an angry White mob in 1921 in what has become known as the Tulsa race massacre.

Glover and Killer Mike boasted that the digital bank, Greenwood, does not open until January, yet tens of thousands of Black consumers are already anxiously waiting to open an account.

In a recent news release obtained by the AJC, Killer Mike broke down why the founding of Greenwood is paramount for people of color. “Today, a dollar circulates for 20 days in the White community but only six hours in the Black community. Moreover, a Black person is twice as likely as a White person to be denied a mortgage. This lack of fairness in the financial system is why we created Greenwood.”

Glover added that access to bank capital is crucial to building wealth.  “We will identify qualified entrepreneurs, business owners and creatives to equip them with the capital needed to make their dreams a reality,” he said.

For more on the original article visit: https://rollingout.com/2020/10/12/killer-mike-andrew-young-and-bounce-tvs-ryan-glover-opening-digital-bank/