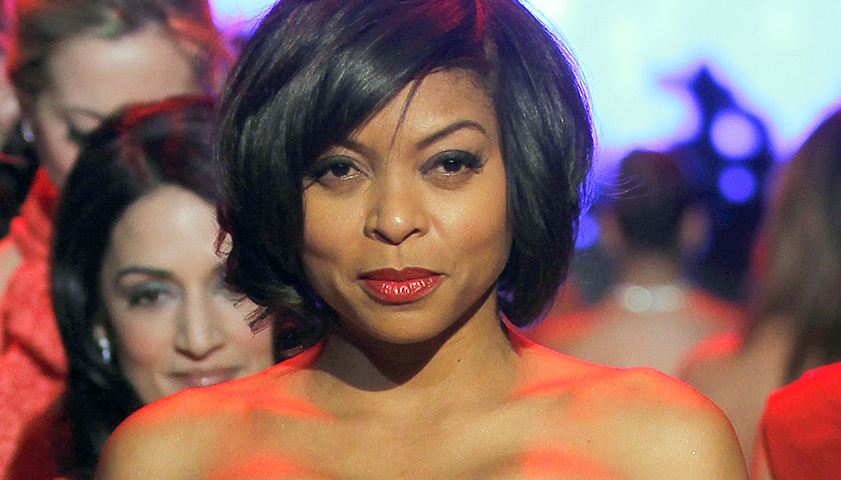 During a star-studded showcase of social activism, creativity and courage, BET celebrated the achievements of Black women and girls at the “Black Girls Rock! 2017” awards show.

Taraji P. Henson, the award-winning actress and star of the hit television show “Empire,” hosted the event that was held at the New Jersey Performing Arts Center in Newark, New Jersey.

Henson said that “Black Girls Rock! 2017” honored Black women and girls from the boardroom to the block on stage and onscreen.

“There are so many examples of gorgeous Black women changing the world and perceptions of beauty,” said Henson. The “Empire” star and Washington, D.C. native said that the event was dedicated to Black love and “the fearless women, who remind us every day, that the sky is not the limit, it’s only the view.”

“I want you to know that if it was not for the love and respect shown to me by Black women, those right-wing ultra conservatives would have me believe I’m too Black, I’m too confrontational, I’m too tough, and I’m too disrespectful of them,” Waters said. “But, now I know I’m simply a strong, Black woman.”

A biography posted on the “Black Girls Rock” website said that, “Shank co-founded a trillion-dollar municipal finance firm, Siebert Cisneros Shank & Co., L.L.C., from the ground up. She is CEO and chairwoman of the company. Her firm has transacted $1.4 trillion of municipal bonds and more than $1.1 trillion of corporate bond and equity transactions since its founding in 1996.”

The biography continued: “Shank is the most successful African-American women on Wall Street and continues to grow her business with her niche. If a city or state needs funding for infrastructure or environment developments, her firm is their first choice. Suzanne Shank took on Wall Street and is dominating.”

On the red carpet, before the show, Sports Illustrated model Ebonee Davis said that Black women and girls are often told that they’re not good enough.

“These barriers that society has…I just want to break all of that down and I want [Black women] to realize how beautiful and how powerful we are,” said Davis.

R&B singer Ne-Yo said that Black girls rock, because they have passion, integrity and class.

“We’re born with style, we’re born with swag we’ve got that coming out of the womb, but passion and integrity and class are things you choose to have, as a woman,” said the World of Dance judge.

Actress Michelle Mitchenor said that the strength of Angela Davis and Harriet Tubman runs through the veins of today’s Black women that lead movements, start their own businesses and run major corporations.

“Realize and understand your worth,” said Mitchenor. “We are beautiful and we rock!”