UConn, for example, graduates 100% of its basketball athletes

Ellen Tripp, director of the University of Connecticut’s Student-Athlete Success Program, gets angry when she hears stale, patronizing reasons that the university and the vast majority of March Madness-caliber women’s Division I basketball programs excel in the classroom, while many men’s programs do not.

“You hear, ‘Well, men are more focused on going pro, so they’re not as focused in school,’ ” she said. “Well, look at the number of our players who go to the WNBA or play overseas. These women are the elite. They do have pro options and they still graduate. It’s incredibly sexist to say that they get degrees because they don’t have options.

The level to which UConn, the winningest program in women’s college basketball history, does not settle for mediocrity in the classroom is reflected in its sixth straight year of a 100% Graduation Success Rate (GSR) in the most recent NCAA graduation rates report. While March Madness may be canceled because of the coronavirus pandemic, we can still celebrate teams like the Huskies that, even without a dribble, still won a far more important championship for their student-athletes.

In my 23rd year of reviewing these graduation rates, 21 of the 35 women’s teams that were either ranked in the Associated Press Top 25 or received votes to be ranked, had GSRs for African American women of at least 90%. That included four of the five top-ranked programs: South Carolina, Baylor, Maryland and Connecticut.

As is usually the case, the women’s programs are a guidepost to what the men can do, if athletic departments fully applied themselves. Only 17 out of the 47 teams that made the men’s AP Top 25, or received votes to be ranked, had graduation rates of at least 90% for black men. While 60% of women’s programs achieve that level of excellence, only 36% of men’s programs did.

Men’s programs were also only half as likely to have 100% GSRs for all players. But leading the way in that department were the top-two teams in the nation, Kansas and Gonzaga. It was Kansas’ eighth straight year of posting 100% and Gonzaga’s third straight. Other “100 percenters” were Michigan State, Duke, Villanova, Seton Hall, Virginia, West Virginia, Butler, Michigan, Richmond, Northern Iowa, Vermont and Belmont.

According to Tripp and Shannon Strahl, the senior associate director of athletics/compliance and student services in Gonzaga’s athletic department, the road to academic success is paved for declared recruits before the freshman semester begins. For example, Gonzaga works on a degree plan while recruits are finishing their senior year of high school. UConn offers recruits the chance to start school with two classes in the summer before the rest of the school convenes in the fall.

“It’s about establishing expectations, habits and routines,” Strahl said. “It is not an enabling thing where we do things for them. It’s an empowering thing so they own the expectations.”

Both schools stress that during the sports season they pour resources into making sure athletes can get plenty of individual attention to stay on track during the many distractions and travel. At Gonzaga, the expectations for academics are so high that it claims the lofty distinction of having three of the only six Division I men’s basketball players in the last 25 years who have been both first-team All-Americans and first-team Academic All-Americans: Dan Dickau, Kelly Olynyk and Nigel Williams-Goss.

Just as impressive, Gonzaga worked its way out of the academic basement. A little over a decade ago, the team had GSRs as low as zero for black players and 33% for white players. “We definitely weren’t getting it done,” said athletic director Mike Roth. “We had to change our culture and our attitude. Let’s face it: Most coaches aren’t looking at transcripts before they look at jump shots. We added staff in academics and the coaches have to buy in.

“Today, I have trustees asking about our academics, ‘How did you guys do this?’ ”

But Kansas is also one of those superpowers where so many players go pro early. The federal graduation rate, which does penalize schools for players who leave early, shows that the black male player graduation rate averages only 17% over the last eight seasons. That makes their 100% a bit of a double-edged sword, calling into question the purpose of big-time basketball on a college campus. Is it about education, or about making money as an unofficial minor league franchise to the NBA?

The top offender this year in men’s basketball was the University of Wisconsin. It had a zero GSR for black men.

In an email exchange, Wisconsin athletic officials acknowledged the zero years, which reflect long-term data, but said four of their last five players have graduated. I look forward to when those players show up in the long-term data.

How Wisconsin cannot find the resources to support black athletes is a mystery, since it is has the 10th-most valuable college basketball team in the nation, according to Forbes, making $14 million a year. With a white player graduation rate of 88%, Wisconsin claimed two “championships” no one should want to have. Along with the lowest graduation rate for black men in the AP rankings, the Badgers also had the highest racial disparity of 88 percentage points.

It is the second time in five years that the Badgers laid a goose egg for black men. The last time was when the program played for the national championship in 2015, losing to Duke. It clearly does not have to be this way, as the Wisconsin football team not only had a great year as Big Ten runner-up, but the black player graduation rate is 88%, nearly equal to the 91% for white players.

There are plenty of other bad actors, too. Currently, the NCAA bans only the most chronic programs at predominantly white universities where the overall graduation rate is way below 50% from postseason play, such as UConn a few years ago. The NCAA is far more likely to pick on historically black colleges and universities (HBCUs), which are both less resourced and much more likely to take black students with economic and educational challenges. In 2017, 15 of 17 sports programs banned from postseason play were from HBCUs.

If I ran the NCAA, I would also ban programs from predominantly white universities where the black male graduation rate is under 50% and where racial disparities persist of 25 percentage points or more. Under such a standard, not only would Wisconsin be banned, but so would many others. Those that would be thrown out for bad graduation rates for black men would be UCLA (25%), East Tennessee State (46%) and Purdue (40%). 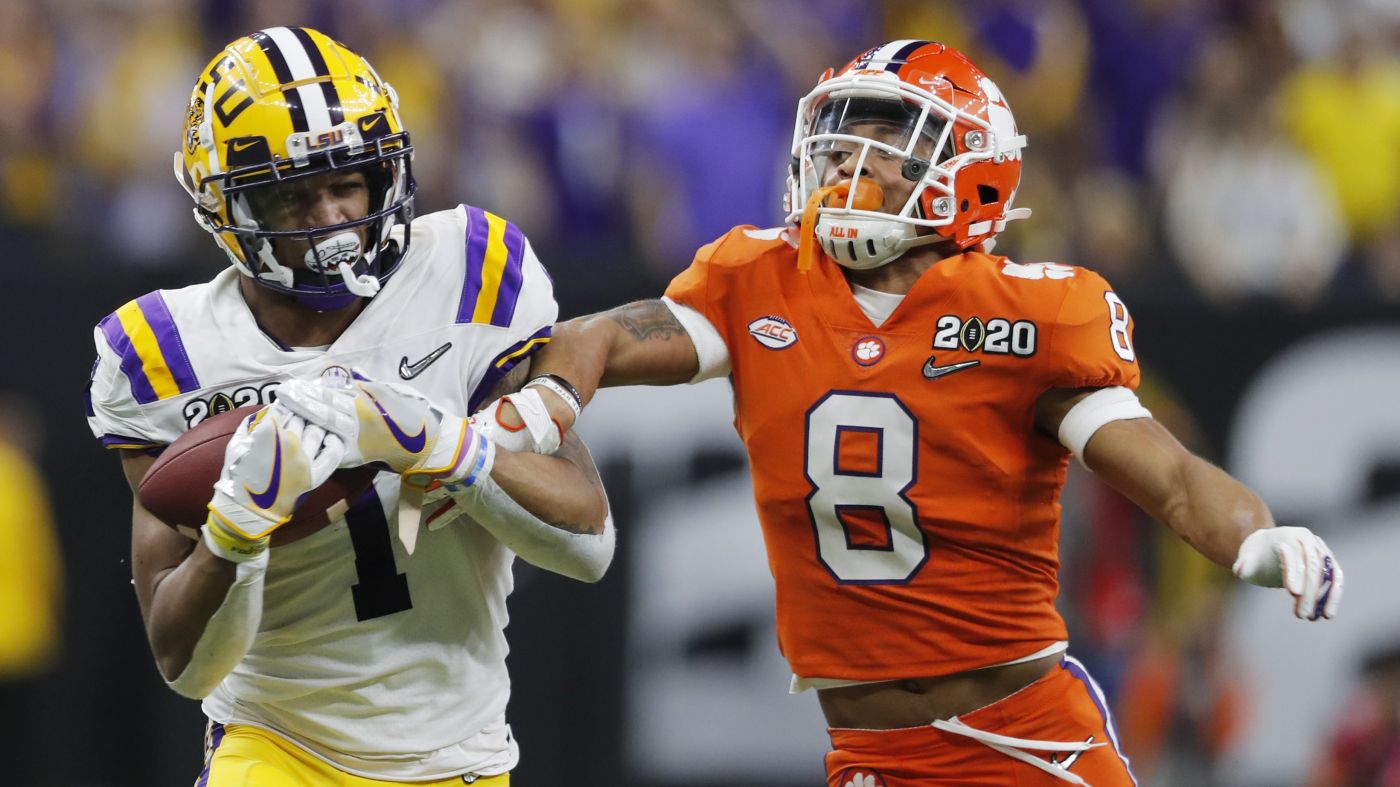 Those that would also be banned for racial disparities of at least 25 percentage points are Dayton, Baylor, San Diego State, Kentucky, Maryland, Oregon, Brigham Young, Louisville, Ohio State, Auburn, Houston, Stephen F. Austin, Providence, Saint Mary’s, Arizona and Louisiana State. There will be howls from the boosters of many of the schools just named, as several have black male graduation rates between 70% and 75%.

But many of those schools also graduate 100% of white athletes. I contend that it is a toxic form of paternalism to coddle a system that graduates three out of every four black athletes, while every white athlete graduates. Such a system tempts schools to assume that black athletes are less capable in the classroom, and graduate just enough of them to escape NCAA scrutiny. For instance, San Diego State, Kentucky, Oregon, BYU and Providence have black graduation rates between 50% and 56%, while nearly all of them are 100% for white players.

The women, conversely, had no teams under 50% for black players, and only four programs with racial disparities of at least 25 points (Oregon, Indiana, Iowa and Arkansas).

So, while Wisconsin is this year’s outlier, there are still too many men’s programs lying down on the job. The now-infamous Badger homecoming video said the school is where “We can all harmonize as one.” It will be a great day when athletes all graduate as one.