NNPA NEWSWIRE — By Charlene Crowell, Senior Fellow with the Center for Responsible Lending – “Yet even today, with all those credentials and as one of the leading executives on Wall Street,” wrote Raymond J. McGuire, Citi’s Vice Chairman and Chair of its Global Banking and Capital Markets, “I am still seen first as a six-foot-four, two-hundred-pound Black man wherever I go — even in my own neighborhood. I could have been George Floyd. And my wife and I are constantly aware that our children could have their innocence snatched away from them at any given moment, simply for the perceived threat of their skin color.” 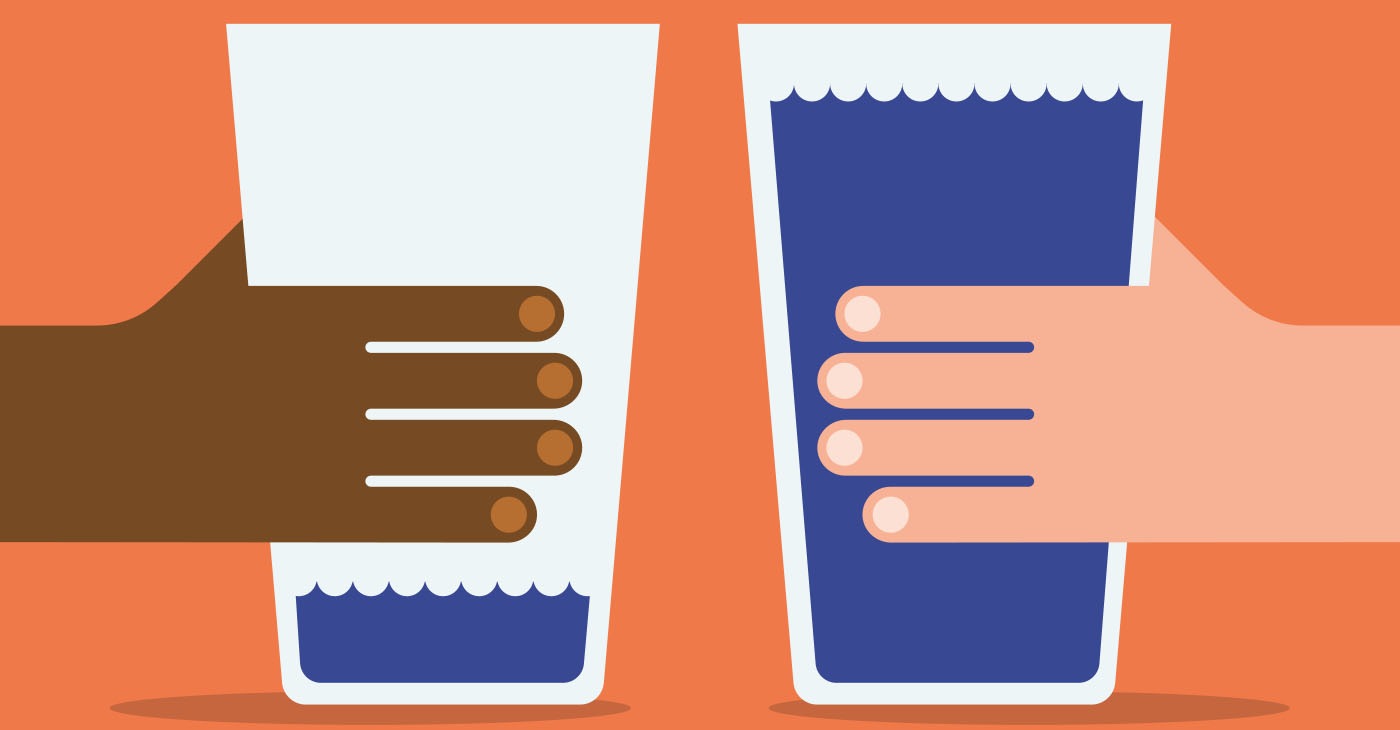 America’s persistent racial income and wealth gaps are the result of four intertwined factors: housing, education, business ownership and access to credit. Closing these gaps would facilitate inter-generational wealth creation for Black America and also expand the nation’s economy by $5 trillion over the next five years. These findings come from an extensive report newly-released by a major bank.

According to Closing the Racial Inequality Gaps: the Economic Costs of Black Inequality in the U.S., published by Citi Global Perspective and Solutions, centuries of bias and institutionalized segregation have generated grave societal and economic losses that reverberate throughout America. Had these gaps been addressed 20 years ago, the report finds that the nation could have:

Its foreword, written by Raymond J. McGuire, Citi’s Vice Chairman and Chair of its Global Banking and Capital Markets addresses recent deaths from the pandemic and from police violence against communities of color.

“My two brothers and I were raised in Dayton, Ohio by our single mom and her parents, who had migrated from Georgia to escape the injustice and terror of Jim Crow. They worked tirelessly as janitors, social workers, and leaders at our local church to give us every opportunity.”

“Yet even today, with all those credentials and as one of the leading executives on Wall Street,” wrote McGuire, “I am still seen first as a six-foot-four, two-hundred-pound Black man wherever I go — even in my own neighborhood. I could have been George Floyd. And my wife and I are constantly aware that our children could have their innocence snatched away from them at any given moment, simply for the perceived threat of their skin color.”

McGuire’s forward weaves his personal journey with startling findings of the untold and unmet quest for financial justice that suppresses all of Black America – including how the current public health and economic crisis make this quest much harder to achieve.

Last year, 2019, data cited by the report show Black families remained the most likely racial group to be denied a mortgage for home purchase or refinance. Denial rates for Black applicants seeking to refinance their mortgages to a lower interest rate were more than double that of Black applicants seeking to purchase a home. The rate of rejection on home purchase was slightly over 15% and rejections to refinance was 35%.

By comparison, denial rates for White mortgage applicants were respectively 5% and 15% for home purchase and refinance. The higher denial rate for Black families, according to the report, was due to: higher debt-to-income ratios, poor credit histories, and incomplete applications.

“Traditional banks in predominately Black neighborhoods, tend to require higher initial opening deposits, and higher minimum balances,” according to the report. “This translates into Black accountholders needing to deposit a higher percentage of their paychecks into accounts to avoid fees or closure.”

Further, with many Blacks segmented into lower-paying jobs and professions, the ability to save for a home is also diminished. Citi found that Black workers are overrepresented in occupations frequently paying less than $25 per hour, and under-represented in careers usually paying wages of at least $40 per hour.

For example, Citi’s report calls for the Federal Reserve, the nation’s central bank, to include reducing racial inequity as part of its mission. About the same time as the report’s release, the Fed published its own 2019 Survey of Consumer Finances which showed that Black families, on average, have less than 15 percent of the wealth of White families. Again, all of these metrics occurred before the onset of the current deadly and economically devastating pandemic.

Nikitra Bailey, a CRL EVP, notes that the Fed has a key role to play in updating the Community Reinvestment Act, commonly known as CRA. The CRA is a civil rights law designed to address financial opportunity and the legacy of discriminatory lending practices like redlining. This law requires banks to meet the credit needs of the same communities in which they are chartered.

“The Federal Reserve should ensure that updated regulations account for the harsh realities of discrimination that still plague today’s financial marketplace,” noted Bailey recently. “CRA was designed to undo the injustices created by the horrific practice of redlining and to expand financial opportunity, equity, and help spur investments in underserved areas.”

“Our nation’s most recent reckoning with racial injustice has elevated the recognition and urgency to enact significant reforms to address structural racial barriers and provide opportunity to low-and-moderate income (LMI) families and people of color,” Bailey continued. “CRA must be one of the major tools to provide these long overdue reforms.”

In late September, the Board of Governors of the Federal Reserve took the first step toward reforming how the CRA regulates the banks it oversees.

Hopefully the three federal regulators will reach consensus on an updated CRA that is true the law’s legislative intent.

This column recently shared an update on the future of federal support for more COVID-19 assistance. At press time, the House Majority version, known as the HEROES Act, remains in debate with White House advisers. Instead of moving this proposal forward, the Senate has chosen to place its attention and effort to push the new Supreme Court nomination to a floor vote in 2020. Readers may recall that when the late Justice Antonin Scalia passed in February of an election year – 2016 – President Obama’s nomination was ignored, and never received a hearing. Instead the Senate waited over 400 days until President Trump took office and a different nominee was eventually confirmed.

There are also important roles for corporate America to increase equity and opportunity. Equal pay and enhanced opportunities for professional development are crucial and must include financial institutions that have contributed to the nation’s inequality gaps. Specifically, banks must invest in Black entrepreneurs, and do more to equitably bring more mortgage-ready Black homebuyers already identified by Freddie Mac into the marketplace. Increased mortgage lending would include 1.7 million millennials now left out, according to the Urban Institute, a DC-based, non-profit think tank.

Charlene Crowell is a Senior Fellow with the Center for Responsible Lending. She can be reached at charlene.crowell@responsiblelending.org.

For more on the original article visit: https://blackpressusa.com/wealth-gap-costs-over-last-two-decades-2-7-trillion-in-black-income-16-trillion-to-u-s-economy/