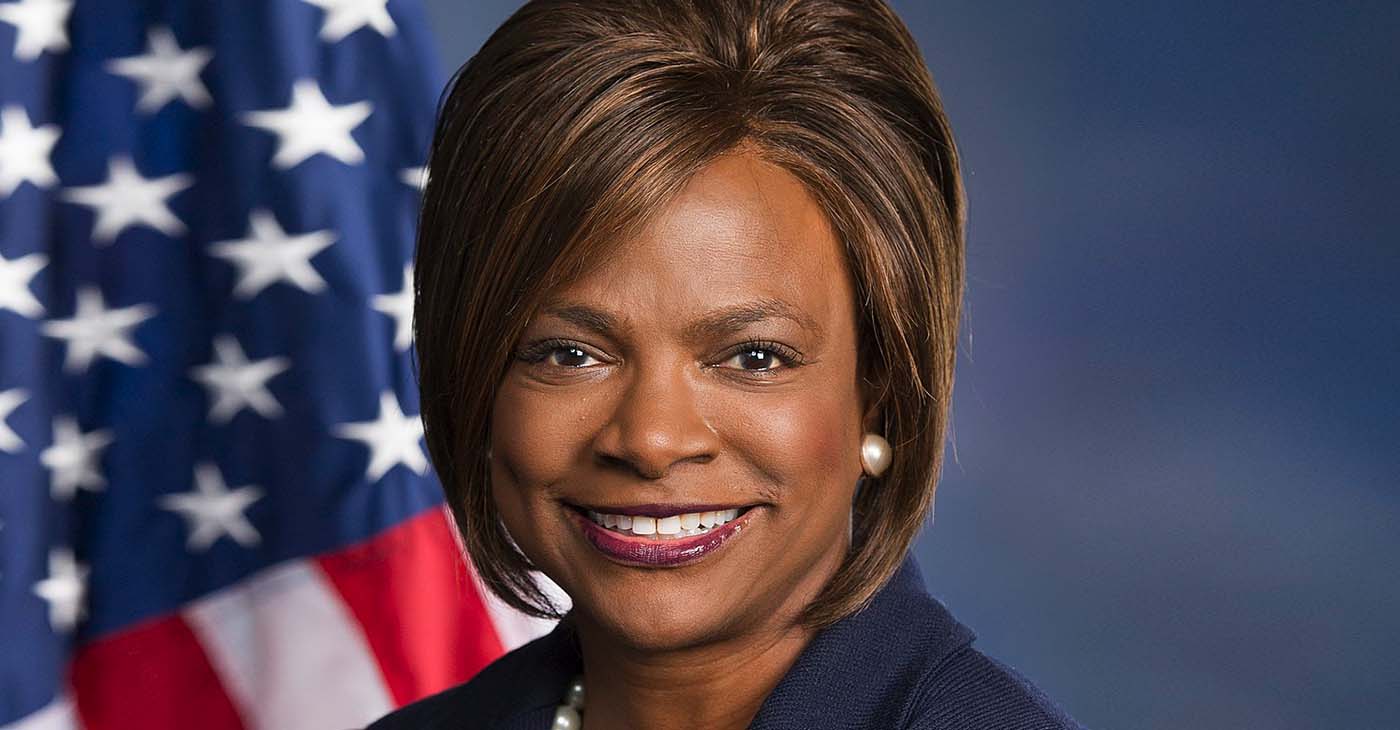 Congresswoman Val Demings (D-Fla.) was not shy about her willingness to serve as vice president under a potential Joe Biden administration as well as her sincere appreciation for being considered for the role.

In a live interview with BlackPressUSA as part of its #FIYAH! Live series, the esteemed member of the Congressional Black Caucus shared her history and the work ethic and commitment that has brought her to this point, stating, “You all know my history. I grew up the daughter of a maid and a janitor in Jacksonville, Florida.”

“The youngest of seven children, I watched my father go to work every day, working odd jobs to keep a roof over our heads,” she continued. “I was the first in my family to graduate college. I worked as a social worker, law enforcement, and now a member of Congress.”

Demings served as one of seven House Impeachment Managers during the January trial of President Donald Trump in the Senate. Regardless of the Senate acquittal, history will forever note that he is the fourth commander-in-chief to be impeached.

The former House Impeachment Manager, replied in a February interview with NPR from her Capitol Hill office, “Was it worth it? Every day it has been worth it.” Adding, while the verdict was disappointing, Democrats had an obligation to pursue the case regardless of outcome.

During the interview, Demings made it clear that she objects to Trump commuting the prison sentence of Roger Stone, who was convicted of lying to Congress (among other felonies) as well as his pardoning of other felons convicted of similar crimes, stating, “The gall of pardoning your friends, those who lied and cheated to cover up for your wrongdoings.”

She noted however, that just one person will decide who will run alongside Joe Biden this fall. “That’s Joe Biden.” Then, while laughing, she raised her hand to her lips in a mock whisper to those viewing the livestream, adding, “If y’all want to make a call… go ahead.”

There’s no doubt that regardless of one’s political leanings, history will look back on this period as a season of evolution in American politics and perceptions. This fact was not lost on Demings. She noted that having so any women in consideration for vice presidential candidacy represents an opportunity to break through what remains of the glass ceiling — particularly when it comes to African American women.

“These are the exact opportunities that I work hard for all of my life to create for young boys and girls who may have been told they’re the wrong color, don’t have enough money, or are the wrong gender,” she said.

The congresswoman pledged to make sure that the Democratic National Committee and the Biden campaign advertise and to work with the Black Press of America to get as many as possible out to vote.

“I will make a call to [DNC Head] Tom Perez and I will put this on the top of my list,” Demings promised. She agreed it should be done now, rather than later in the campaign.

Responding to former Secretary of State Hillary Clinton’s suggestion that Trump might refuse to leave the White House if defeated, and a separate editorial stating that the president is positioning to pardon himself, Demings became animated, “To even suggest pardoning himself made me sick to my stomach.”

“But who would ever do that other than Trump? I think he hates the job. It’s not a job where you should be allowed to break the law and ignore the Constitution. I think he hates the job, but he hates to lose. I can see this president not wanting to leave the White House, but we have a way of taking care of that, and if that happens, I just want to be on the team that makes it happen.”