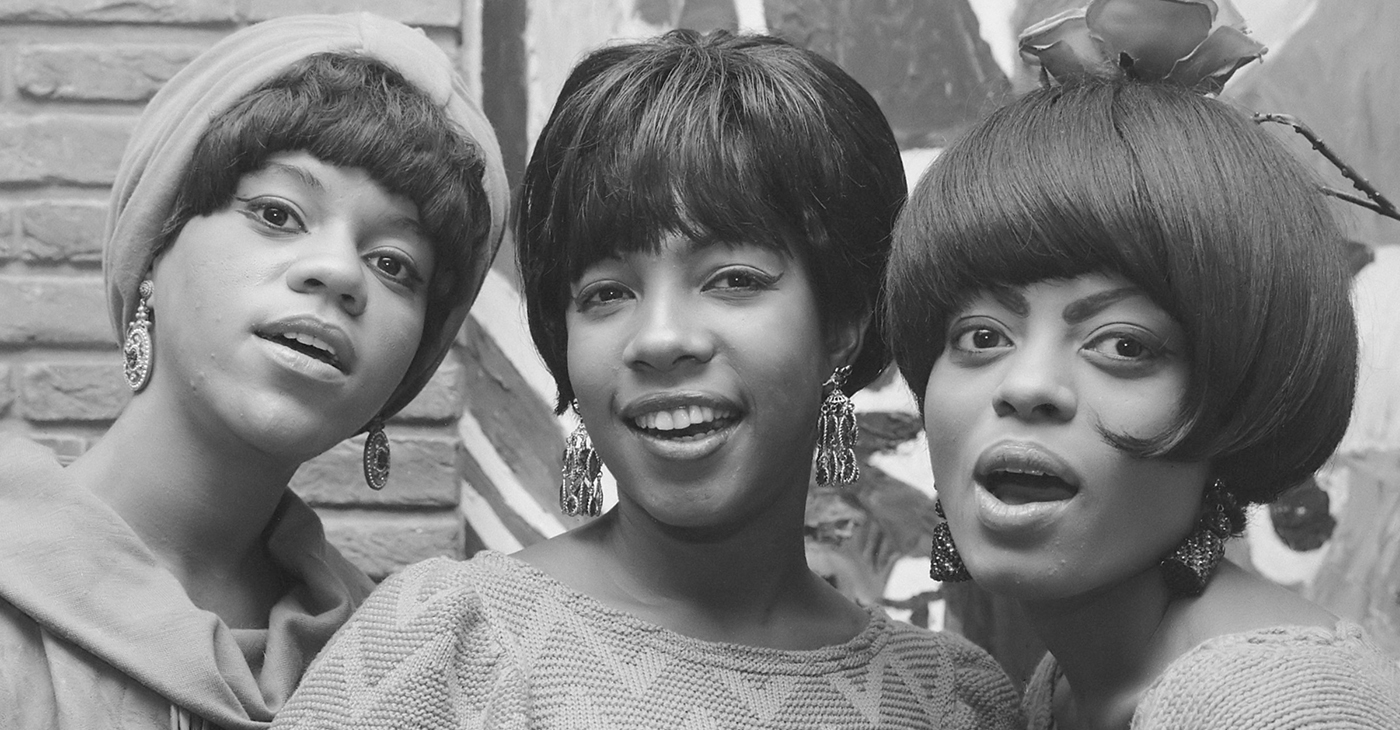 Wilson’s quest to get the U.S. Postal Service to issue a stamp to celebrate Ballard, a founding star of The Supremes, has gained momentum. (Photo: The Supremes in Hilton Hotel, the Netherlands, 1965. [From left:] Florence Ballard, Mary Wilson and Diana Ross / Wikimedia Commons)

Supremes legend Mary Wilson is on a crusade that she hopes will end with the United States Postal Service commemorating her late bandmate and close friend Florence Ballard on a Forever Stamp.

“I get so emotional when I speak about Flo,” said Wilson, who received a 2020 NNPA Lifetime Achievement Award during the Black Press of America’s recently completedvirtual convention.

“I’ve been working hard to get that recognition for her because she deserves it.”

Wilson noted that the U.S. Postal Service has done a brilliant job of issuing commemorative postage stamps about iconic pop culture heroes who have helped shape the world.

In the past, there have been U.S. Postage Stamps to celebrate the lives and accomplishments of several music business legends, including Elvis Presley, Sarah Vaughn, Patsy Cline, Jimi Hendryx, Marvin Gaye, and Janis Joplin.

Wilson’s quest to get the U.S. Postal Service to issue a stamp to celebrate Ballard, a founding star of The Supremes, has gained momentum.

“We have received a proposal from the public, and it will be reviewed at our next Citizens’ Stamp Advisory Committee meeting,” Roy Betts, a U.S. Postal Service spokesman, told BlackPressUSA.

The U.S. Postal Service and the members of the Citizens’ Stamp Advisory Committee (CSAC) have set specific criteria used in determining the eligibility of subjects for commemoration on all U.S. stamps and stationery, Betts added.

Among them are that stamps and stationery would primarily feature American or American-related subjects. The Postal Service will honor extraordinary and enduring contributions to American society, history, culture, or environment.

Born in Detroit in 1943, Ballard was the eighth of Jesse and Lurlee Ballard’s thirteen children.

Almost from the start, music played an essential part in her life, according to her biography.

Her father was her first teacher, and a young Ballard displayed a keen interest in his music. Jesse Ballard would play particular songs and teach his daughter to sing them.

Those early lessons made a deep impression, and legend has it that Florence Ballard was soon out-singing her father.

Ballard’s musical gift was hard to go unnoticed. As she grew older, she found an outlet for her singing in school music classes and choirs.

While in her early teens, Ballard’s career was set in motion.

Two of her neighbors, Eddie Kendricks and Paul Williams, sang in a group called the Primes (later to become the Temptations). They introduced her to manager Milton Jenkins, who was so impressed with the 14-year-old’s voice that he asked her to perform as a soloist along with the Primes. After Ballard appeared with the group for a few engagements, Jenkins knew he had found an outstanding talent, her biography read.

Since groups were popular in the late 1950s, Jenkins suggested that Ballard form a sister group to the Primes.

Immediately she asked her friend, Mary Wilson, to be a member of the group. Betty McGlown and Mary’s friend, Diana Ross, were also recruited. After gaining their parent’s permission, the four teenagers, in the spring of 1959, became officially known as the Primettes. They began rehearsals with Ballard as the lead singer.

McGlown departed just before the group found fame at Motown with the name, The Supremes. Ballard died in 1976 at the age of 31.

“The memories are so vivid,” Wilson said. “Florence Ballard was such a wonderful person. It’s my sincere hope that we can get the Postal Service to honor her now.”