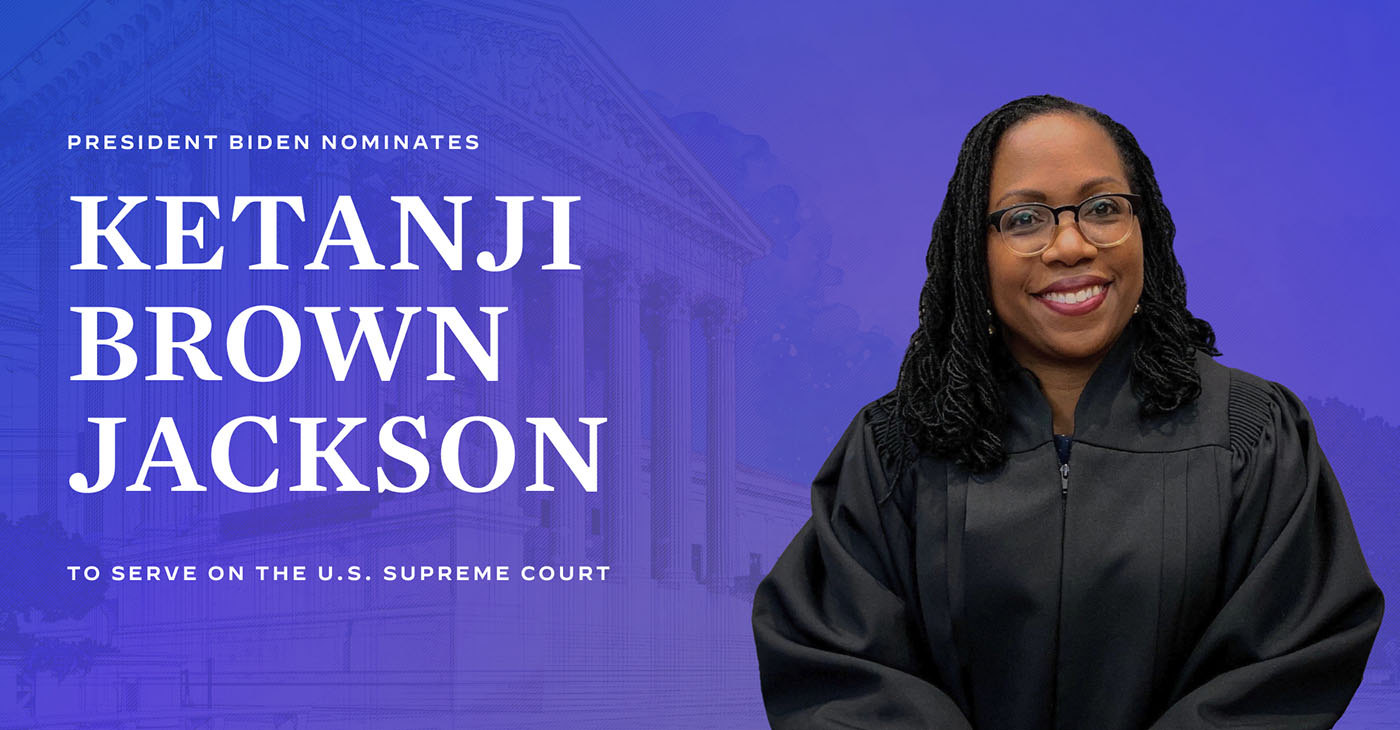 The constant badgering and apparent lack of respect toward Supreme Court Justice nominee Judge Ketanji Brown Jackson during 13 hours of testimony on Tuesday and throughout Wednesday only revealed two essential reasons why Republican senators oppose the D.C. jurist.

First, she’s the pick of President Joe Biden, a Democrat.

Second, and more troubling, Judge Jackson is a Black woman.

“Many Republican members of the Senate Judiciary Committee are wasting no time embracing the kind of bad-faith scrutiny often reserved for women and Black nominees – beneficiaries of affirmative action, in one GOP senator’s parlance,” Political Analyst Brandon Tensley wrote in an analysis for CNN.

“Some Republicans, lacking a coherent strategy, are pressing Jackson for her views on The 1619 Project and the children’s book ‘Antiracist Baby’ – because of ‘critical race theory,’ though neither has anything to do with the job she’s being considered for,” Tensley determined.

“Others are trying with great effort to cast the nominee as weak on crime by distorting her past work defending Guantanamo Bay detainees and her sentencing in child pornography cases.”

If confirmed, Judge Jackson would emerge as the first Black woman to sit on the U.S. Supreme Court.

Her face displaying disbelief in the senator’s behavior, Judge Jackson remarked that she not only sends offenders to prison but orders lengthy periods of supervision following their release.

“It’s a system designed to help judges do justice in these terrible circumstances by eliminating unwarranted disparities and ensuring that the most serious defendants get the longest periods of time in prison.

“What we are trying to do is be rational in dealing with some of the most horrible kinds of behavior.”

“But unfortunately, thus far, many of Judge Jackson’s responses have been evasive and unclear. She’s declined to address critically important questions and ameliorate real concerns.”

“At times, the judge also displayed one of her greatest traits: her grace and poise, even when Republicans asked intentionally misleading questions,” Schumer remarked on the Senate floor. “Republicans tried to land a blow, but Judge Jackson kept her cool.”

When Sen. John Cornyn (R-Texas) attempted to get Judge Jackson’s position on Roe v. Wade, the jurist noted that the Supreme Court is currently considering efforts to overturn that law, making it inappropriate for her to comment.

Sen. Cornyn pressed, asking, “What does viability mean when it comes to an unborn child in your understanding?”

“I hesitate to speculate. I know that it is a point in time that the court has identified in terms of when – the standards that apply to regulation of the right,” Judge Jackson responded.

“No one suggests that a 20-week-old fetus can live independently outside the mother’s womb, do they?” Cornyn asked.

To which she responded:

“Senator, I’m not a biologist,” she replied.

“What I know is that the Supreme Court has tests and standards that it’s applied when it evaluates regulation of the right of a woman to terminate their pregnancy.

“The court has announced that there is a right to terminate, up to the point of viability, subject to the framework of Roe, and there is a pending case that is addressing these issues.”

Another Republican, Sen. Thom Tillis of North Carolina, suggested Judge Jackson was too compassionate for the Supreme Court.

“It seems as though you’re a very kind person, and there’s at least a level of empathy that enters into your treatment of a defendant that some could view as may be beyond what some of us would be comfortable with, with respect to administering justice,” Sen. Tillis said, piggybacking off colleagues like Sen. Graham who called the judge a “nice person.”

“I follow the statute that applies to judges that Congress has set forward, including the nature and circumstances of the offense, the history of the character and characteristics of the defendant,” Judge Jackson stated.

When belligerent Texas Republican Ted Cruz attacked Judge Jackson and demanded that, if confirmed, she recuses herself from an affirmative action case involving Harvard University, the judge said she planned to sit out that decision.

Judge Jackson sits on Harvard’s Board of Overseers.

Sen. Cruz asked Judge Jackson to define a woman, shouting that she’s the only nominee not able to answer that question.

“I know that I’m a woman,” Judge Jackson retorted.

Democrats hope to keep their caucus together in voting for Judge Jackson’s confirmation. In the absence of any GOP support, Democrats need all 50 senators to confirm Judge Jackson, elevating her as the first Black woman to sit on the U.S. Supreme Court.