Before the playoff game between the Los Angeles Lakers and the Denver Nuggets, the two announcers stated that Breonna Taylor’s death should not be grouped in the same category as the deaths of George Floyd and Ahmaud Arbery.

“It’s bad a young lady lost her life. But we do have to take into account that her boyfriend did shoot at the cops and shot a cop,” said Barkley about the EMT worker who was killed in her home by police officers, according to USA Today. “So, like I said, even though I’m really sad she lost her life, I don’t think this is something we can put in the same situation as George Floyd or Ahmaud Arbery.” 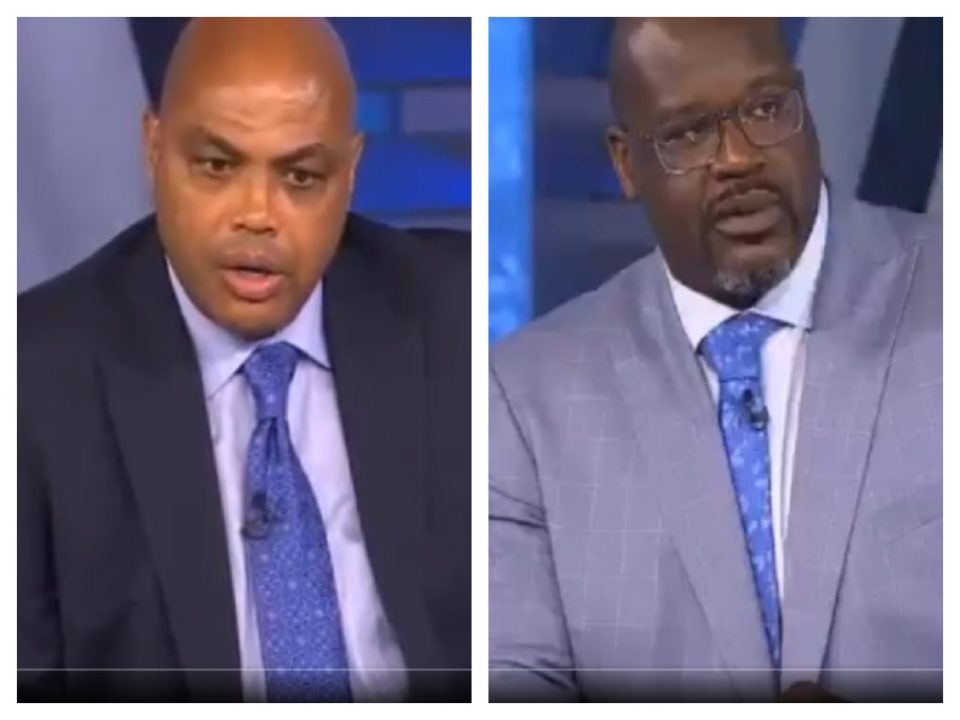 O’Neal chimed in by saying, “I have to agree with Charles. This one is sort of lumped in. You have to get a warrant signed and some states do allow no-knock warrants. And everyone was asking for murder charges. When you talk about murder, you have to show intent. A homicide occurred and we’re sorry a homicide occurred. When you have a warrant signed by the judge, you are doing your job, and I would imagine that you would fire back.”

Barkley didn’t stop there. He also commented on the “defund the police” movement.

“I hear these fools on TV talking about ‘defund the police’ and things like that. We need police reform, prison reform … but you know who’s not going to defund the cops? White neighborhoods and rich neighborhoods,” Barkley said. “So that notion they keep saying, I’m like, ‘Who are Black people supposed to call? Ghostbusters?’”

For more info on the original article: https://www.blackenterprise.com/charles-barkley-and-shaquille-oneal-feel-breonna-taylors-death-isnt-the-same-situation-as-george-floyd-and-ahmaud-arbery-killings/?utm_source=Newsletter&utm_medium=email&utm_campaign=Newsletter%209/25_09/25/2020