NNPA NEWSWIRE — By Svante Myrick, Mayor of Ithaca, New York – In this year alone, he has mismanaged a public health crisis and the resulting economic recession — both of which have disproportionally affected Black lives — and he has added fuel to the fire and inflamed the country’s deep racial inequities. But the Biden-Harris ticket offers a different choice for Black Americans — one that builds back better for us all. That’s why I am proudly supporting Joe Biden and Kamala Harris this November.

As the mayor of a city in New York, every day I wake up and do what I can to ensure every resident in my city has a good-paying job, affordable health coverage, a roof over their head, food on the table, and to be treated with dignity. It’s simple.

But, as a Black man, I know none of those things are as simple as they should be and, as a society, we have only moved further away from achieving these basic needs for Black Americans over the last four years.

In 2016, President Trump asked Black Americans what they had to lose by giving him a chance and on Thursday night, during the final presidential debate and while he made his final pitch to American 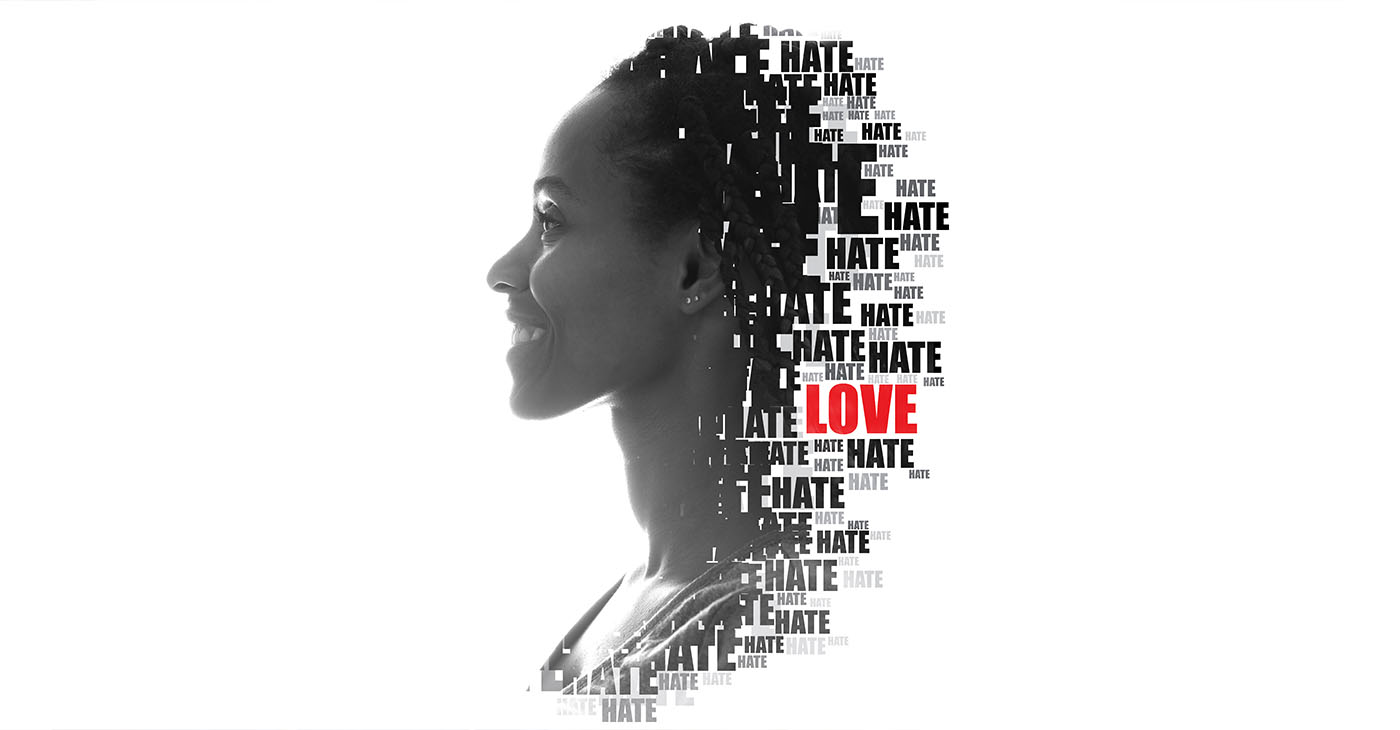 If this claim wasn’t so patently offensive it would be laughable.

The truth is no one has inflamed racial tensions or stoked more discord among Americans than Donald Trump.

In this year alone, he has mismanaged a public health crisis and the resulting economic recession — both of which have disproportionately affected Black lives — and he has added fuel to the fire and inflamed the country’s deep racial inequities. But the Biden-Harris ticket offers a different choice for Black Americans — one that builds back better for us all. That’s why I am proudly supporting Joe Biden and Kamala Harris this November.

First, a Biden-Harris administration will lead us out of the recession President Trump got us into and build back the economy better with historic investments in Black communities. To start, they’ll increase access to capital for minority-owned businesses through investments of $100 billion in low-interest loans. With the unemployment rate in the Black community more than tripling between August 2019 and May 2020 and more than one million Black Americans losing their jobs under Trump’s lack of leadership, the investments Joe Biden and Kamala Harris want to make with minority-owned businesses will help provide a much-needed boost to our economy, and especially increase the number of jobs available in Black communities.

The COVID-19 public health crisis has not only killed more than 225,000 Americans and infected more than 8.6 million more but has killed Black people at more than twice the rate of white people. Those who have survived now have a new pre-existing condition that Donald Trump plans to use to jack up premiums or kick individuals off their health plans. In fact, just one week after the election, Trump and Republicans will be asking the U.S. Supreme Court to strike down Obamacare, which would leave millions of Black people without health insurance in the middle of a deadly pandemic.

Joe Biden and Kamala Harris will strengthen Obamacare and give Black Americans a new choice: a public health insurance option like Medicare. Their plan will prevent health care providers from charging patients out-of-network rates when the patient doesn’t have control over which provider they see and they will double funding for Community Health Centers, which are a critical source of primary, prenatal, and other important care in Black neighborhoods around the country.

Finally, in the five months since George Floyd’s death a new conversation has begun in America that has awakened millions to the perils many Black individuals face while interacting with a police officer, going for a jog, or sleeping in their own beds. While the nation is opening its eyes, Donald Trump still refuses to acknowledge that Black Lives Matter, look no further than his attempts to immediately end the conversation when asked about it during the final presidential debate. Instead of engaging in a dialogue, the president does everything in his power to inflame racial violence and divide the nation.

But Joe Biden and Kamala Harris are fighting to repair the soul of this nation. They have a plan for Congress to address police reform at the federal level. I appreciate these ideas and know they will work across the country because, as mayor, I have made similar changes within the Ithaca Police Department in an effort to improve police and community relations. A Biden-Harris administration will also work to reform our criminal justice system, placing a key focus on prevention instead of incarceration.

I understand some may be weary of these commitments, since politicians have made and failed to deliver on promises in the past. Couple that with gerrymandering and voter suppression tactics and it cannot be surprising that just 40 percent of eligible African Americans voters between 18 and 24 voted in 2016. But Black Americans CANNOT sit this election out.

In every election, we hear “this is the most important election of our lifetime,” but it has never rung so true — especially for Black Americans — with health care, the economy, criminal and racial justice reform, and so much more on the line. It’s crucial we all have a vote plan in place and if you don’t, go to IWillVote.com to make your plan.

When President Trump asked Black Americans what they had to lose by giving him a chance four years ago we never thought the simple, yet disastrous answer would be, “everything.” That’s why we must all vote for and work to elect Joe Biden and Kamala Harris as the next president and vice president of the United States; our lives lie in the balance if we don’t.

For more on the original article visit: https://blackpressusa.com/op-ed-black-americans-have-everything-to-lose-in-this-election/?ct=t(RSS_EMAIL_CAMPAIGN)