Disappointingly, the Fourth Judicial Circuit has never elected a black female to a judicial seat and we currently only have one appointed black female judge out of 55 local judges. First, we need to acknowledge that Rhonda Peoples-Waters, a black female, and Michael Kalil had filed to run for an open Circuit Court seat then held by Judge Gregg McCaulie. Earlier this year, that election was terminated once Judge McCaulie resigned before the end of his term causing the Governor to have an opportunity to appoint a person to this seat. Peoples-Waters applied for this seat and was nominated, but the Governor did not appoint her. 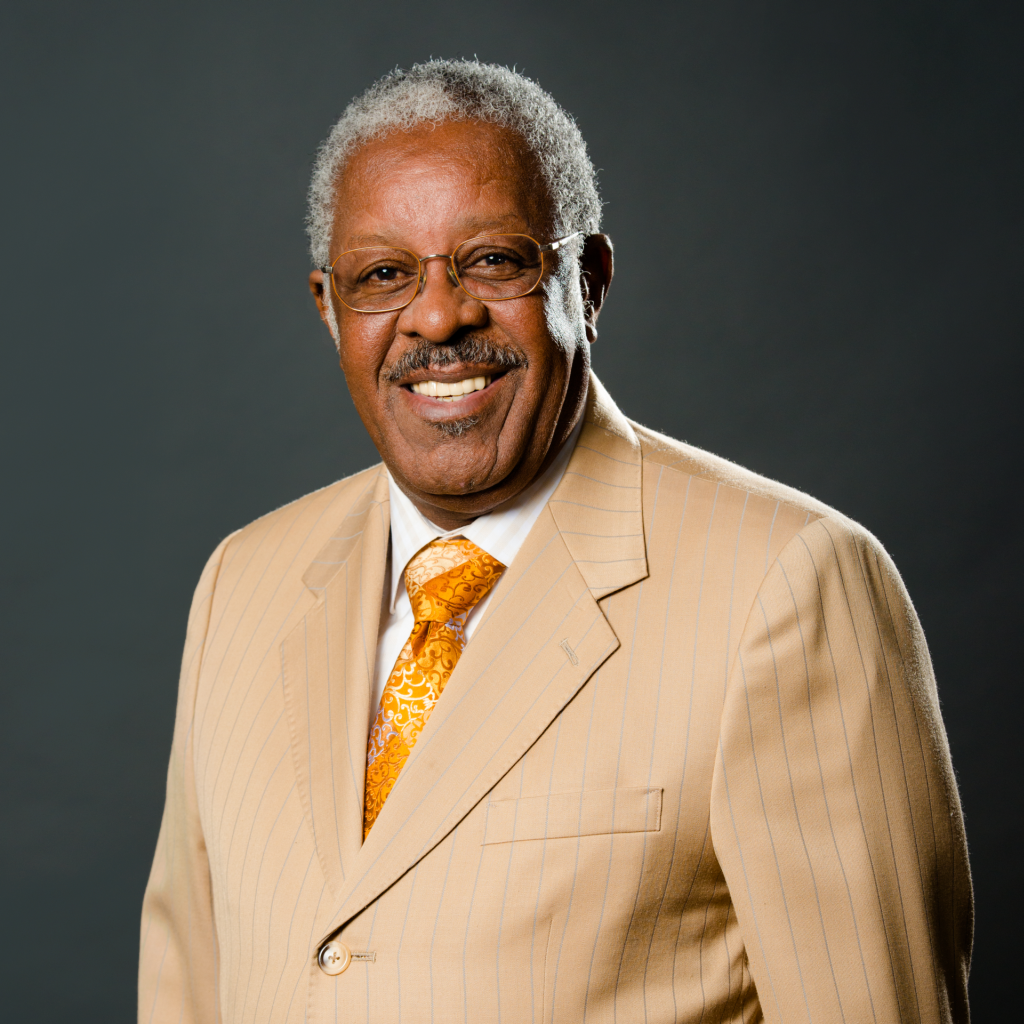 The Jacksonville Branch NAACP strongly condemns the “last-minute” maneuvers that have resulted in the automatic election of Michael Kalil to the Fourth Judicial Circuit Court.

Judge Boyer had previously indicated to multiple local attorneys that he did not intend to retire. Also, there was no indication that any judges up for re-election were planning to retire in a manner that would leave their seat open for a competitive election. Accordingly, Peoples-Waters transferred her candidacy to a County Court seat on April!7, 2020.

On Friday, April 24, 2020, the public learned that Circuit Court Judge Tyrie Boyer withdrew his qualification paperwork for re-election once it was confirmed that local attorney Michael Kalil had qualified to run for Boyer’s seat leaving less than 2 hours for any other local attorney to open a campaign account and travel to Tallahassee to qualify to run for an open seat before the noon deadline.

These “last-minute” maneuvers resulted in the automatic election of Michael Kalil to the Fourth Judicial Circuit Court that covers Duval, Clay, and Nassau counties. The citizens were effectively deprived of an opportunity to consider judicial candidates and the governor was deprived of an opportunity to appoint a judge. Essentially, two people (and likely a few others) took it upon themselves to decide who would be the next judge for nearly a million people.

The facts suggest that Judge Boyer and Michael Kalil engaged in a scheme to bypass the electoral and appointment process. Judges should be above such actions. It is also clear that this scheme was designed to also prevent other attorneys, including local attorney Rhonda Peoples-Waters, from having an opportunity to run and be considered by the voters. Actions like this are deplorable and deprive the public of the opportunity to vote. The citizens also lose faith in the
judiciary being fair and impartial when judges engage in schemes like this. Who would want to appear before a judge who thinks actions like this are okay?

The only way to rid this county from the good old boy system is the ballot box. We must vote.

The Jacksonville Branch NAACP will continue to monitor this situation and other efforts to deprive diverse candidates of opportunities to serve on the bench. We also urge Michael Kalil to understand that his actions have been detrimental to his ability to be seen as a fair and impartial judge and damaged the reputation of the judiciary as a whole. He should do the right thing and withdraw immediately.

Founded in 1909, the National Association for the Advancement of Colored People (NAACP) is the nation’s oldest and largest civil rights organization. Its half-million adult and youth members throughout the United States and the world are the premier advocates for civil rights in their communities and monitor equal
opportunity in the public and private sectors.