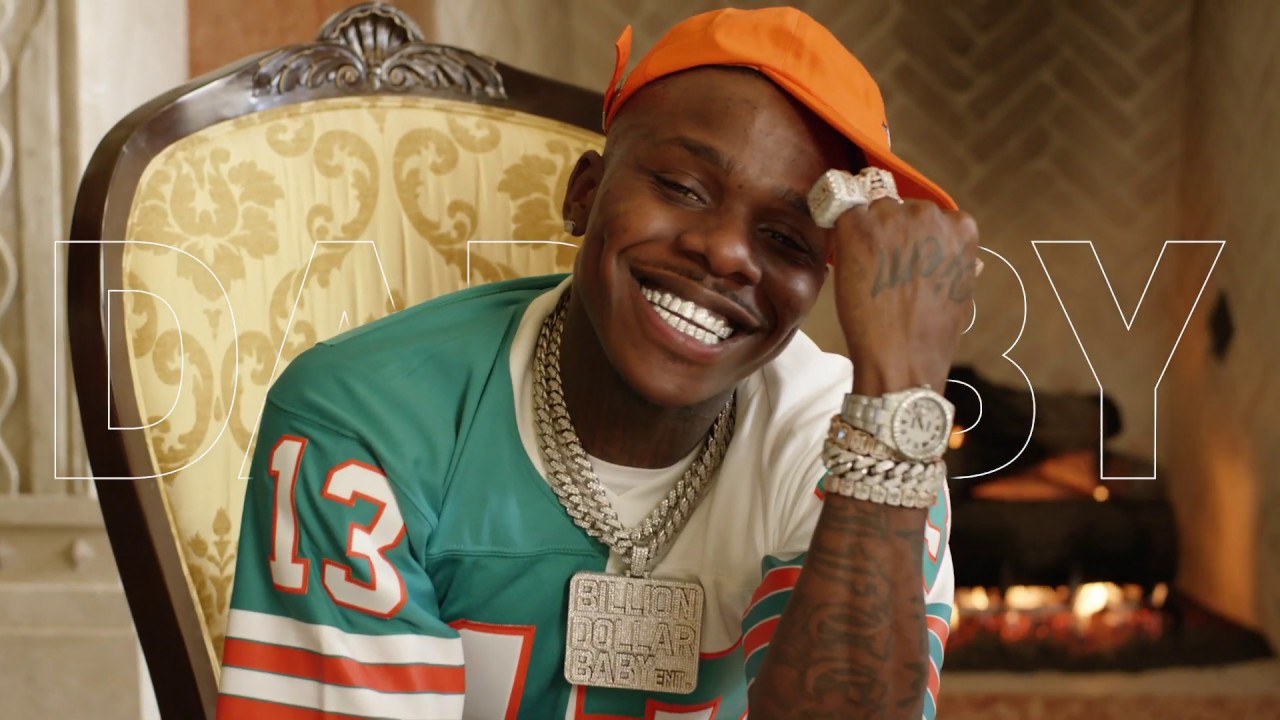 NEW YORK — Chris Brown, Migos and DaBaby are the latest stars slated to perform during Super Bowl week in Miami.

VEW Live! announced Tuesday that the acts will join Card B as headliners for the inaugural VEWTOPIA Music Festival, which takes place Jan.31-Feb.1 at Marlins Park.

Others slated to perform during the two-day event include Megan Thee Stallion, Davido, Gunna and Shenseea. More performers will be announced later.

Lady Gaga, Guns N’ Roses, Maroon 5, DJ Khaled and the Chainsmokers are some of the artists who have announced they are holding concerts in Miami days before the big game. 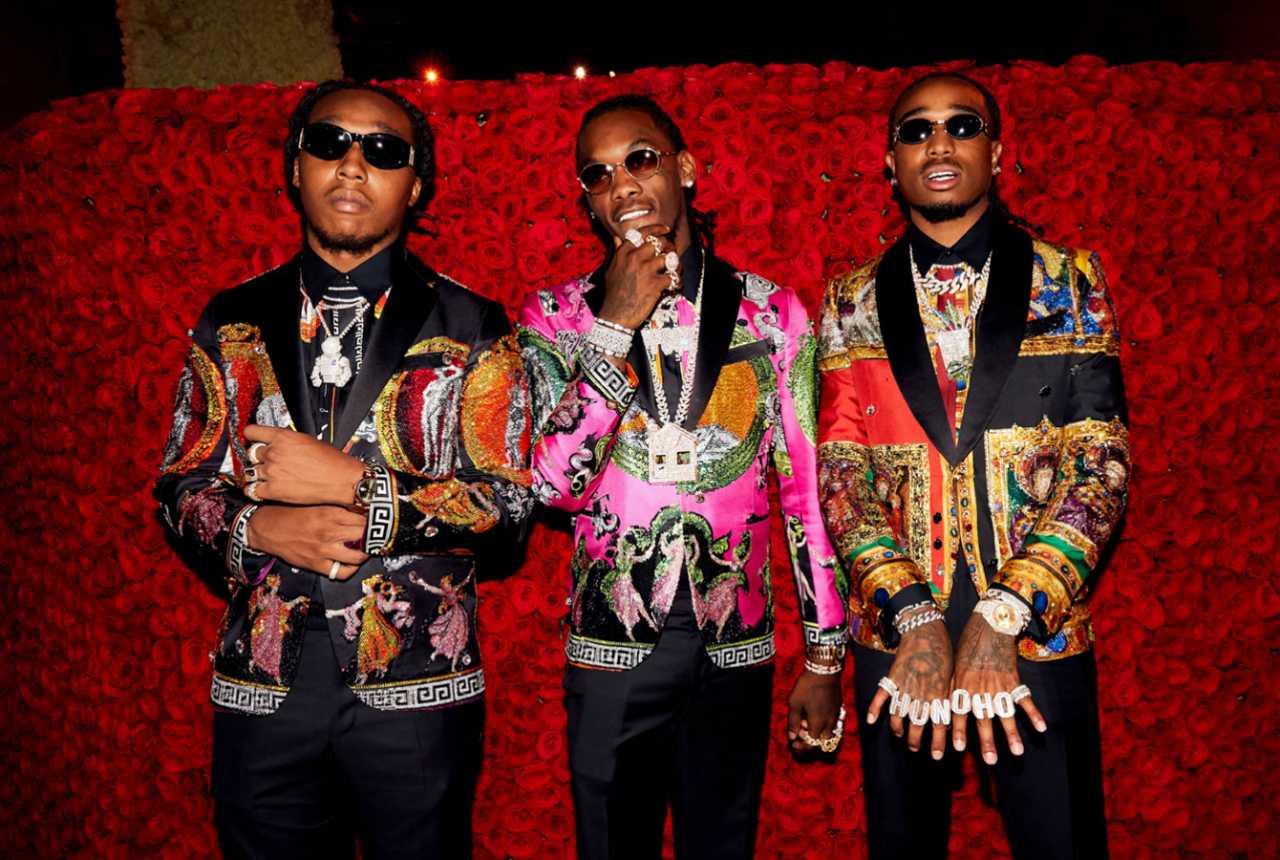