By Big Ced Thornton – Tragedy has struck yet again for the family of a 14-year-old contestant of Fox’s MasterChef Junior show. According to Page Six, Ben Watkins, who appeared on the season six series of the cooking competition, died Monday after losing a year-and-a-half-long battle with cancer. 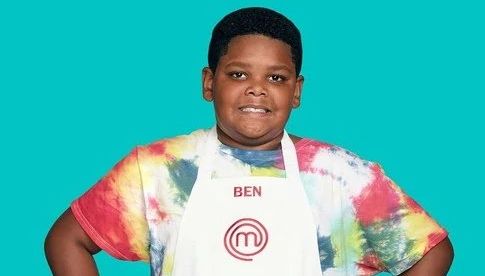 The MasterChef Junior contestant died after battling a very rare cancer diagnosis: angiomatoid fibrous histiocytoma. Watkins was one of only six people in the world who suffered from the disease. His death happened almost three years after his parents died in a murder-suicide.

“Our Ben went home to be with his mother this afternoon after a year-and-a-half-long battle with cancer. After losing both of his parents in September 2017, we have marveled at Ben’s strength, courage, and love for life. He never, ever complained. Ben was and will always be the strongest person we know. When Ben’s rare illness was shared with the world, he was so heartened by the outpouring of love he received from every corner of the globe—especially here in his hometown of Gary, Indiana. We cannot thank this community enough for holding our family up in prayer and for all that you’ve done. Ben suffered more than his share in his 14 years on this Earth but we take solace in that his suffering is finally over and in that, in the end, Ben knew he was loved by so many. #Love4Ben”

For more on the original article: https://www.blackenterprise.com/masterchef-junior-season-six-contestant-ben-watkins-dead-at-14/?utm_source=Newsletter&utm_medium=email&utm_campaign=Newsletter%2011/18/2020%20(Electric%20Beats)_11/18/2020