Breaking news
(Source: www.hollywoodreporter.com) – by Rick PorterThe project would trace the origins of the indelible character in 1970s Atlanta.
Tyler Perry isn’t quite ready to bid farewell to Madea.

The prolific creator and producer is developing a prequel series focused on his iconic character’s origins at Showtime. ViacomCBS’ premium cable outlet has ordered multiple scripts for the project, titled Mabel. 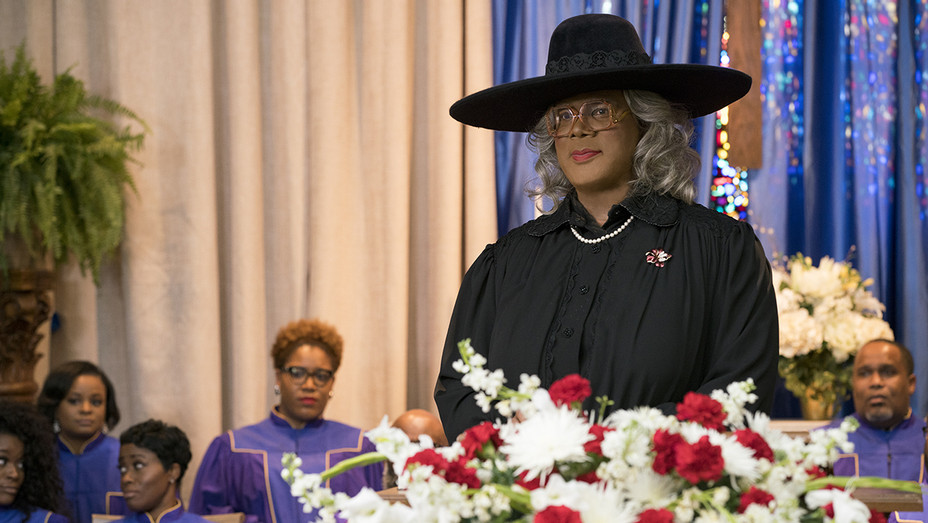 Mabel is set in Atlanta in 1972. It will tell the story of Mabel Simmons: Long before she was the force of nature known as Madea, she was a smart, fierce, irresistible, dangerous, crazy 20-something Black woman who set the city — and the world — on fire.

Perry has a massive content partnership with ViacomCBS that includes an ownership stake in streaming service BET+, for which he has produced series Ruthless and Bruh, along with The Oval and Sistas for BET’s cable network.

BET+ also streamed a performance of Madea’s Farewell Play in August 2020, which marked Perry’s final time playing the character — a role that spanned more than 20 plays and 11 feature films.

“I don’t want to be her age playing her, so it was time to shut it down and move on,” Perry told The Hollywood Reporter at the 2019 premiere of A Madea Family Funeral. “I’ve got some other things I want to do, and in this next 50, I’m going to do something different.”