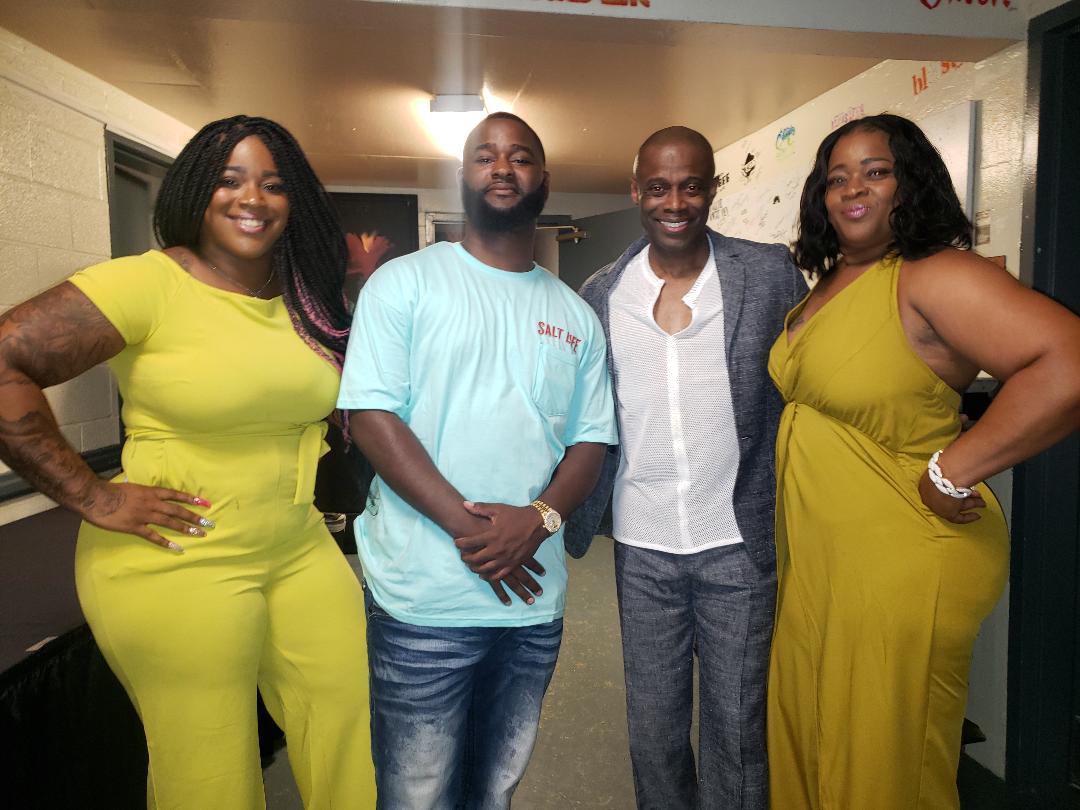 Last week’s Kem concert featuring the legendary Jeffery Osborne was not only packed, but the venue was filled to fans of all ages. While Baby Boomers were the predominate demographic, the young and old celebrated together.

Local promoter William Davis organized the event with Osborne opening the show with his longtime hits, “Concentrate on You,” “Back in Love Again,” and ended his set singing a Rick James cataloge  of hits.

Kem slid on to the stage with his sultry voice and entertained the crowd with his biggest hits. Fans danced to the sounds that reminded them of a day when music was more soulful and made you want to dance the night away.

With a smile on this face, Davis said, “This concert was one we wanted to do for the mothers and lovers, KEM and Jeffrey are true showstoppers, plus my mom loves old school music. We thank the fans and Duval for their support.”  His next concert is the third annual Legends of Soul fall concert.