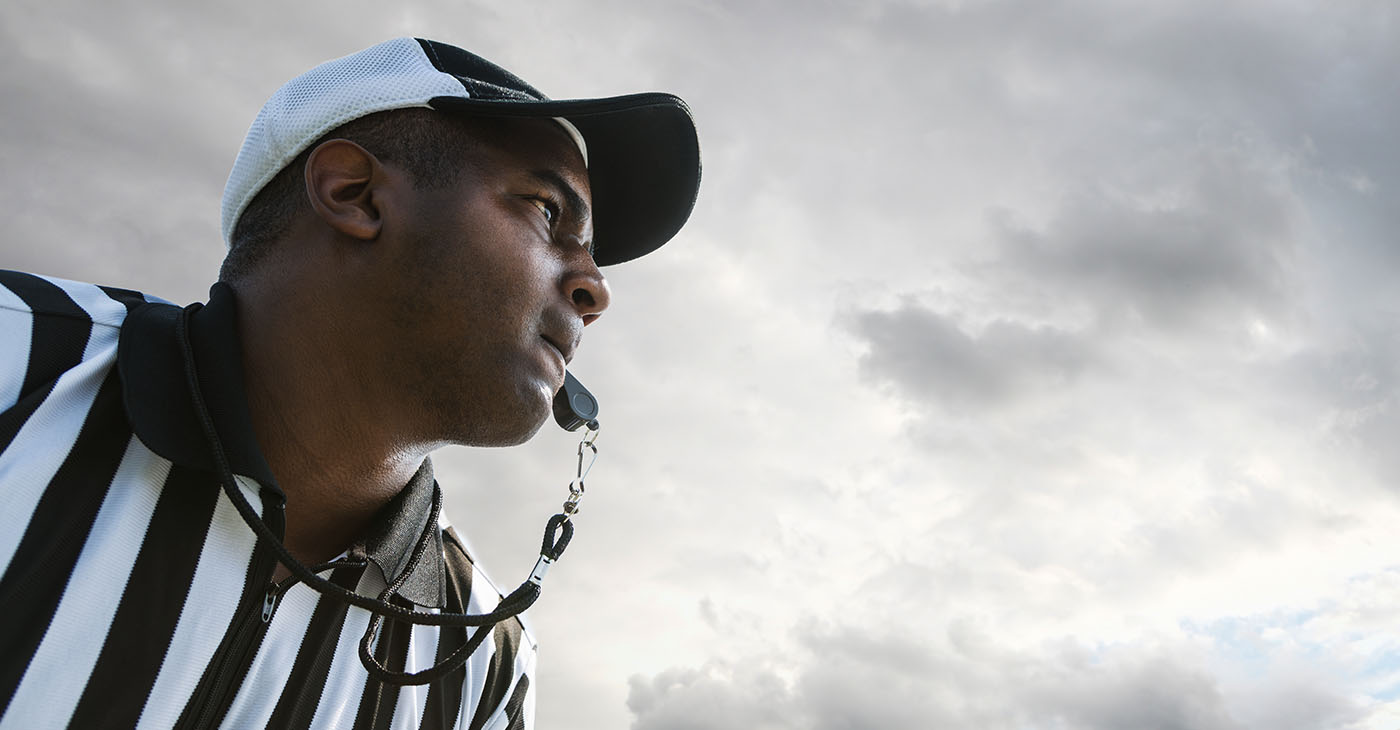 In 1965, after beginning his officiating career working college games in the San Francisco Bay Area, the NFL hired Burl Toler as a head linesman — making him the first Black official in any major professional sports league.

Toler, who died in 2009 at the age of 81, almost certainly would be proud of what those who followed in his footsteps will accomplish on November 23 during Monday Night Football.

For the first time in NFL history, an all-Black crew will officiate an NFL game. The historic occasion will happen when the Los Angeles Rams visit the Tampa Bay Buccaneers in the 8:15 p.m. EST, nationally televised ESPN game.

Previously, five Black officials worked Super Bowl LIV in 2019, including Anderson, Johnson, and Steed. At that time, it marked the most minority officials ever on a Super Bowl officiating crew.

Boger was the referee for Super Bowl XLVII to conclude the 2012 season.

“This historic Week 11 crew is a testament to the countless and immeasurable contributions of Black officials to the game, their exemplary performance, and to the power of inclusion that is the hallmark of this great game,” said Troy Vincent, NFL Executive Vice President of Football Operations.

Five of the officials work together regularly, with Anderson, Mapp, Shaw, and Jeffries part of Boger’s crew. Johnson and Steed will join the group for Monday’s game.

In 2020, the NFL assigned crews based on geography in an effort to limit travel. Crew assignment guidelines have also been relaxed in the current environment to assign officials to games closer to their homes when feasible.

Boger became just the third Black referee in NFL history when he earned a promotion from his position as a line judge in 2006, with Johnny Grier being the first at the start of the 1988 NFL season.

“I am proud of my heritage and excited about my participation in this historic game,” Boger said. “The opportunity to work with a great group of Black officials and exhibit our proficiency in executing our assignment is something I am really looking forward to.”

For more on the original article visit: https://blackpressusa.com/for-the-first-time-in-nfl-history-an-all-black-crew-will-officiate-an-nfl-game/