NNPA NEWSWIRE — By Stacy M. Brown, NNPA Newswire Senior National Correspondent  (Source: www.blackpressusa.com) – The Emergency Relief for Farmers of Color Act would provide $5 billion to America’s Black, Indigenous, Hispanic and farmers of color who have long struggled to keep their farms and ownership of their land in rural communities because of long-standing discrimination by the USDA and other government agencies, noted Senator Raphael Warnock (D-GA). 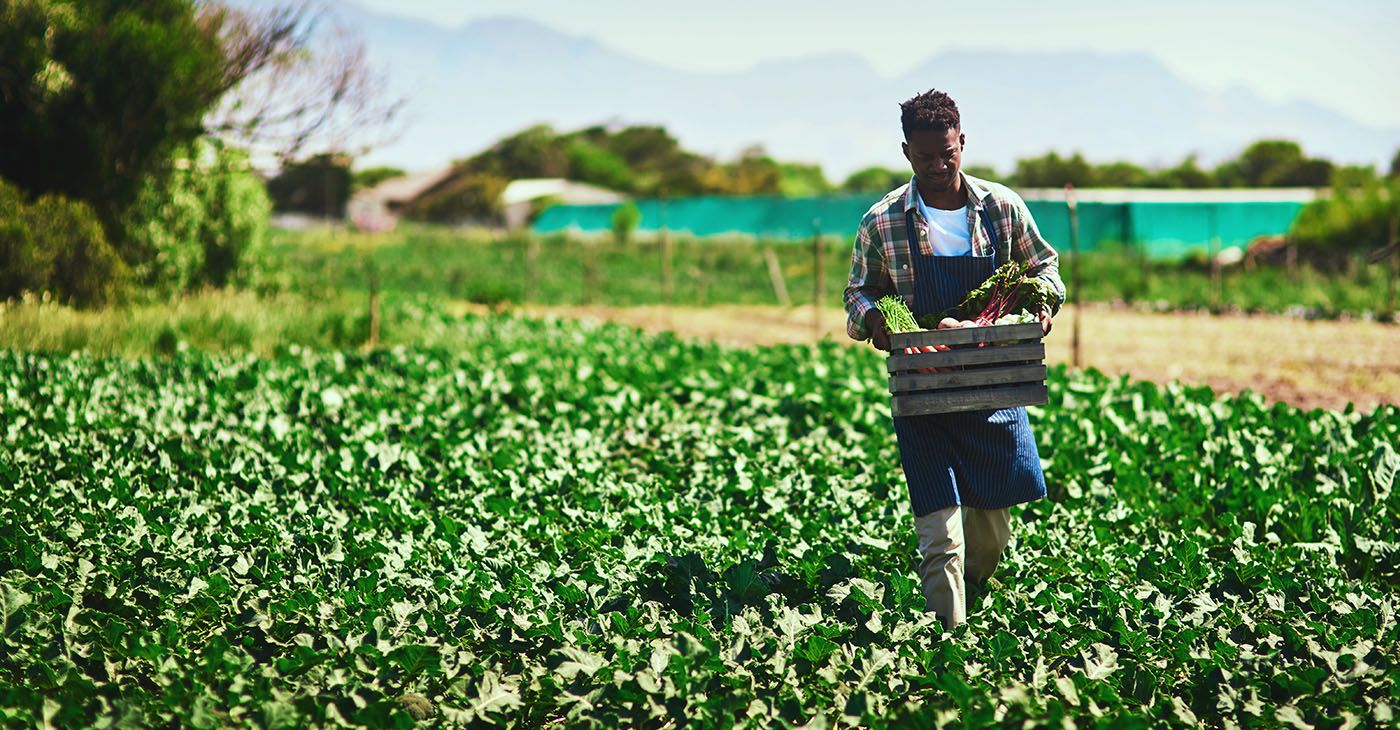 With the objective of ending systemic racism, the House of Representatives passed two bills this week: The George Floyd Justice in Policing Act and the For the People Act of 2021 that attacks voter suppression. Lawmakers have also signaled their desire to stamp out oppression affecting another group of Americans: Black farmers.

“More than a century of land theft and the exclusion of Black people from government agricultural programs have denied many descendants of enslaved people’s livelihoods as independent, landowning farmers,” Mark Bittman, an author, and former food columnist, wrote in an op-ed for the New York Times.

Bittman noted that “African-American labor built much of this country’s agriculture, a prime source of the nation’s early wealth.”

“In the years since the end of slavery, Black Americans have been largely left out of federal land giveaways, loans, and farm improvement programs,” he continued.

“They have been driven off their farms through a combination of terror and mistreatment by the federal government, resulting in debt, foreclosures, and impoverishment.”

In February, the U.S. House Agriculture Committee approved a landmark $5 billion program of debt relief for socially disadvantaged farmers, despite Republican objections that the aid was an unconstitutional form of reverse discrimination.

According to Successful Farming, an agriculture-themed website, Chairman David Scott, a Georgia Democrat, said minority farmers deserved the help because they had been overlooked in the mammoth trade war and coronavirus relief programs that began in 2018.

Under the proposal, the government would pay off USDA loans and USDA-guaranteed loans held by socially disadvantaged farmers and give an additional 20 percent to the farmers to cover income taxes associated with the debt relief.

Sen. Warnock said the legislation offers direct relief to Black, Indigenous, and Hispanic farmers and other agricultural producers of color to help them respond to the devastating consequences of the pandemic and resulting economic downturn and address long-standing inequity in agriculture.

“This once-in-a-century pandemic, and the economic downturn that followed, has revealed and exacerbated long-standing disparities in our government that have left certain communities behind, particularly Black farmers and farmers of color,” Sen. Warnock remarked in a statement emailed to NNPA Newswire.

“This legislation is a major step toward righting some of these injustices and leveling the playing field for farmers and farming families of color to help them not only recover from the devastation of these crises but give them the tools and assistance to thrive that they’ve long been denied,” Sen. Warnock continued.

“Considering the urgent need for this funding and the overwhelming support this proposal has garnered from across the agricultural community, we can’t get this relief passed and out the door quickly enough,” he stated further.

Specifically, the Emergency Relief for Farmers of Color Act would provide $5 billion to America’s Black, Indigenous, Hispanic and farmers of color who have long struggled to keep their farms and ownership of their land in rural communities because of long-standing discrimination by the USDA and other government agencies, Warnock added.

“In addition to the economic pain caused by the pandemic, socially disadvantaged communities are also dealing with a disproportionate share of COVID infection rates, hospitalizations, and death,” U.S. Secretary of Agriculture Tom Vilsack remarked.

“The American Rescue Plan expands testing and vaccinations and ensures that we get the economy on track for everyone, especially those who have been marginalized or shut out of federal assistance in the past,” Vilsack continued.

“I applaud the provisions in the bill that begin to address systemic discrimination and provide relief and assistance to Black, Indigenous, Hispanic and other farmers of color.”