Thousands of demonstrators gathered in Washington, D.C., and in cities around the country to rally for abortion rights in the wake of the leaked U.S. Supreme Court decision to overturn Roe v. Wade.

The groups at the National Mall and other locations included men, women and children who chanted, sang, and voiced their displeasure over the high court’s draft opinion, and abortion bans and restrictions that have cropped up in many Republican-led states.

“Far-right Republicans have hijacked Washington, DC, and we need to elect leaders at the state level who will protect and defend abortion access,” Democratic Attorneys General Association co-chairs Aaron Ford of Nevada, and Kathy Jennings of Delaware wrote in a statement.

“As Democratic Attorneys General, we will never back down when it comes to protecting abortion access. We are on the front lines of this fight, and we are already doing the work to defend reproductive health care.”

“The importance of down ballot races this year cannot be overstated. This fight lies squarely in the states, and we need to show up at the ballot box and vote for Democratic Attorneys General who will never let up on the work to safeguard people’s right to abortion.” 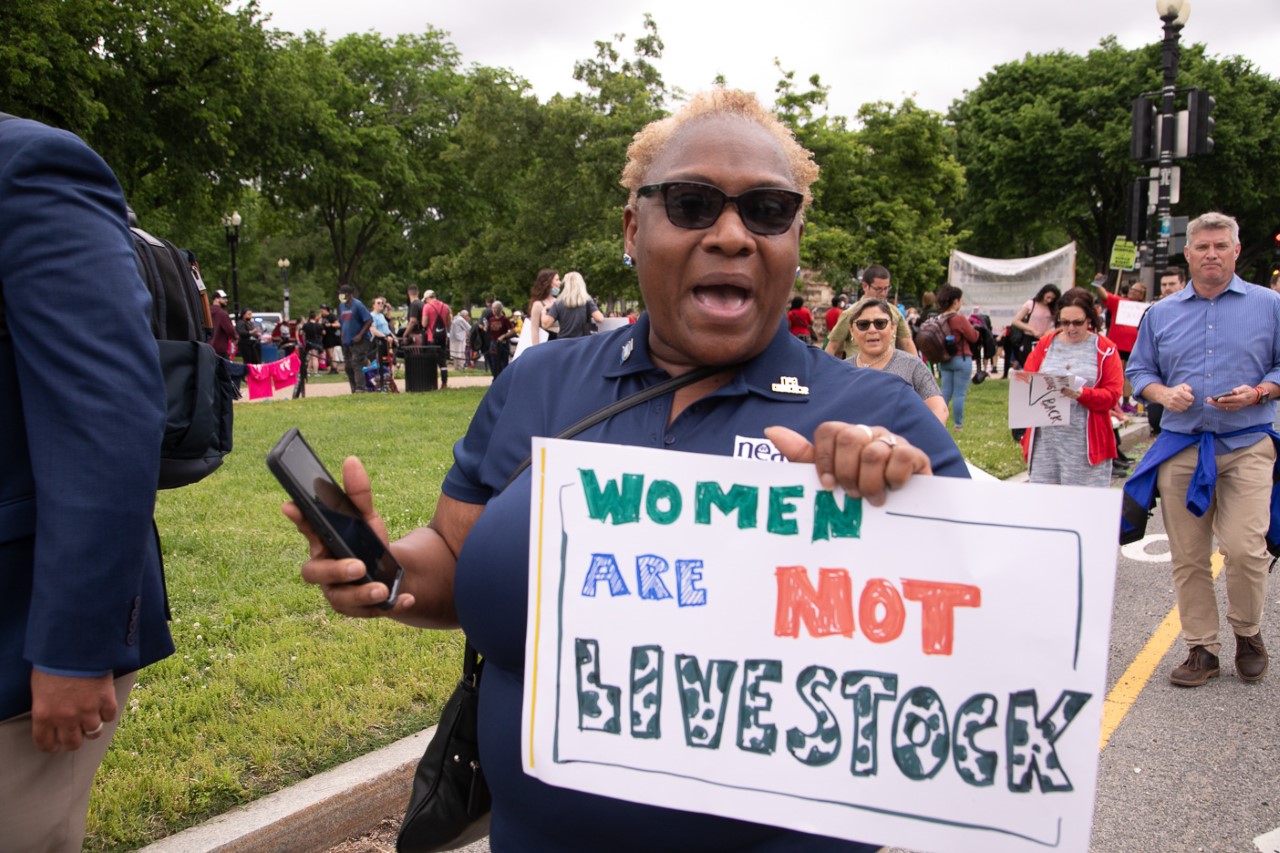 Carrying signs that read, “Bans off our bodies,” “Abortion is health care,” and “Women are not livestock,” demonstrators indicated that protests would continue until the court changes course.

“I think that women should have the right to choose what to do with their bodies and their lives. And I don’t think banning abortion will stop abortion. It just makes it unsafe and can cost a woman her life,” Caitlin Loehr told the Associated Press.

Loehr, 34, of Washington, wore a black T-shirt with an image of the late Supreme Court Justice Ruth Bader Ginsburg’s “dissent” collar on it and a necklace that spelled out “vote.”

Kelley Robinson, executive director of the Planned Parenthood Action Fund, counted among the speakers at the National Mall.

She declared that abortion rights are under attack.

“We are here because these folks are trying to kick us out of the Constitution and take away a Constitutional right we’ve had for the last 50 years,” Robinson said. “We are here to show them that we are the majority.” 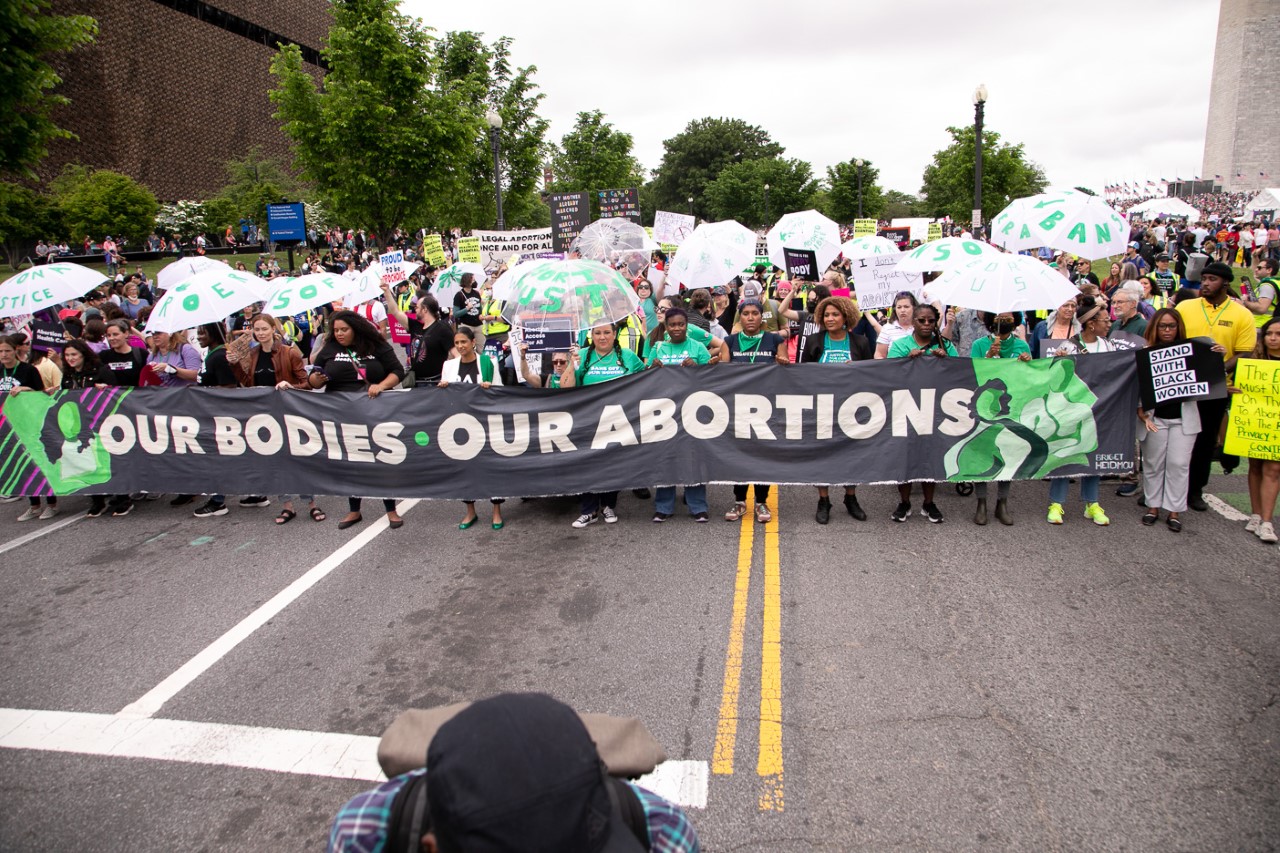