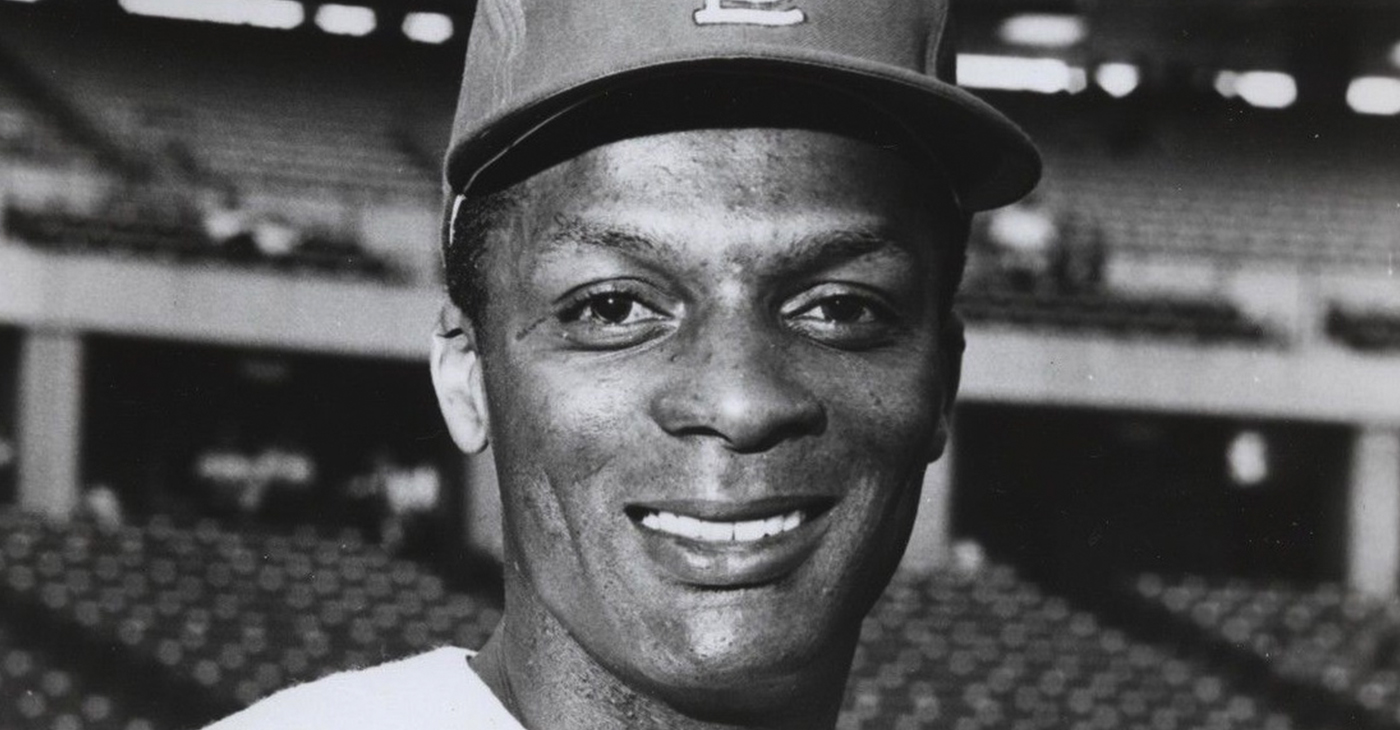 Professional baseball player Curt Flood, (Photo: St. Louis Cardinals / Wikimedia Commons)When it was announced on December 8th that the late Marvin Miller, the first executive director of the Major League Baseball Players Association (MLBPA), had finally been inducted into the Baseball Hall of Fame I let out a yell of glee! Finally, an individual who did so much for baseball and knocked down so many walls has been recognized. Transforming an organization—the MLBPA—that was barely functioning into one of the most important labor unions in the USA was no small feat. And opening the door to free agency, which he and his leadership team mastered through brilliant strategy, fundamentally changed baseball.

What was missing in all the excitement was the recognition of the first ‘soldier’ out of the foxhole who, in an act of great courage and sacrifice, laid the foundation for the victory that Miller was able to bring about. Of course, I am referencing the late Curt Flood.

Curt Flood, an African American outfielder for the St. Louis Cardinals, was faced with a forced trade to the Philadelphia Phillies. This was in the late 1960s when baseball players were de facto owned by their teams (due to the “reserve clause”). Flood refused the trade and went to Marvin Miller seeking support. Miller and other leaders of the MLBPA asked Flood some tough questions, including whether he was truly ready for the risks associated with taking such a stand. Flood convinced Miller, as well as player leaders such as Roberto Clemente (Pittsburgh Pirates), that he was ready. And he then received their full support.

Curt Flood’s letter to MLB Commissioner Bowie Kuhn, stating that he is not “a piece of property to be bought and sold irrespective of my wishes.” Flood also states his intention to play baseball in 1970. (Photo: U.S. District Court for the Southern District of New York. / Wikimedia Commons)

Flood fought a multi-year court battle, ultimately ending in the Supreme Court, trying to end the reserve clause and institute free agency (the ability of a player, after a specific period of time, to offer his services to the highest bidder). He was ultimately defeated in one of the strangest US Supreme Court decisions ever recorded. Flood was exiled from baseball; went into a tailspin; but, with the help of his second wife, actress Judy Pace and other key friends, was able to reestablish his life. He passed away in 1997.

Flood’s case, though going down in defeat, shook up the baseball world and discredited the reserve clause system. It laid the foundation for the strategy employed by Miller a few years later to crack the system and introduce free agency. It is as a result of the courage of Flood and the strategy of Miller that Major League players were able to gain the incredible salary improvements seen over the last four decades.

I have, for quite a long time, felt that both Miller and Flood should have been admitted to the Baseball Hall of Fame. Both of them, in different and related ways, changed baseball as an industry. Miller’s induction was a great victory, hands down. Flood, however, was the first soldier out of the foxhole; a Rosa Parks-like figure in baseball who knew that though the odds were stacked against him, he was prepared to stand firm.

How could that not merit being admitted into the Hall of Fame?

Bill Fletcher, Jr. is the executive editor of globalafricanworker.com and the former president of TransAfrica Forum.