Breaking news
Former athlete and Coach Darrin Eakins is the Founder and CEO of DuBlasé Whiskey and Co-Owner of the Nassau Pride American Basket Association (ABA) Professional Basketball Southeast Region Team.  A 2006 graduate of Douglas Anderson School of the Arts and graduate of Florida A&M University (FAMU), Eakins graduated with a Bachelor’s degree in Construction Engineering Technology. His decade long career includes engineering, sports entertainment and now spirits.
The inspiration behind DuBlasé was by an Uncle in Ohio at a family tasting, where his family also dabbles in wine making. After his first taste, a few months later 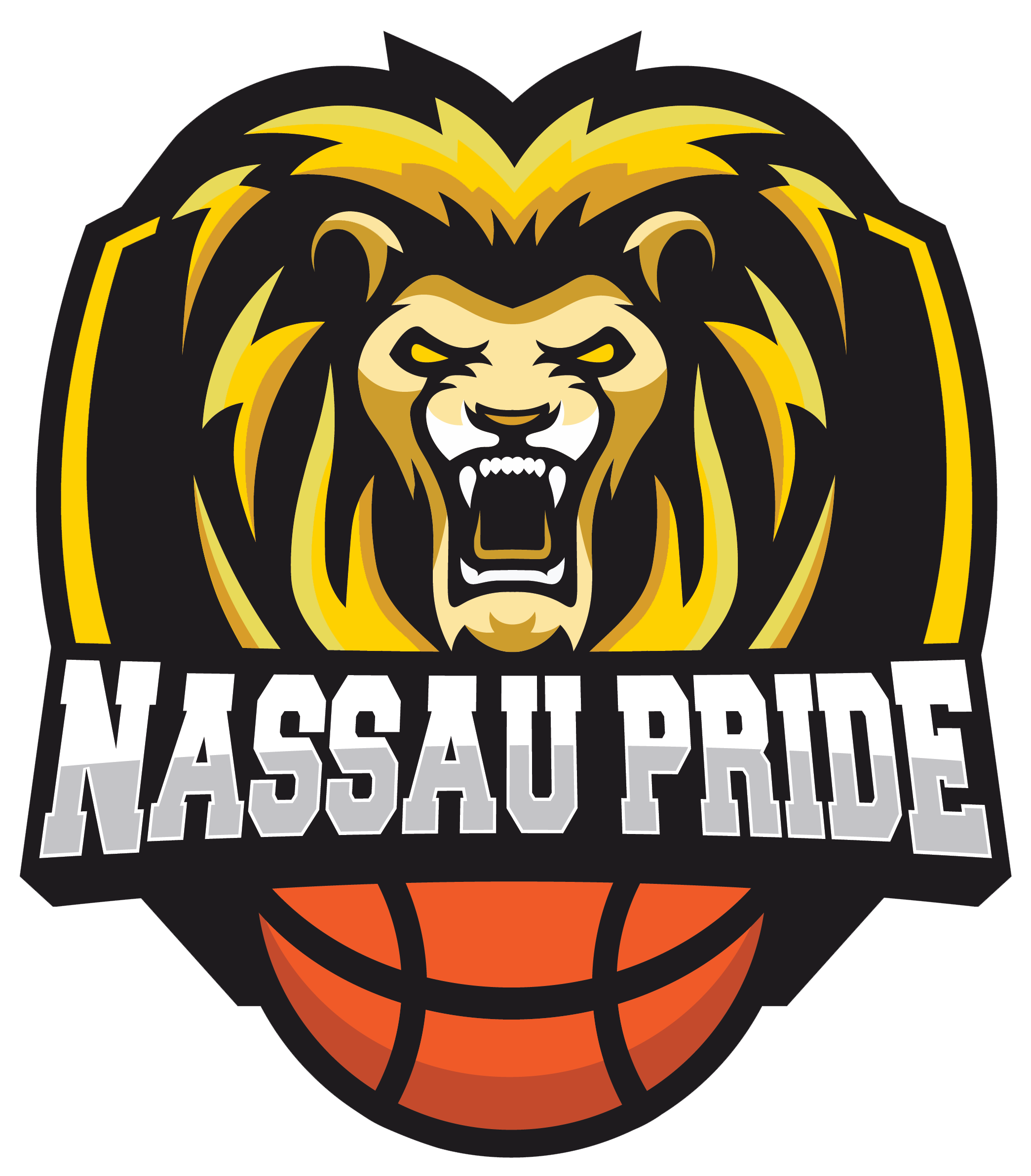 Eakins found himself dedicating countless hours working with a master distiller to develop the perfect whiskey.  “What came from nearly two years of dedication and hard work is DuBlasé a proprietary robust and sophisticated whiskey blend that suits any celebration,” said Eakins.
When asked what gives him his drive to succeed, “My partners and I rely on a robust business model that is the catalyst for the growth and success of each of our business ventures,” said Eakins.
“When you think of whiskey, Kentucky and Tennessee are usually the states you think of, we are changing the narrative and making Florida the new whiskey distillery in the world,” said Eakins. Currently negotiating retail markets, DuBlasé is currently sold in Duval inside The Volstead, One Bar & Lounge and Island Girl Cigar Bar.
Outside of his entrepreneurial endeavors, Eakins is a Trustee with the Jacksonville Chamber of Commerce and a member of the J.R.E Lee Chapter of FAMU Alumni Association.