Breaking news
by Borys Kit – WarnerMedia’s investigation into allegations of misconduct on the 2017 film may impact how the “Snyder Cut” and spinoff ‘The Flash’ proceed. 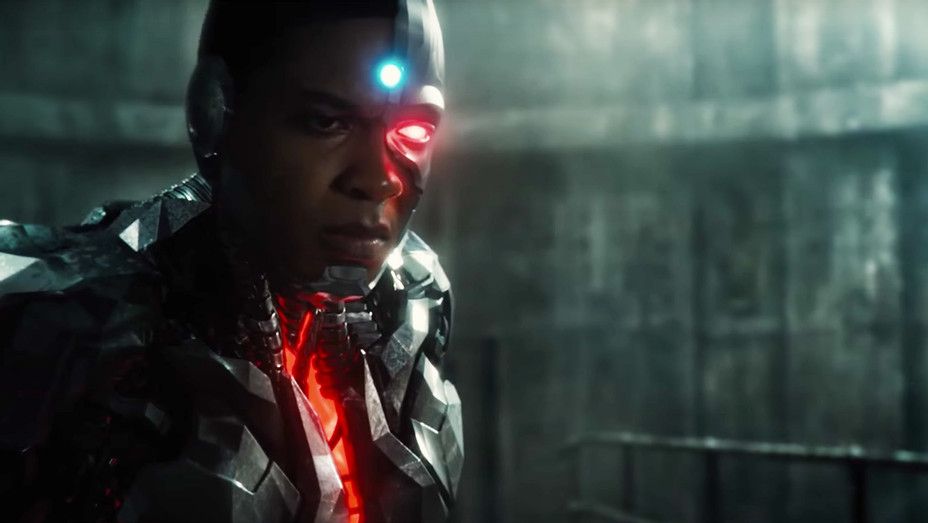 In October, director Zack Snyder will roll cameras for his extended cut of Justice League, working for WarnerMedia’s HBO Max division on restoring his version of the maligned 2017 movie that he exited because of a family tragedy. The shoot, which will turn the “Snyder Cut” into a four-episode limited series, is expected to bring back Ben Affleck as Batman, Henry Cavill as Superman and Gal Gadot as Wonder Woman for new scenes. Also set to appear on the call sheet for what is expected to be a week-or-so-long shoot is Ray Fisher as Cyborg.

The latter is noteworthy because Fisher is in a public dispute with sister WarnerMedia division Warner Bros., which he accuses of permitting Joss Whedon, the director who took over from Snyder, to engage in misconduct and abuse while reshooting Justice League. Fisher also claimed that executives Jon Berg and Geoff Johns, who both have since left the studio, enabled Whedon’s behavior. (Warner Bros. declined comment. WarnerMedia remains in business with Whedon, whose new show, HBO sci-fi drama The Nevers, is back in production in London.)

For more on the original article visit: https://www.hollywoodreporter.com/heat-vision/zack-snyder-planning-new-justice-league-shoot-amid-ray-fisher-claims