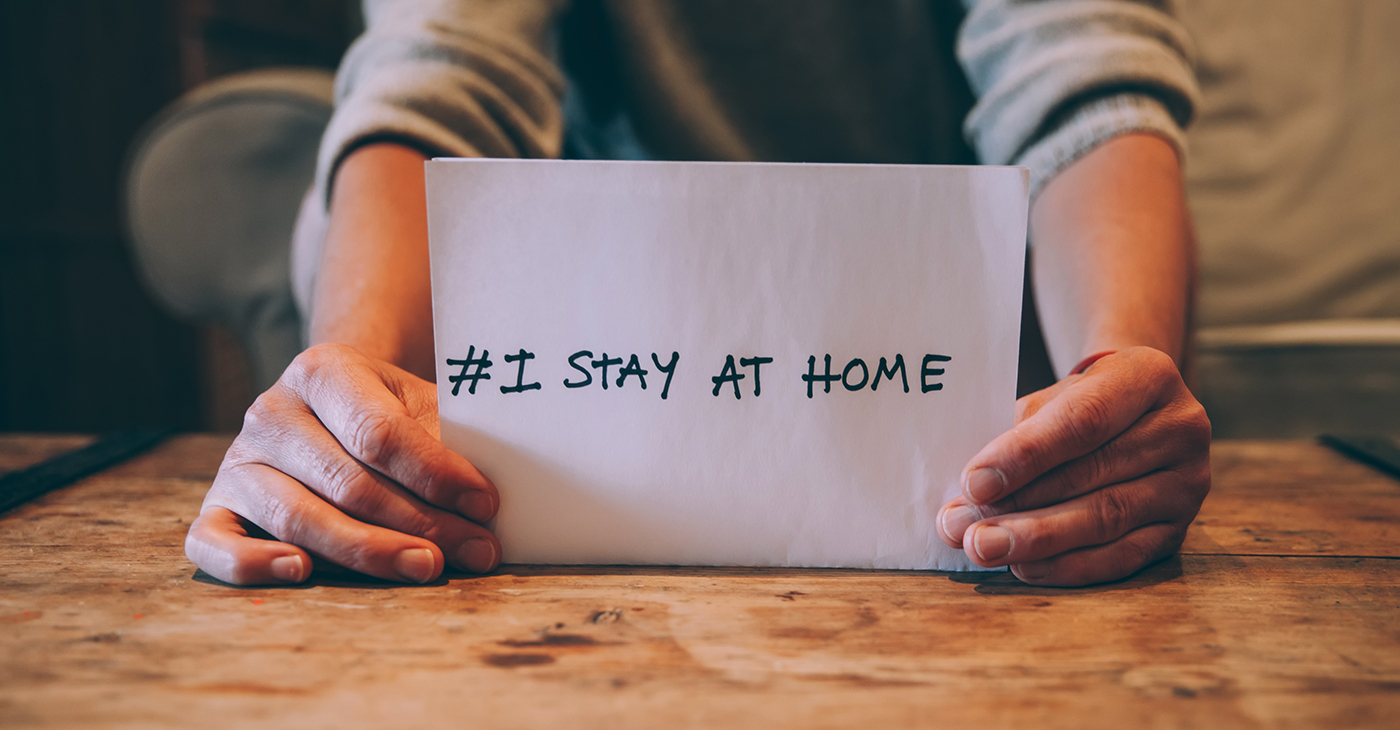 Several Republican governors appear to be taking their marching orders from President Donald Trump who is anxious to re-open the country economically while not referencing the over 50,000 dead Americans from COVID-19. (Photo: iStockphoto / NNPA)

On Friday, April 24 a group of civil rights leaders encouraged African Americans to “stay-at-home” shortly after the Governor of Georgia decided to lift the state’s stay-at-home order. The CDC guidelines outline that if COVID-19 stats remain down for 14 days straight the state can re-open. Many Governors are following those guidelines.

Melanie Campbell, President of the National Coalition on Black Civic Participation, joined a group of Black faith and civil rights leaders and the heads of the largest historically Black religious denominations to encourage African Americans to “stay at home” until there is evidence that it’s safe to go out.

“We, the undersigned, have joined together to state our unequivocal and firm opposition to the premature effort of governors to willfully re-open their states. The actions of these governors, which demonstrate reckless disregard for the health and life of Black residents, compel us to speak out and take action to protect ourselves,” the letter began.

“We encourage all Black churches and businesses to remain closed during this critical period. The denominations and independent churches represented in this statement, which comprise a combined membership of more than 25 million people and more than 30,000 congregations, intend to remain closed and to continue to worship virtually, with the same dedication and love that we brought to the church. The civil rights organizations represented are working tirelessly to protect our communities from injustice and inequality as this country responds to the pandemic,” the letter added.

Several Republican governors appear to be taking their marching orders from President Donald Trump who is anxious to re-open the country economically while not referencing the over 50,000 dead Americans from COVID-19.

Issues around environmental racism, disparities in health care coverage and treatment and economic considerations are issues African Americans have to confront more than other communities.

The group Black Millennials for Flint are mobilizing to confront the problem of the continuous lack of clean water in the city after it was revealed that former Michigan Governor Rick Snyder made serious errors during the Flint water crisis.

“On April 25, 2014, a completely dehumanizing decision was made by former Governor Rick Snyder to switch from the Detroit Water System to the Flint River creating one of the most lethal man-made crises in American History. Fast forward to 2020, 6 years later, not a single individual involved in this act of genocide has been held accountable for the poisoning of an entire city,” the group wrote.

“To put this in perspective, or to ‘make it plain’ as our elders say, the kindergartners in Flint that started this 2019-20 academic school year have not lived a single year of life without the threat of unclean drinking water. Their first year of their educational journey has now also been brought to a halt due to COVID-19,” they added. The Flint water crisis continues along with the COVID-19 pandemic.

With Over 50,000 Dead, Civil Rights Leaders Urge African Americans to Remain at Home