by Borys Kit – 4.12.21 (Source: www.hollywoodreporter.com) – The project becomes the first major production to leave the state because of the new law.

In a move that takes aim at the restrictive voting laws of Georgia, director Antoine Fuqua and Will Smith are withdrawing the production of their slave drama Emancipation from the state. 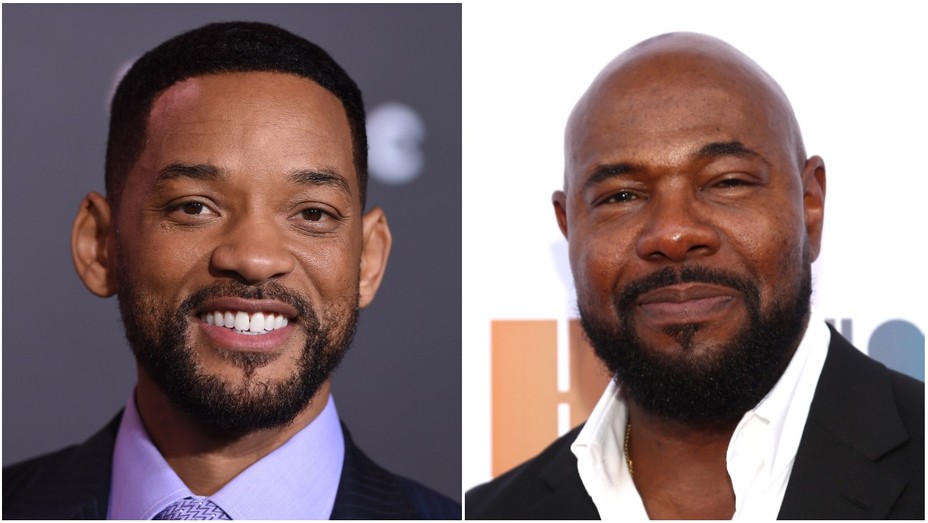 Fuqua, who is directing and producing through his Fuqua Films, and Smith, who starring in and producing the production via his media company Westbrook Inc, made the announcement Monday. The project is being made by Apple Studios, which picked it up in in July 2020.

“At this moment in time, the Nation is coming to terms with its history and is attempting to eliminate vestiges of institutional racism to achieve true racial justice,” said Smith and Fuqua in a joint statement. “We cannot in good conscience provide economic support to a government that enacts regressive voting laws that are designed to restrict voter access. The new Georgia voting laws are reminiscent of voting impediments that were passed at the end of Reconstruction to prevent many Americans from voting. Regrettably, we feel compelled to move our film production work from Georgia to another state.”

The drama was to have begun production June 21, 2020. It now becomes the first major production to leave the state because of the new law.

Passed by a Republican legislature and signed into law by a Republican governor, the new voting law has been heavily criticized by observers as being overly restrictive — it curtails the use of dropboxes, enacts strict new ID requirements for absentee ballots, makes giving water and food to those waiting in line a crime — and targeting the state’s Black populations. Politicians and civil rights activists have called the law a harkening back to the era of Jim Crow, a time when many Southern states created laws that kept institutional racism intact even after the Civil War.

Georgia has one of the more generous production tax incentives in North America and is a major production hub for The CW, Marvel, Netflix and HBO Max. Hollywood is debating how to handle the Georgia situation, which has divided producers and executives, with some calling for a production boycott while others saying a boycott would cause more harm to the very voters being hurt by the new law.

While a show such a Cobra Kai or Doom Patrol could operate relatively under the radar shooting in Georgia, that likely was not an outcome for Emancipation, being a true-life period slave drama and having Smith, an international star, at its center.

The story sees Smith portraying Whipped Peter, an enslaved person who emancipated himself from a Southern plantation and joined the Union Army. However, he was known for being the subject of a series of photographs that starkly showed scars from being whipped while a slave. The photos appeared in an issue of Harper’s Weekly, then the most popular magazine in America, with the most famous being “The Scourged Back,” his back mutilated by a whipping delivered on the plantation of enslavers John and Bridget Lyons. William N. Collage wrote the script.

The move by Fuqua and Smith could have a cascading effect in the coming days or weeks and could put pressure on more productions to leave the state.