BY OLIVIA BEAVERS – The federal prosecutor Attorney General Bill Barr tapped to investigate whether Obama administration officials improperly requested the unmasking of individuals during the 2016 election has concluded his probe without “finding any substantive wrongdoing,” The Washington Post reported Tuesday.

Barr appointed U.S. Attorney John Bash to review whether there was wrongdoing by the Obama administration in requesting the identities of individuals — in particular Trump allies — whose names are redacted in intelligence reports during the heated election. 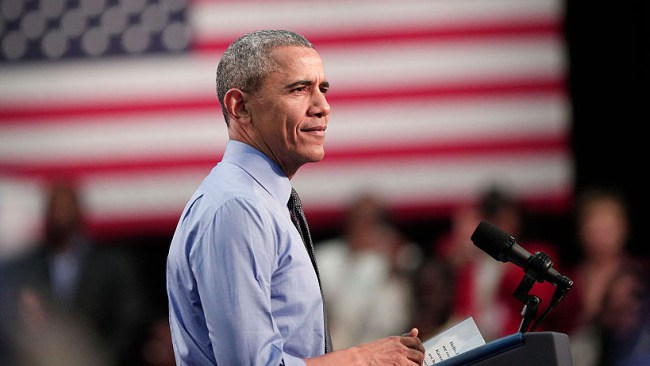 The practice, known as unmasking, is common and done to help government officials make sense of the intelligence documents they are reviewing, but President Trump and his allies have alleged that Obama-era officials acted improperly in making a series of unmasking requests that ultimately led to former Trump campaign aide Michael Flynn’s name being unmasked.

According to the Post, Bash and his team reviewed unmasking practices as well as whether officials at the time improperly leaked information to reporters. Bash reportedly turned over his findings to Barr, whose office chose not to publicly release them. The findings did not rise to the allegations Trump and his allies have made about wrongdoing, according to the report.

Bash announced that he would be leaving the Department of Justice (DOJ) on Oct. 5 without making any mention of the unmasking probe, but the Post reported that the move came after he had concluded his investigation. No criminal charges were made, and a report of his findings will not be released publicly.

The Hill has reached out to the DOJ for comment.

News of Bash’s findings — or lack thereof — will likely further frustrate Trump, who has increasingly directed his ire at the DOJ in recent weeks.

Late last week, Trump publicly jabbed Barr after news broke that a separate investigation examining the origins of the Russia probe was not expected to release information about the inquiry or additional indictments before the election.

“If that’s the case, I’m very disappointed,” Trump told Rush Limbaugh, a conservative radio host. “I think it’s a terrible thing, and I will say it to [Barr’s] face.”

The Post noted it was unable to review Bash’s full findings.

For more on the original article visit: https://thehill.com/policy/national-security/520922-unmasking-probe-concludes-without-finding-any-substantive-wrongdoing?fbclid=IwAR3IgjDI-8mtJg3pyJVu2eO43Pee3cIbDwGq_rN1qgtmN2B6Cwmi-PJZzHM