By Terry Shropshire | September 22, 2020 –George Washington Biggs, a member of the legendary Tuskegee Airmen who fought valiantly during World War II in segregated units, has died. He was 95. 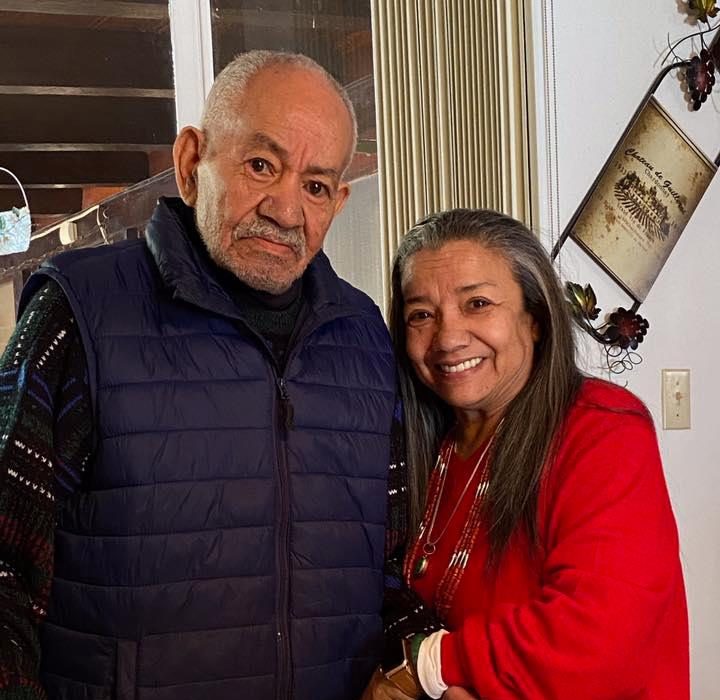 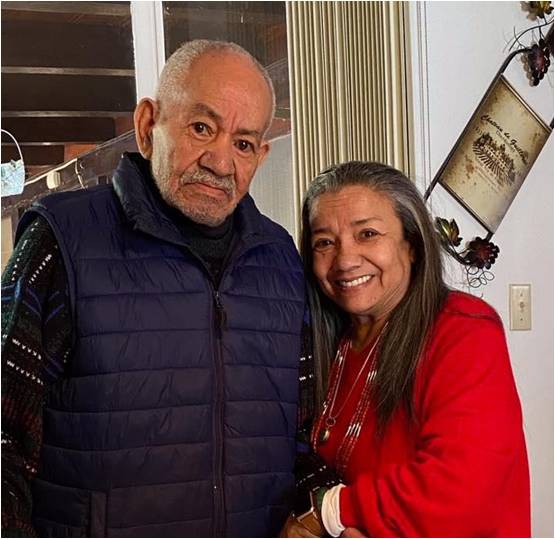 He was the only member of the Tuskegee Airmen who was from Arizona, a family member confirmed on Facebook and to the Arizona Republic newspaper on Sept 22, 2020. He died of natural causes at a senior care facility in Phoenix.

The newspaper stated that Biggs joined the U.S. Army Air Corps, which is what the branch was called prior to the establishment of the U.S. Air Force in 1947. He tried unsuccessfully to join in 1941 at age 16 after America’s entry into World War II, but was later admitted in 1943 at age 18.

daughter, Rose Bigg-Dickerson, said her father abhorred the thought of being resigned to just being a cook and requested combat action. Fate has it that he was assigned to the Tuskegee Institute. Black men were fighting in a segregated military in World War II. At Tuskegee, these men were trained to fly and learned aircraft maintenance and eventually saw action as the Tuskegee Airmen.

“He was very humble,” Biggs-Dickerson said according to the Republic. “He did not want to be considered a hero because — in the air — they did what they were supposed to do. So there was no heroism in what they did when they served.”

Arizona Rep. Ruben Gallego paid homage to Biggs on his 95th birthday on the floor of the U.S. House of Representatives earlier this year.

“I believe that Mr. Biggs’ character and actions truly embody what it means to serve one’s country,” Gallego said according to the Republic. “Not only did he fly in multiple wars, he rose above expectation and obligation as a Navigator and an officer. In addition to his time in the Army Air Corps and Air Force, his integrity, modesty, and principled character are values that we can all learn from and should strive to emulate.”