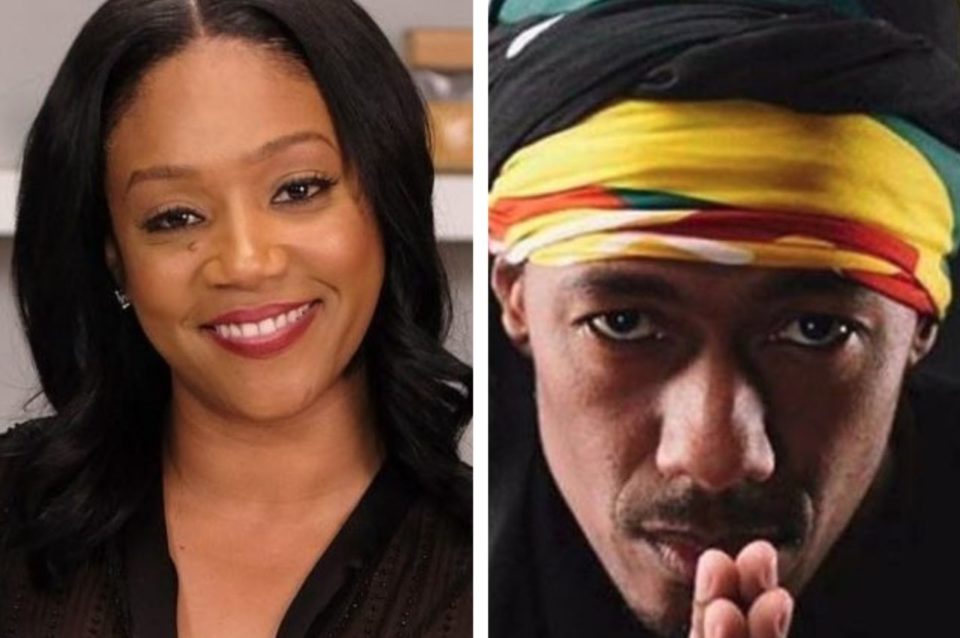 The Black-Jewish Entertainment Alliance is a joint initiative by Black and Jewish entertainment industry professionals devoted to countering racism and antisemitism in the entertainment community.

“Film and art have always been about giving those unjustly attacked and marginalized a voice. As two communities that have long been targeted simply for who they are, the Black and Jewish communities are stronger when we stand together,” stated director and producer Fuqua (Training Day, The Equalizer) in a written statement.

The Alliance comes after Cannon was slammed and fired from ViacombCBS last summer for making antisemitic remarks. The 39-year-old actor and businessman issued a lengthy apology for the controversial comments after consulting with prominent Rabbi Abraham Cooper. Cannon and ViacombCBS are reportedly in talks.