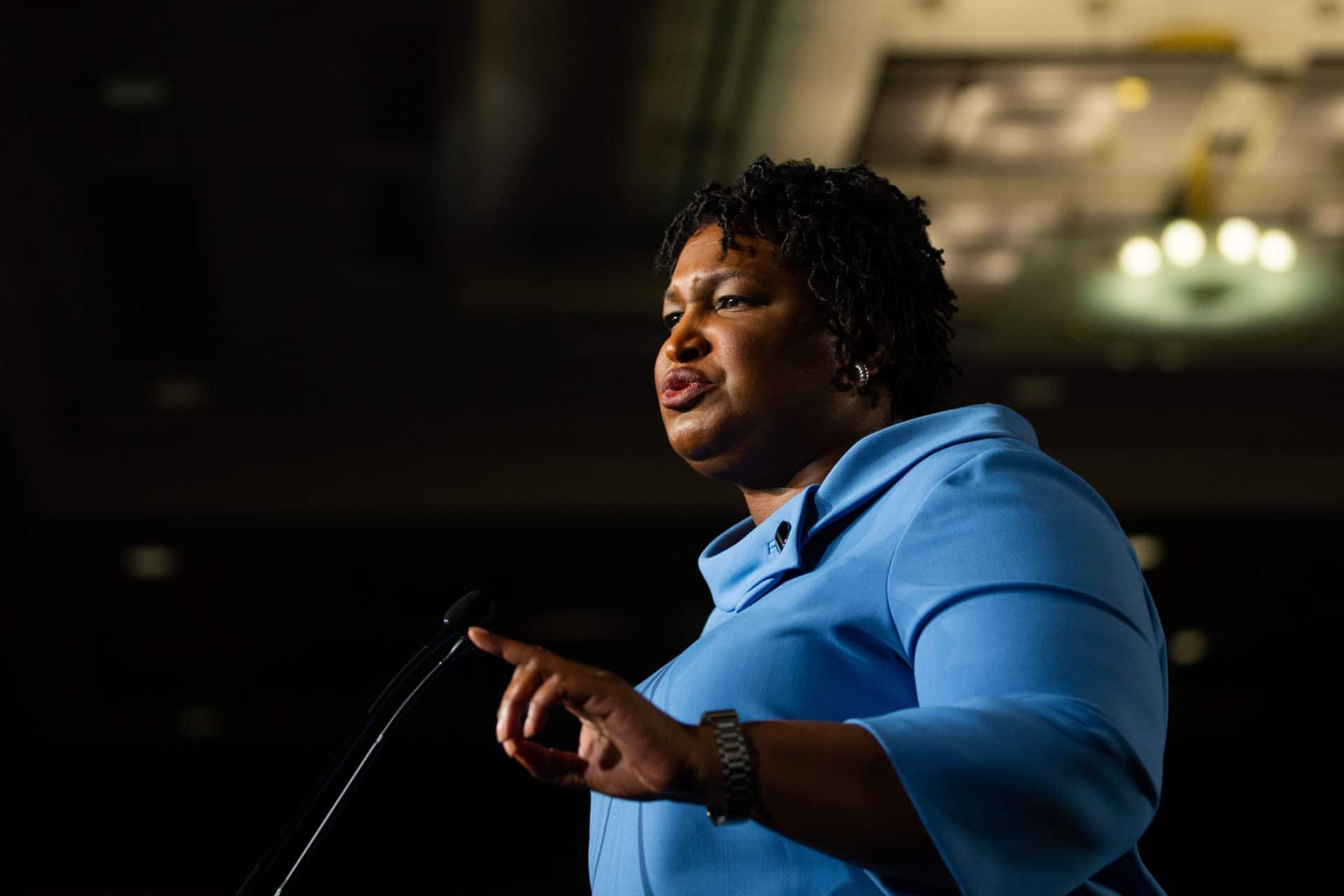 Democrat Stacey Abrams told supporters Friday that she was going to drop her plans to challenge the results of the flawed Governor’s race in Georgia against Republican Brian Kemp.

Abrams’ decision was based on the fact that she did not want to “scheme” her way into office, she said in her first public speech since the election. But she was also adamant that this was in no way a sign that she was conceding, and that she would be taking the state of Georgia to court.

“Let’s be clear, this is not a speech of concession, because concession means to acknowledge an action is right, true or proper,“ Abrams said. “As a woman of conscience and faith, I cannot concede that. But my assessment is the law currently allows no further, viable remedy.”

The next move will be to file a federal lawsuit against the state over ”gross mismanagement“ of the election. Her campaign had already announced that it was mounting a legal challenge based on alleged voting irregularities and voter suppression.

To keep going, Abrams would have needed to prove that there had been enough irregularities to raise the possibility that at least 18,000 eligible voters had their ballots rejected or were not allowed to vote.

Kemp said that it was time to move forward.

“The election is over and hardworking Georgians are ready to move forward,” Kemp said. “We can no longer dwell on the divisive politics of the past but must focus on Georgia’s bright and promising future.”

Kemp declared himself the winner last week, after resigning as secretary of state. He has already named a transition team.