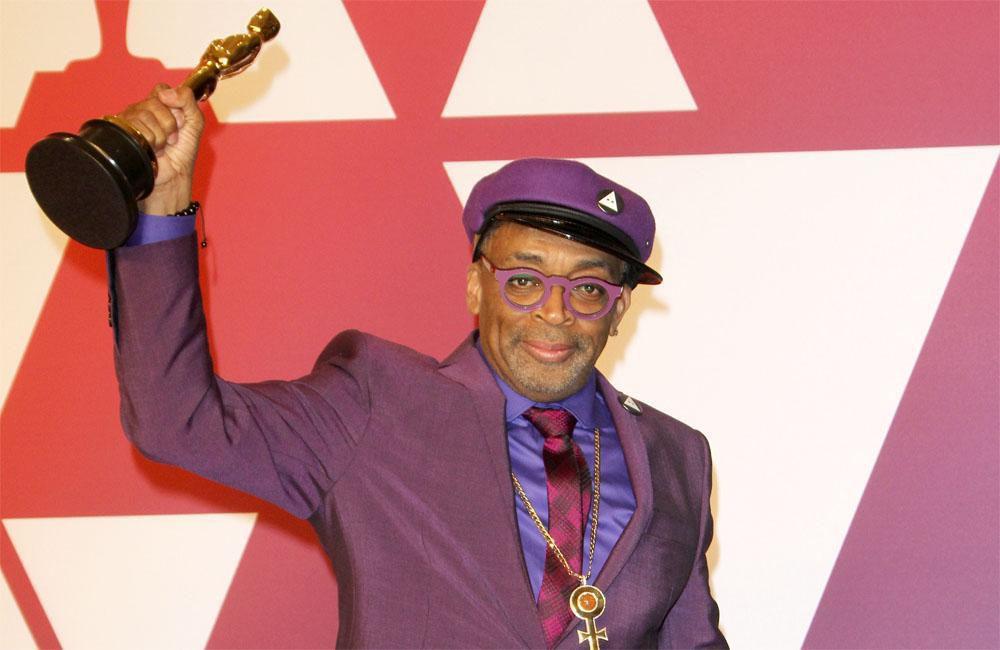 Spike Lee has shared a script for his unmade ‘Jackie Robinson’ film.

The 63-year-old director gifted his fans the screenplay in a video he posted from his home to keep them entertained during the coronavirus lockdown.

Spike described the unmade movie – which was planned for release in the mid 1990s, as a “dream project” – in which he was set to team up with Denzel Washington for their take on the late baseball legend, who became the first African American to play Major League Baseball when he made his debut for the Brooklyn Dodgers in 1947.

The ‘Malcolm X’ director explained how Denzel thought he was “too old” to play the role and the film never came to fruition as a result.

Spike said: “I pulled this script from the vault and so, I’d like to share the script with you. And also don’t worry about it if you don’t like baseball or sports. This is a great American story.

“Hope you enjoy it. If you don’t, that’s alright too. It’s never getting made, but I wanted to share the script with you. Be safe! Be safe! Social distancing! Peace.”

Spike’s post provided his followers with a link where they could read all 159 pages of the project.

The Oscar-winning filmmaker had been set to make history at the Cannes Film Festival this year as the first black president of the festival’s jury, although the event has been suspended due to the coronavirus pandemic. Spike admits that he fully supports the decision made by event director Thierry Fremaux.

He said: “I agree 100 per cent with Thierry and the Cannes Film Festival.

“The world has changed and it’s changing every day. People are dying and France’s president has said, several times – I’m paraphrasing – ‘We are at war.’ We are in a war-like time.

“The stuff that we love has to take a back seat: movies, TV, sports, the NBA is a global sport, baseball.

“So many things have been postponed, and I agree with this move.”