By Stacy M. Brown, NNPA Newswire Senior National Correspondent – (Source: www.blackpressusa.com) “I am also thrilled that former WNBA star Renee Montgomery will be joining the ownership group as an investor and executive for the team. Renee is a trailblazer who has made a major impact both in the game and beyond,” Commissioner Cathy Engelbert added.

Renee Montgomery, a two-time WNBA champion and vice president of the Atlanta Dream, has purchased a stake in the franchise and is now co-owner.

Montgomery is the first retired player to own and serve as an executive of a WNBA team. 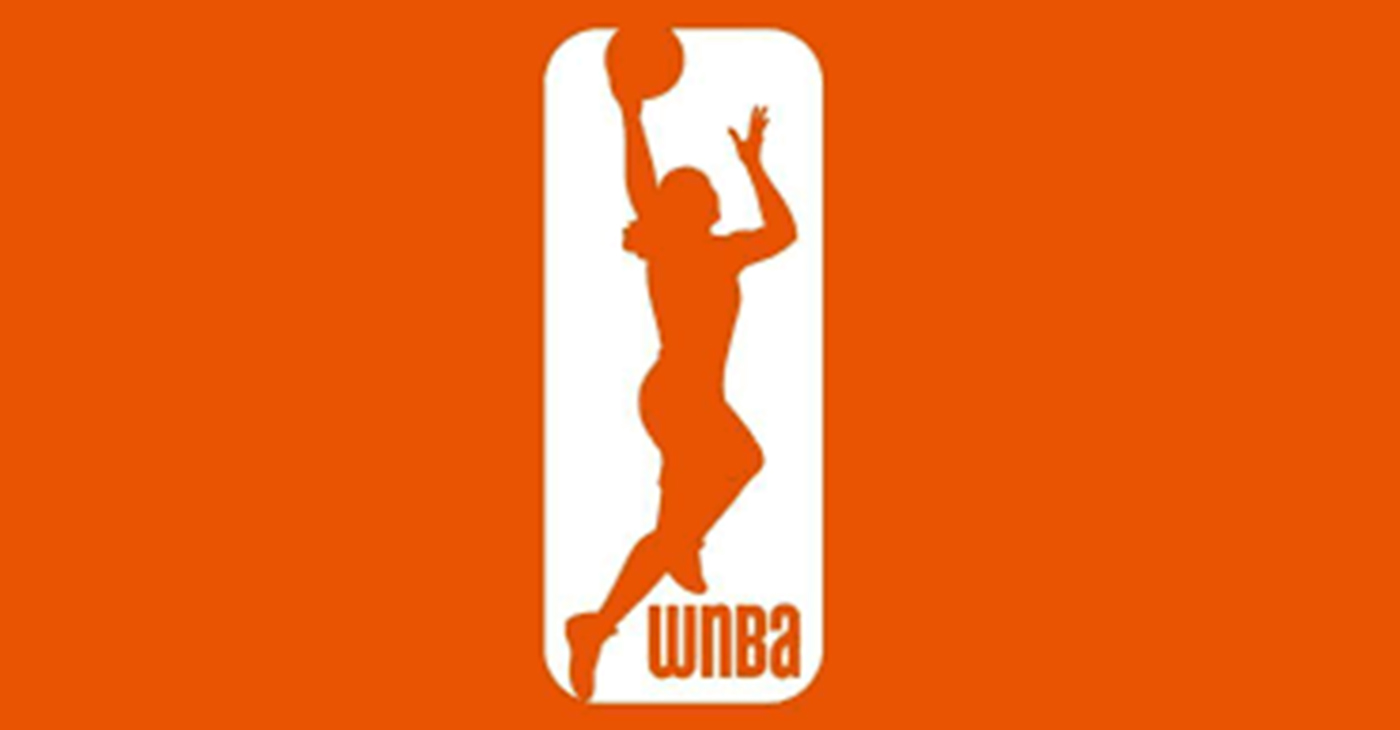 The superstar and her two partners, Larry Gottesdiener and Suzanne Abair of Northland Investment Corp. take over the team that was once co-owned by former U.S. Sen. Kelley Loeffler (D-Ga.).

“With the unanimous WNBA and NBA [board] votes, marks a new beginning for the Atlanta Dream organization, and we are very pleased to welcome Larry Gottesdiener and Suzanne Abair to the WNBA,” Commissioner Cathy Engelbert said in a statement.

“I am also thrilled that former WNBA star Renee Montgomery will be joining the ownership group as an investor and executive for the team. Renee is a trailblazer who has made a major impact both in the game and beyond,” Englebert added.

Selected fourth overall in the 2009 WNBA draft, Montgomery appeared in 364 games. She played in 37 playoff games and twice won the WNBA title as a Minnesota Lynx member.

She matched the WNBA regular-season record with eight made three-pointers in 2018 and notched her 500th career trey in 2019 – making her just the 13th player in league history to accomplish that feat.

Those efforts also led to Democrats Raphael Warnock and Jon Ossoff winning the Senate and grabbing the majority in the upper chamber.

“My dream has come true,” Montgomery declared. “Breaking barriers for minorities and women by being the first former WNBA player to have both an ownership stake and a leadership role with the team is an opportunity that I take very seriously.”

“Back in March, at the beginning of the pandemic, we reached out to Renee Montgomery to join our Together, We Can virtual program as a host,” Brooks wrote in an email. (You can watch her class here.)

“She was ecstatic to help because the Virtual Program was created to help people. It provided people of all ages with a fun and educational, social outlet to combat the isolation brought on by nationwide quarantine,” Brooks continued.

“Renee Montgomery’s amazing work ethic, WNBA accomplishments, and passion for helping people have positively impacted the lives of many. “From a star player on the team to co-owner, she is a woman making history that serves as an inspiration for many, and that includes our students.

“Many of our students love sports and have an aspiration to become professional sports players. Renee Montgomery’s path has started a conversation around other career options associated with their favorite sport by focusing on their academics.

“Thank you, Renee Montgomery, for serving as an amazing role model for our students and many more.”