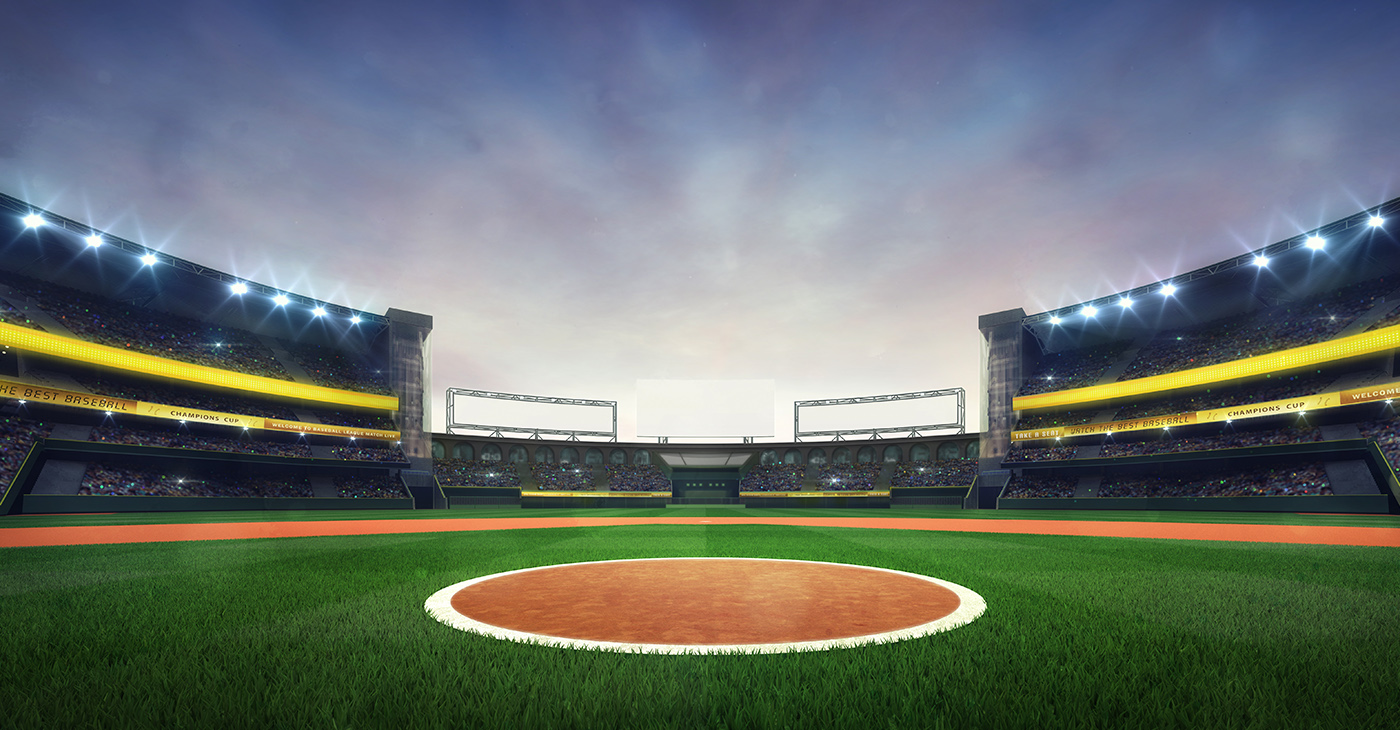 Major League Baseball is batting around plans to start its 2020 season next month despite the struggle by health officials to blunt the spread of COVID-19, the disease caused by the novel coronavirus.

The ambitious plan, which reportedly may have the support of the player’s union but hasn’t been finalized, would call for all 30 teams playing in an empty stadium in Arizona.

Players, coaches, team doctors, umpires, and some necessary officials would be quarantined in hotels and would likely travel to the stadium in a manner that would maintain social distancing guidelines.

Teams would go from hotels to buses to stadiums while undergoing regular testing in an attempt to prevent the disease from spreading, under the plan.

If someone does test positive for the coronavirus, it’s believed the individual would remain quarantined in a hotel room and looked after by a team doctor.

The plan reportedly could include using an electronic device to call balls and strikes and, at least for the 2020 season, eliminate the home plate umpire.

Major League Baseball would benefit from being the first sport to return to play since the pandemic swarmed the globe and claimed tens of thousands of lives. The league would also reap substantial dollars from network coverage and local television revenue. However, some teams’ TV deals are far more lucrative than others and, therefore, could be problematic when discussing revenue sharing.

Besides receiving regular game checks, a benefit for the player’s union is that teams would likely be allowed to carry at least five extra players above the new 26-man limit, allowing for as many as 150 minor leaguers to accrue valuable major league service time.

However, if the plan is agreed upon, all personnel involved must remain in the same location until the end of the regular season and quite possibly the playoffs and World Series even if the team they’re associated with doesn’t qualify for postseason play.

That provision is what troubles some big leaguers.

“I have my third child due in June. If this ‘bubble’ in Arizona was going to happen starting in May, you’re trying to tell me I’m not going to be able to be with my wife and see my kid until October?

“I’m going to go four or five months without seeing my kid when it’s born? I can tell you right now that’s not going to happen. Not many people have to go through that, nor should they.”

“I definitely think this is just a first idea that’s being thrown around,” Diamondbacks catcher Stephen Vogt told USA Today.

“Obviously, I’m not a fan of the idea of being away from my family for four months. If anything, what I took away from this initial proposal is that it shows MLB’s dedication to just, hey, we’re trying to do whatever we can to get the longest season possible for the fans, the players, and everyone who works in the industry of baseball.”

Zack Wheeler, who signed a five-year, $120 million contract with the Philadelphia Phillies earlier this year, is also opposed to being away from his family.

Wheeler and his wife, Dominique, are expected to welcome their first child in July.

“I couldn’t even imagine missing the birth and just not being around and going, ‘Hey, I’ll see you in December’ or whenever it is,” Wheeler told The Athletic. “That’s not going to work.