Ms. Brown gave an oral history of the Black Panther Party and spoke about what it takes to build power in communities of color and amongst women today. “We were excited to have Ms. Brown in Jax, her knowledge of 70’s protest and creating viable communities started a dialogue with invited authors and guests. In this millennial, African Americans have to be equipped with how to get grass roots activist to become a larger entity throughout the nation and receive a seat at head tables around the nation,” said organizer Angie Nixon. In the audience was Rodney Hurst, author of the book, It Was More Than a Hot Dog and A Coke and Marissa Alexander who held her ground in the highly prosecuted stand your ground aggravated assault case.

Elaine Brown is a former leader of the Black Panther Party, as Minister of Information and Chairman.  Throughout the last four decades, Elaine has been committed to and organized significant efforts toward effecting progressive change in the United States. 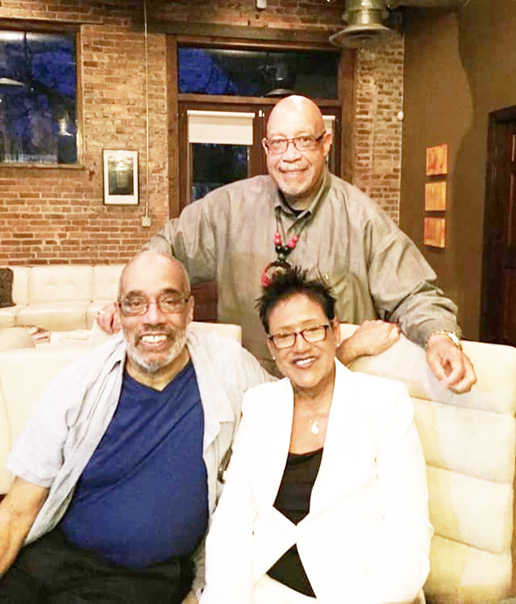