Written By Bruce C.T. Wright – Nikole Hannah-Jones of the New York Times has been awarded the Pulitzer Prize in Commentary for an essay that paved the way for The 1619 project, a series of essays about Black history that was centered on slavery. 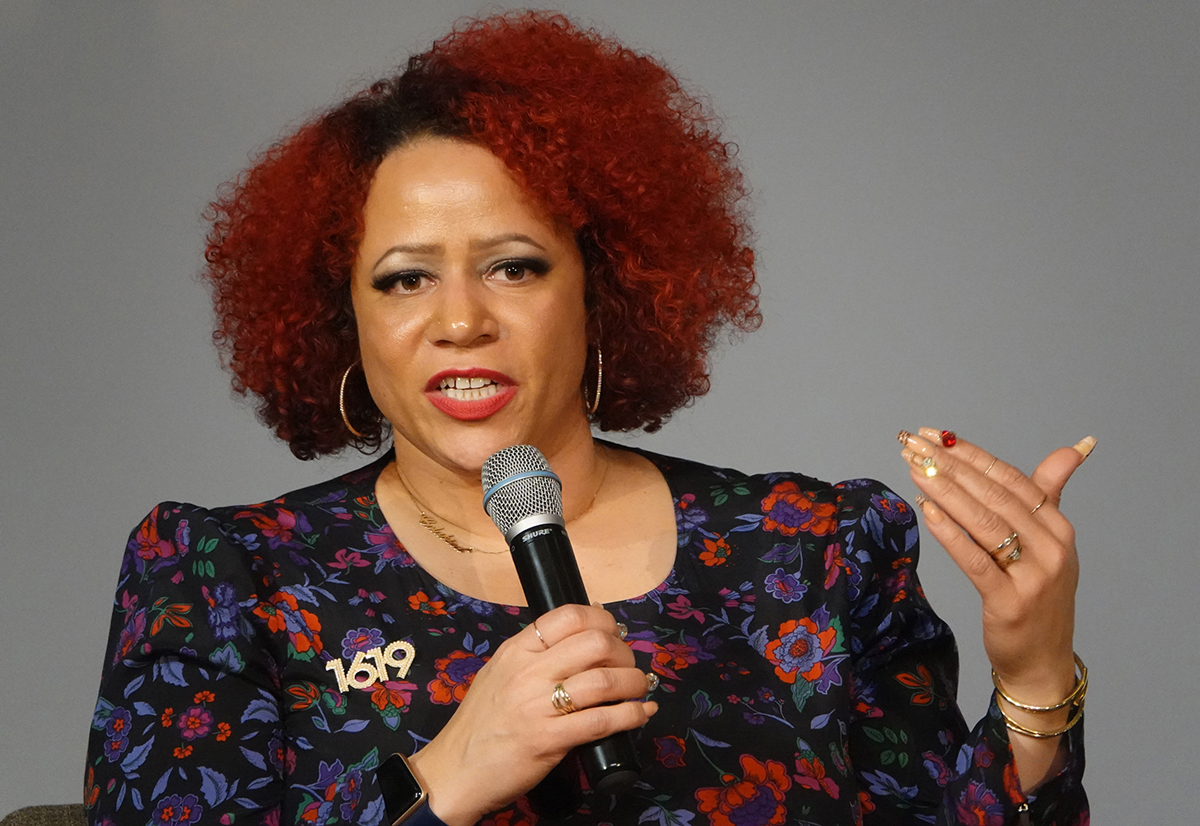 The 1619 Project is described as “an ongoing initiative from The New York Times Magazine that began in August 2019, the 400th anniversary of the beginning of American slavery. It aims to reframe the country’s history by placing the consequences of slavery and the contributions of black Americans at the very center of our national narrative.”

In somewhat related news, a posthumous Pulitzer Prize was also awarded to Ida B. Wells, a Black woman who was one of the most revered investigative journalists in American history.

1619 is the year when the first enslaved Africans arrived in Virginia. The project was released last year during the 400th anniversary of that landmark moment in American history. Hannah-Jones is the brainchild behind The 1619 Project, which had already won the Sidney Award for investigative journalism in the context of social and economic justice.

The 1619 Project was published in August to correspond with the exact month that “20 and odd” African captives aboard a Dutch “man of war” ship historically marked the early planting of the seeds of the American slave trade. Although American slavery was not a known institution at the time, this group of Africans was the first to go on record to be sold as involuntary laborers.”

When the 1619 Project officially launched, Hannah-Jones tweeted that it was her “profound hope that we will reframe for our readers the way we understand our nation, the legacy of slavery, and most importantly, the unparalleled role black people have played in this democracy.”

With Monday’s announcement of her Pulitzer Prize, it looks like her hope came true.

You can read The New York Times’ 1619 Project in full by clicking here.

For more on the original article visit: https://newsone.com/3936440/nikole-hannah-jones-wins-pulitzer-prize-for-1619-project-essay-about-slavery/