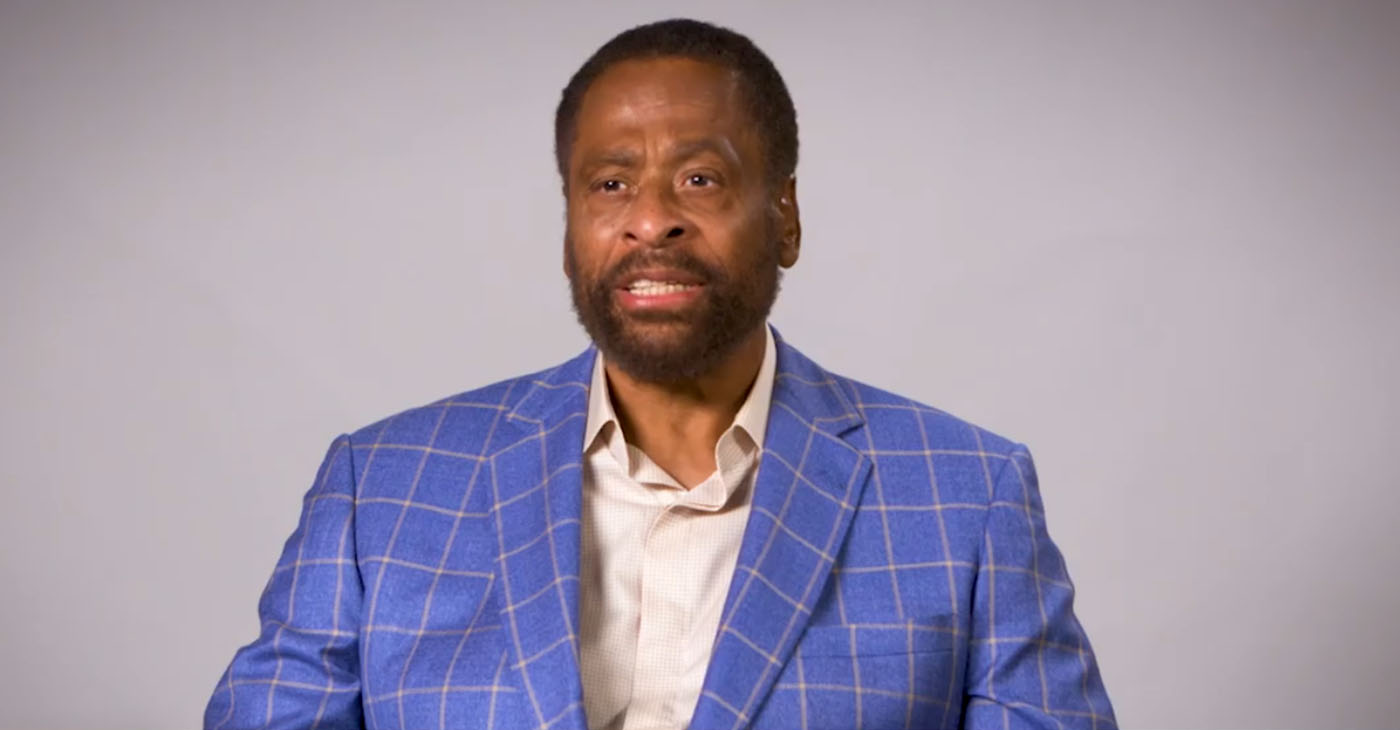 Legendary former NBA player and coach Don Chaney has something important on his mind that he wishes to share, particularly with the Black community.

Chaney, who won an NBA title with the Boston Celtics and earned Coach of the Year honors with the Houston Rockets, wants African Americans to know that they are more likely than anyone else to have heart disease, including heart failure.

They are also prone to a rare, life-threatening disease associated with heart failure known as Transthyretin Amyloid Cardiomyopathy – or ATTR-CM.

Chaney, 74, has teamed with Pfizer Rare Disease to spread the message about ATTR-CM and how it disproportionately affects African Americans.

“We can’t just be silent,” the Baton Rouge, Louisiana native declared in a special interview with the National Newspaper Publishers Association (NNPA).

“We have to get the message out there about this disease that’s rare and mostly unknown. Even some doctors are not familiar with the disease and how it affects African Americans.”

Although ATTR-CM is rare in general, it is believed to be especially underdiagnosed or overlooked in African Americans.

Through his involvement with Pfizer, Chaney encourages African Americans who have heart failure or experience unresolved symptoms like irregular heartbeat, fatigue, shortness of breath, and carpal tunnel syndrome and have a family history of heart disease to talk to a cardiologist about ATTR-CM.

He’s even established a website to help individuals learn more and find tools for talking to a physician about ATTR-CM.

Chaney received his diagnosis in 2019.

His cardiologist told him that he had the hereditary form of ATTR-CM, which meant that it was passed down to him from a relative and could pass it down to his children.

The other form of the disease is Wild-type ATTR – also known as senile amyloidosis – that is not caused by mutation and develops in older adults, usually 65 and over.

“I started seeing a cardiologist for some heart-related symptoms, like fatigue, palpitations, and shortness of breath,” Chaney recalled.

“I was taking medicine for my palpitations as prescribed, but it was only making me feel worse. And because my mom and grandmother both passed away from heart disease, I was worried that I might be facing the same issues as them.”

Chaney underwent several tests and procedures, and doctors discovered he had heart failure.

Initially the symptoms, significantly swollen knees, ankles, and feet, all were brushed off.

After all, Chaney had played about a dozen years of pro basketball.

“I didn’t think to mention them as part of my medical history when I started having heart problems, but I wish I had,” Chaney recounted.

“It turns out; some were early signs and symptoms of this rare heart condition called ATTR-CM.”

Chaney said he learned that some symptoms of ATTR-CM are similar to those of more common causes of heart failure, while others are not typically associated with the heart at all.

“In my case, and for many others, this lack of awareness about ATTR-CM can lead to a delayed or incorrect diagnosis. And because ATTR-CM can get worse over time, early diagnosis is key to establishing a timely treatment plan,” Chaney remarked.

He is now pushing the life-saving message that, if you are African American, over 50 years old, have a family history of heart failure, and are experiencing unresolved symptoms like Chaney’s, you could be at risk for hereditary ATTR-CM.

“We have to talk to our doctors, tell them everything even if we don’t think it’s important,” Chaney proclaimed.

“There is a history of distrust in medicine as African Americans, but this is so important that we ask questions and be open with our doctors. You want to separate yourself. I am not just a person with heart disease, but rare heart disease.”

“This is a rare disease that mimics heart failure and, if it goes unattended or undiagnosed, it can be fatal. It can affect the heart, nerves, and different tissues in the body. You have to get treatment and medication as soon as possible, and I speak with my cardiologist all of the time.”

Chaney also noted the importance of closely following a treatment plan and having a trusted family member or companion assisting.

“I have a great caregiver in my wife Jackie,” Chaney added. “I realize my symptoms change all of the time, so she writes down and tracks them. When we meet with the cardiologist, we have everything. We cannot hold back. We, as African Americans, must start trusting again. It’s the only way to stay on top of this.”

Click here for more information about Chaney’s battle with ATTR-CM and to learn more about the disease.

Other ATTR-CM signs and symptoms: