Source: (www.blackenterprise.com) – by Atiya Jordan – According to The Hollywood Reporter, Twitch recently announced that Kendra Desrosiers, a former marketing executive at Facebook and YouTube, has been appointed senior director, Global Head of Strategic Programs and Culture, to support and empower underrepresented creators. 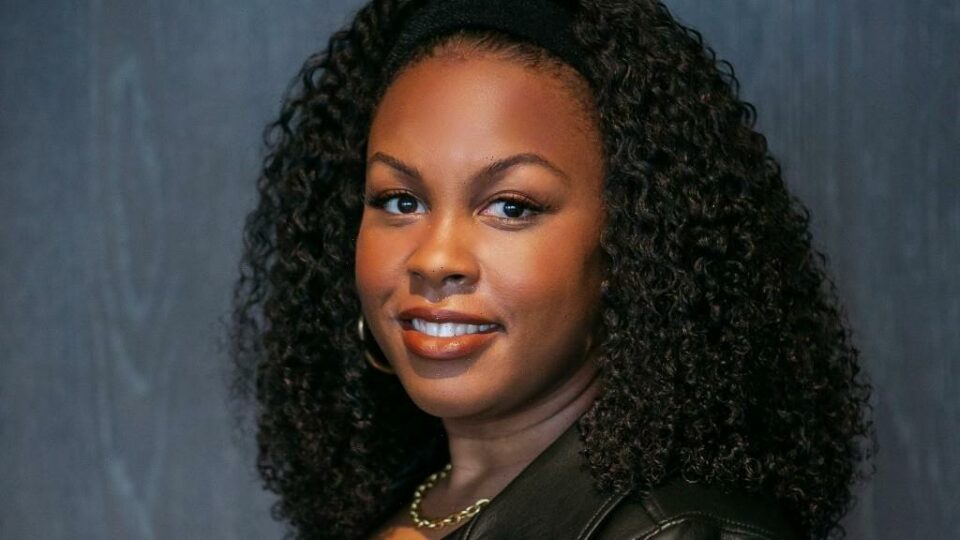 An early adopter of technology, Desrosiers utilizes her interests and strengths in her new role at the Amazon-owned company. She leads the creator partnerships teams and will develop programs to highlight new voices and oversee initiatives based on social impact and strengthen Twitch’s reach within colleges and universities.

“Twitch is a pioneer in the creator economy, and I’m thrilled to be joining a platform so pivotal in giving creators a voice,” said Desrosiers, according to the outlet.

“I’m excited to partner with Twitch’s creator community to understand their challenges, celebrate their successes, create new opportunities, and champion diverse voices on the platform as Twitch enters its next chapter,” she said.

In her former role at Meta (formerly Facebook), Desrosiers drove partnerships and marketing strategies for a suite of media products. These efforts aimed to empower creators, artists, and media companies to build a community and a business from the content, audio, and videos they publish on the platform.

Before that, the new senior director spent nearly six years at YouTube pushing global scaled partnerships programs and marketing initiatives that drive affinity with consumers and empower the next generation of multicultural, LGBTQ, and women storytellers on the platform.

According to Variety, Twitch released a statement about the recent hire. Desrosiers will report to Constance Knight, Twitch’s VP of global creators.