The 6-foot-3, 180-pound three-star recruit chose to attend Tennessee State over Division I college programs like LSU, Vanderbilt and UCLA.

Rap mogul Master P’s still got the hook up. In a new interview with TMZ Sports, P revealed that he’s landed a $2.5 million endorsement deal for his son Hercy Miller. The contract would make Hercy the highest paid college basketball player in the nation, P says. But there’s only one problem: Hercy will have to wait until the NCAA changes its rules to allow student athletes to be paid for their name, image or likeness. 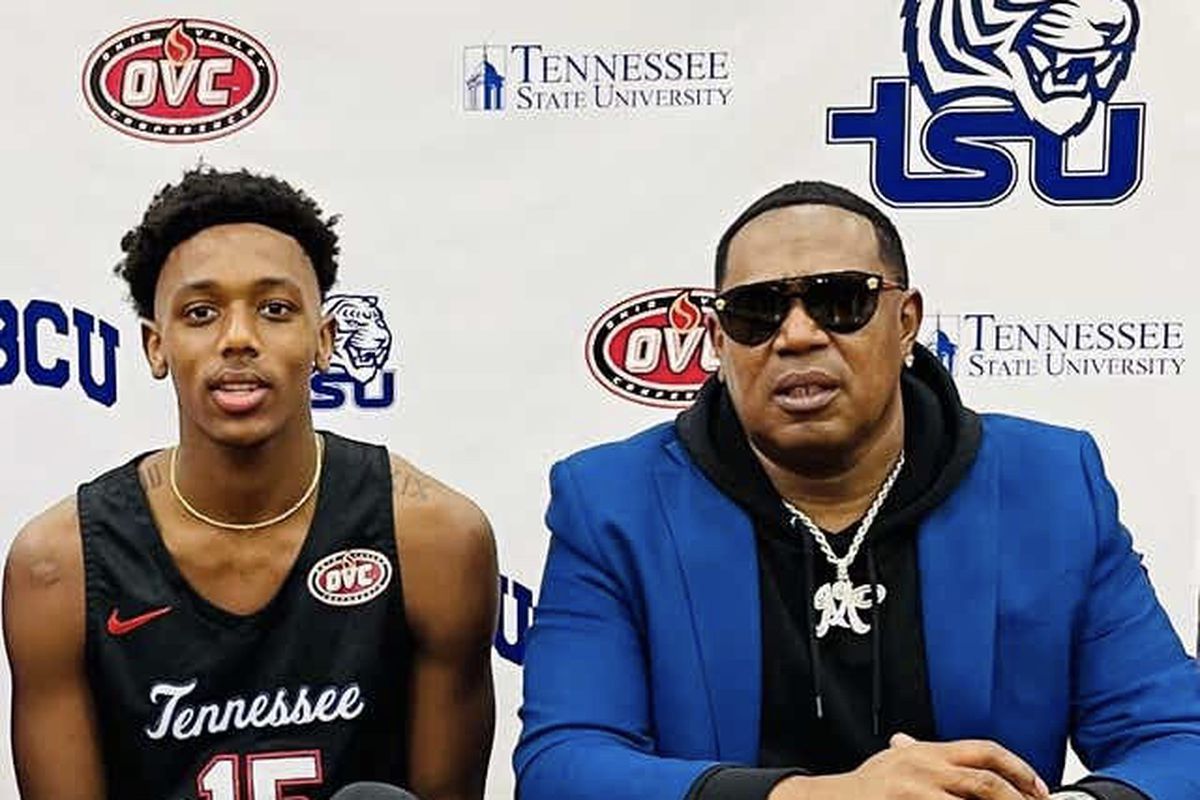 In November 2020, the NCAA unveiled a series of proposals that would allow college athletes to make money beginning in August. However, a major stipulation allows schools to prevent the athletes from acquiring deals that are conflicting with existing contracts the school has arranged.

Hercy announced in March that he will be attending Tennessee State University. The 6-foot-3, 180-pound three-star recruit chose the HBCU over Division I college programs like LSU, Vanderbilt, UCLA, and the University of Southern California.

“We have a lot of deals on the table, not only for Hercy, but for [son] Mercy,” P told TMZ. “In August, the league is changing, the NCAA. You’ll be able to make money off your likeness [and] you’ll be able to do marketing deals.”

“So, right now I have a deal on the table for Hercy for $2.5 million. He never even played a lick of [college] basketball,” P continued. “I told Hercy he’ll probably be the highest paid college player in college basketball history if he do this deal. Guys that are going to the G League, they’re not even getting that type of money.”

“Like my dad’s saying for me, I work hard. I want to be able to make money off my own name,” Hercy said. The No Limit Records founder and former NBA player called the NCAA’s new rule a “game changer.” “It’s going to make kids want to stay in college too,” P suggested.