LISC announced today that its CEO will leave the organization in March to take the helm of a new corporate venture focused on career pathways for Black Americans. Jones will remain on the board of directors as LISC moves forward with an ambitious agenda to address disparities based on race, class, gender and geography. 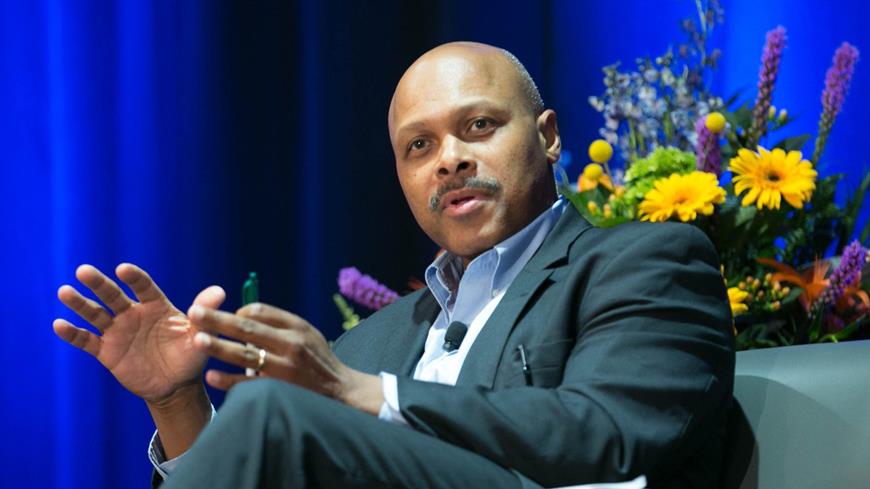 Treasury Secretary who has served as LISC chairman for the last two decades. “We will continue to pursue our ambitious agenda related to affordable housing, economic development, health and jobs, with a clear focus on addressing socio-economic and racial disparities, as we begin the search for our new leader.”