BLACK VOICE NEWS — By S. E. Williams | BVN Executive Editor – (Source: www.blackpressusa.com) – When news broke earlier this year there were serious questions about funding relationships between Mayor John Valdivia and two potential developers he was advocating to be selected for the multi-million dollar, multi-year development project for downtown San Bernardino, citizens, their newly elected council members and others, raised their collective voices in concern. They asked informed, pointed and probing questions, and as a result, successfully stopped what had the potential to be a devastating decision for two reasons. 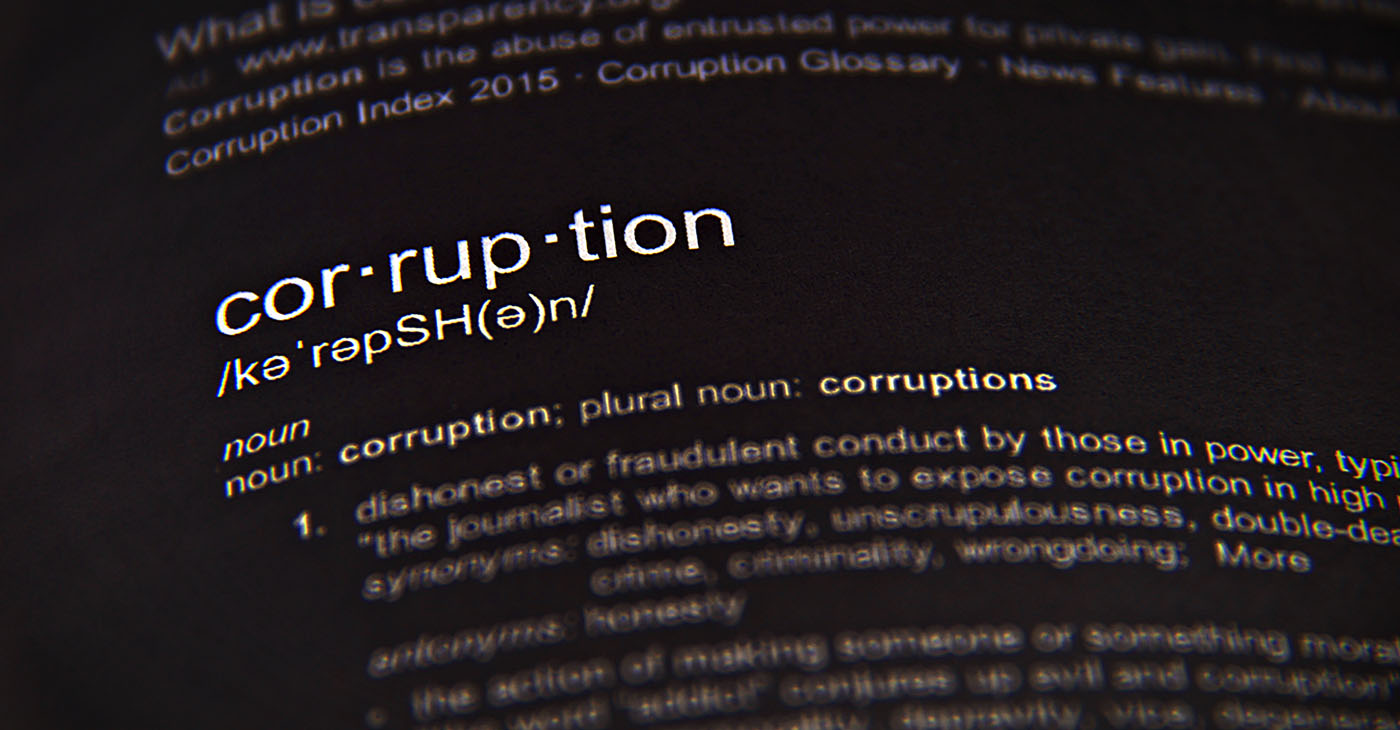 “One of the saddest lessons of history is this: If we’ve been bamboozled long enough, we tend to reject any evidence of the bamboozle. We’re no longer interested in finding out the truth. The bamboozle has captured us. It’s simply too painful to acknowledge, even to ourselves, that we’ve been taken. Once you give a charlatan power over you, you almost never get it back.”

A cursory scan of inland area media reports in recent years reflects a concerning reality of the dark, too often corrupt underbelly of politics in this region.

The corruption has robbed taxpayers by taking money from municipal coffers in a variety of ways that might have been directed to programs and services for the greater good of residents.

This is the Inland Empire’s past, but it does not have to be its future.

Things are changing in the political landscape of this region. Admittedly, the change is slow and certainly long overdue—but change is happening, and it is happening at this moment.

Maybe it is a sign of the times, a response to the pressures of COVID-19.

Maybe members of the community have just grown weary of the constant episodes of local corruption and the shameless politicians that manifest it.

Maybe it is the realization that as citizens, we deserve better.

Maybe it is a growing understanding and expectation for elected officials to live up to their fiduciary responsibilities to those they are elected to serve.

Maybe it all boils down to taking a stand against public corruption with the understanding by our acceptance of it again and over again, we as voters have set the bar so low, those who facilitate these acts know the potential consequences to themselves for such behavior, if any, are so minimal it is worth the risk they take of getting caught.

Or, maybe it is because, until we as citizens demand more accountability, those we elect will shirk it and continue lining their pockets with taxpayer dollars and political bribes from contractors and others.

There are many ways to hold politicians accountable. We can watch what they do, demand answers regarding why they are doing it, test it against the rules and regulations designed to serve as guardrails to their decisions/action, and push for full disclosure and transparency once the initiative is in process. In other words, make sure they show us the “receipts.”

Receipts can include any number of things: Requests for Proposals (RFP’s) and the associated bids; explanations related to the use of “no bid” contracts; audits and their findings; grand jury reports and formal responses. These are just a few examples beyond observing council meetings or various board meetings (county, school, water, etc.) and monitoring what is being approved either by item or consent during these sessions.

Although these types of citizen oversight are essential, perhaps the most critical action citizens can take to put the brakes on the carte blanche corruption in the inland region is to elect right-minded people to our boards and councils, the kinds of representatives who believe their power rests in the people they represent and not the approval of other electeds or their political financiers.

Thanks to new representation on the San Bernardino City Council, we are bearing witness to this kind of voter power and elected officials’ accountability happening in real time.

When news broke earlier this year there were serious questions about funding relationships between Mayor John Valdivia and two potential developers he was advocating to be selected for the multi-million dollar, multi-year development project for downtown San Bernardino, citizens, their newly elected council members and others, raised their collective voices in concern. They asked informed, pointed and probing questions, and as a result, successfully stopped what had the potential to be a devastating decision for two reasons.

Firstly, Valdivia might have gotten away with it and in the process assured future contributions from these and other contractors to his political coffers fattening his campaign war chest for future elections giving him an unfair financial advantage over any future political competitors.

At the same time, approval of the companies he advocated for would have poured millions of dollars into a project poised to leave low income and minority residents without equitable opportunities for employment associated with the project and ultimately a lack of access to affordable housing that should be developed in association with the initiative.

The combined efforts of the community in partnership with newly elected council members and others on the council have helped change the future of the City of San Bernardino by halting the mayor’s plans in its tracks and forcing the selection of a contractor and plan focused on equity and meeting the needs of the community. In the process they proved how, with right action, a city that has long been bamboozled can wrestle power away from a charlatan.

Of course, this is just my opinion. I’m keeping it real.