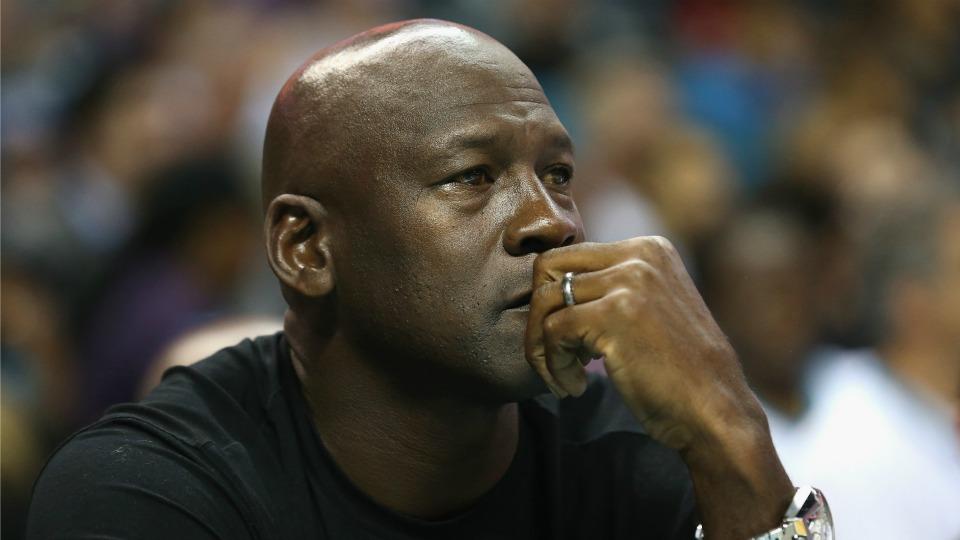 NBA legend Michael Jordan broke his silence on the recent high-profile shootings of African-Americans by police and the violence that officers have themselves faced, discussing the issue in a letter published by The Undefeated.

“As a proud American, a father who lost his own dad in a senseless act of violence, and a black man, I have been deeply troubled by the deaths of African-Americans at the hands of law enforcement and angered by the cowardly and hateful targeting and killing of police officers,” Jordan wrote. “I grieve with the families who have lost loved ones, as I know their pain all too well.”

Jordan’s statement follows several recent high-profile police killings of black men across the United States, as well as multiple shooting incidents in which officers were killed, including a rampage that left five Dallas police officers dead earlier this month.

Jordan also announced that he will be donating $1 million each to the Institute for Community-Police Relations and the NAACP Legal Defense Fund. Both groups work to build trust between community members and law enforcement.

Both organizations were told about the donations Sunday.

Last week, players from the New York Liberty, Phoenix Mercury and Indiana Fever were fined for wearing shirts with the hashtags, “#BlackLivesMatter” and “#Dallas5,” to owner victims of police violence and the officers killed in Dallas. The fine was laterlifted by the WNBA.