Breaking news
By Angie Nixon – While causing major devastation and loss to many of us here in Duval County and despite having to handle countless power outages because of it, Hurricane Irma may have been a welcome distraction for JEA due to a decision that was made by the utility company that is cause for serious concern. Because of a risky investment in a Georgia nuclear power project, JEA customers are now on the hook for at least $65 million – and maybe much more – whether the project works or not. JEA customers deserve better than this.
In 2008, JEA made a deal to become a minority owner of new nuclear reactors at Plant Vogtle in east Georgia, a project that is now years behind schedule and far over budget. From the beginning, the project was fraught with risk and uncertainty, mostly because utilities in the U.S. haven’t built new nuclear projects in years. In fact, the project at Plant Vogtle is today the only one of its kind in the entire country. Nonetheless, JEA obligated itself – and more importantly its customers – to shoulder financial risk for the project.
How bad is the damage? So far, JEA has sunk nearly $12 million of customer money into this money pit. The future is likely to be even worse. The latest financial disclosure from JEA themselves reveals that JEA will pay at least $65 million in fixed payments for 20 years, whether or not Plant Vogtle ever generates any electricity. This cost could rise to about $94 million, causing Standard & Poor’s to change its outlook on JEA’s bonds from “positive” to “stable”.
Of course, this isn’t the first time JEA has waded into dangerous waters, putting its customers at risk. They previously shelled out $7.5 million to reserve the option of buying ownership interest in a Duke Energy nuclear plant in South Carolina. Duke Energy recently announced it was abandoning the plant, meaning JEA customers might never get that money back. More of our families’ and businesses’ money down the drain.
Consistent missteps and general mismanagement by JEA has real consequences for the utility’s 450,000 electric customers, mostly in the form of higher electric bills. This represents real money out of the pockets of the families and businesses of Jacksonville —  which means less money available for other things like school clothes for our kids, vacations, and savings, or the ability for businesses to expand or hire more people.
JEA, through its suspect decision-making, has endangered its customers and left us at risk for even higher power rates than we already pay. The people and businesses of our city will more than likely suffer because of these mistakes.
These issues beg the question – can JEA be fixed?
JEA is failing its customers. It’s time that the residents and businesses of Jacksonville demand better from JEA, and that JEA be held accountable for their decisions and how much those decisions are costing us all.
Angela Nixon is the Director of Fix JEA Now! Visit us on the web at FIXJEANOW.com. 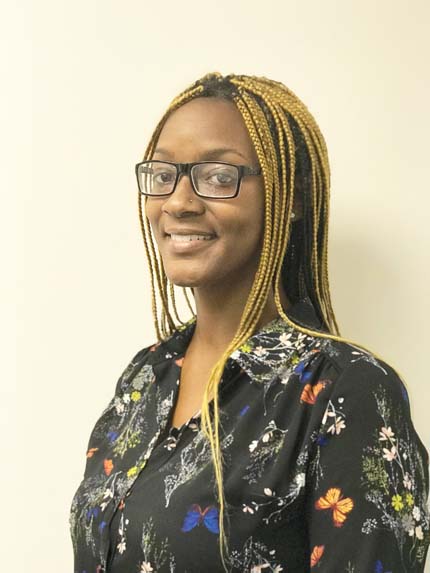