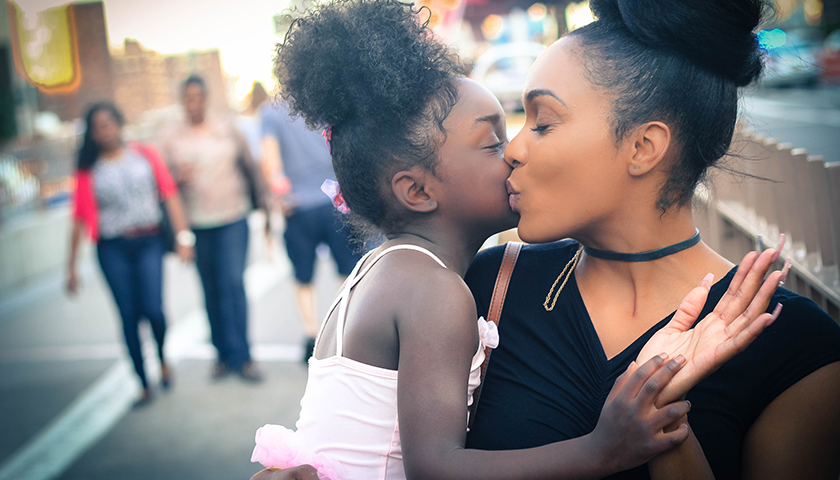 This has been a monumental year for the reaffirmation of women’s rights in the workplace and the ballot booth. This is long overdue. The battle for the rights of women, and specifically Black women and girls, has gone on for centuries. In America, the spotlight on this fight for women’s rights shines brightly on White women, while Black women, who have often fought more vigorously for equality and justice, are largely consigned to the shadows of the movement.

TIME magazine placed “The Silence Breakers” on their cover, noting that the tenacity and courage of the women’s voices could be heard over the walls of systemic oppression.

Still, in the stories of Dajerria Becton, a teenager who was violently handcuffed and thrown to the ground by an overzealous McKinney, Texas police officer and Sandra Bland, who was arrested and died in police custody in Prairie View, Texas, that oppression seems unsurmountable.

Most acts of extrajudicial violence and aggression towards Black women never become national headlines and many Black women suffer in quiet silence as their complaints of sexual harassment are ignored and discounted, regardless of their socioeconomic status.

Mainstream America labels Black women as angry Jezebels unfit for normal, social interactions. Black American pop culture hypersexualizes our young girls while condemning them for being too fast. There is a deafening silence in the Black community that is complicit in the degradation of our Black women.

When we do speak, instead of a healing, sometimes our words just cause more wounds.

One of the most influential hip-hop artists of all time, Tupac Shakur spoke directly to Black women in “Wonda Why They Call U Bytch”:

You leave your kids with your mama ‘cuz your headin’ for the club
In a skin-tight miniskirt lookin’ for some love
Got them legs wide open while you’re sittin’ at the bar
Talkin’ to some n**ga ’bout his car
I guess he said he had a Lexus, what’s next?
You headin’ to his car for some sex

Today, some people would criticize Shakur for slut-shaming, while others would applaud him for telling it like it is.

White women have been applauded for coming forward to tell their stories of sexual assault and harassment under the #MeToo flag. The movement would be much stronger and more credible, if its leaders forced mainstream media to also carry the stories of Black women on their morning shows and popular websites.

Black men must bear some of the blame for mainstream media’s ignorance and apathy towards the plight of Black women. We band together, as brothers, ignoring the anguished cries of our sisters. We must stop, look and listen.

We must reject R. Kelly for his alleged abuse of Black women and girls with the same unanimity that Black voters in Alabama rejected the alleged sexual predator Roy Moore.

We must step in the name of love and in the name of justice with respect for our Black mothers, wives, sisters and daughters. This respect must begin in the Black community; we must clean our own house, first. We must elevate our women from social media hashtags to highly-valued and respected members of the global community.

In “Keep Ya Head Up,” Shakur offers a critique on the exploitation of women in the Black community:

And since we all came from a woman
Got our name from a woman and our game from a woman
I wonder why we take from our women
Why we rape our women, do we hate our women?
I think it’s time to kill for our women
Time to heal our women, be real to our women
And if we don’t we’ll have a race of babies
That will hate the ladies that make the babies
And since a man can’t make one
He has no right to tell a woman when and where to create one
So will the real men get up
I know you’re fed up ladies, but keep your head up.

This is Ed Gray, and this is straight talk.