Actress, singer and songwriter Chandra Currelly will bring her urban, R&B, jazz infused melodies to Breezy’s Jazz House in San Marco, Saturday, April 2nd.  Currelley will return to her Jacksonville roots for an evening at the mic to inspire the audience in song. At the age of 12, Currelley and her mother left Jacksonville and relocated to Atlanta. Currelley’s bold city of the south legacy includes attending the local public schools:  Susie 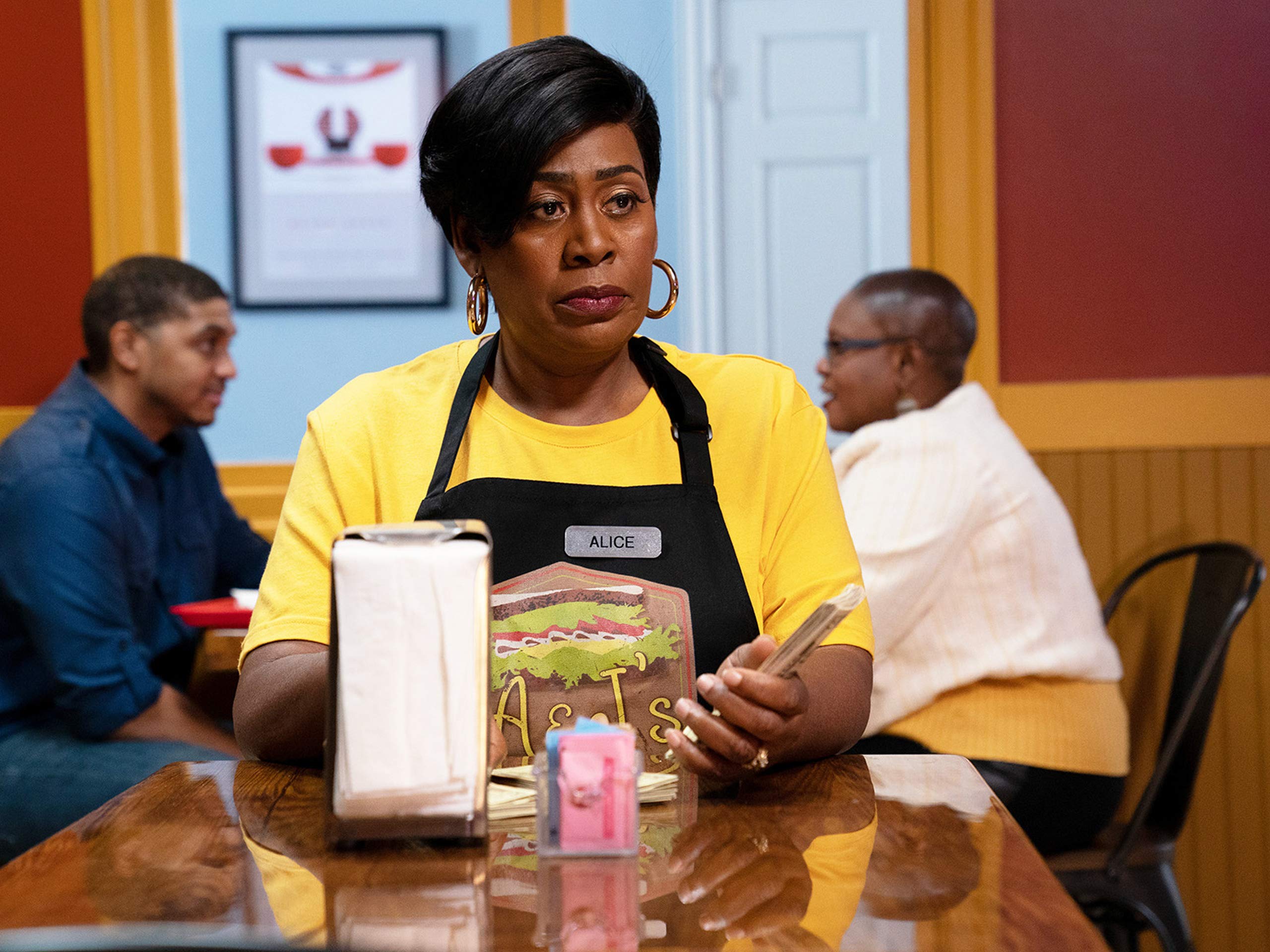 Tolbert Elementary, R.V. Daniels Middle School and Jacksonville Beach Elementary. With her father still residing in Duval County, Currelley had the best of both worlds enjoying her summer stays on the First Coast with visits to Jacksonville Beach while learning the history of the Duval County’s influential history makers. Her love of music began at a young age, “If my mother hadn’t moved us to Georgia, I don’t know if I’d be in this position. My mother would play the sounds of Motown, musical scores and all genres that peaked my interest and gave me the power to open my voice to hear myself sing,” said Currelley. Once in Georgia, Currelley began sowing her musical notes and eventually made a connection with the popular R&B band S.O.S (Sounds of Success), who gained fame in the 1980s. Currelley replaced the lead singer and continued the bands string of big hits. The band is best known for the songs “Take Your Time (Do It Right),” and “Just Be Good to Me.” Her next connection was through Tyler Perry’s stage play “Madea’s Big Happy Family,” which led to playing herself in Perry’s box office hit, “Diary of A Mad Black Woman.” She appeared in the movie as a singer in the nightclub scene as actors Shemar Moore and Elise Neal professed their undying love.  Currelley can also attest to having actress LaTanya Richardson as her drama teacher.  She remarked, “LaTanya took me under her wing and Sam actually paid for my first Theatre workshop.”

With her success on the rise Currelley headed to the West Coast city of Los Angeles where she forged a musical path working with various R&B/Jazz artists. Currelley’s spiritual friendships include gospel group legends the Pace Sisters and singer/actress Tamala Mann. For many artists that strive to be relevant, she remarked “You may be around the industry, but not in the industry.” Since being in the industry, Currelley has now increased her acting skills with her part as the inhibited, middle-age character Alice in the New Tyler Perry sitcom, “Bruh.” Currelley character is brass and sassy, “This is my time to represents all the women that stay true to themselves at any age,” she said.  Currelley will be in town April 2nd singing her melody of songs inside Breezy’s Jazz House located in San Marco.  For tickets and more info visit www.breezyjazzhouse.com.