Former Globetrotters owner Mannie Jackson confirmed his death to The Undefeated. From 1963-85, Neal played in more than 6,000 games across 97 countries, according to the team’s website.

Before the Internet and cable television really existed, Neal and the Globetrotters introduced the sport of basketball to millions of sports fan across the globe. Curly was known for his impressive shooting, ball-handling skills, his smile and iconic bald head.

Neal wore No. 22 while playing 22 seasons for the red, white and blue. 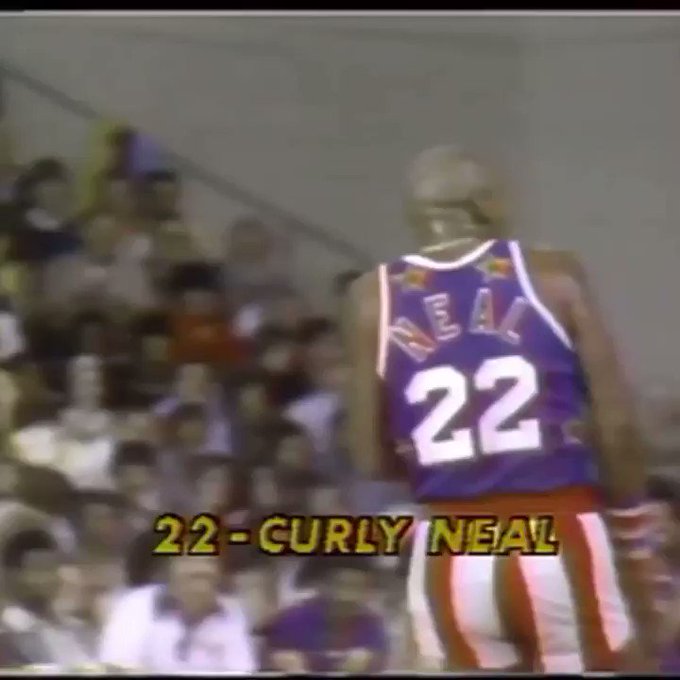 “We have lost one of the most genuine human beings the world has ever known,” said Globetrotters general manager Jeff Munn in a statement. “His basketball skill was unrivaled by most, and his warm heart and huge smile brought joy to families worldwide. He always made time for his many fans and inspired millions.”

Neal’s No. 22 jersey was retired by the Globetrotters in 2008. He was just the fifth Globetrotter to have his jersey number retired, joining Wilt Chamberlain, Marques Haynes, Meadowlark Lemon and Goose Tatum. To date, there have been eight numbers retired.