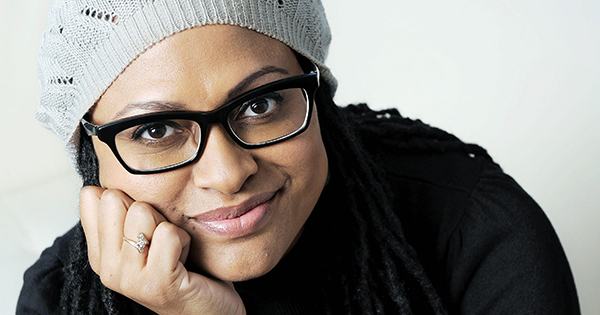 Film making, like many other fields, is dominated by men. It’s not that women have no interest in filmmaking or film directing. In fact, half of all graduates of film schools are women. But, only 1.9 percent are directing big budget films. That small group includes Ava DuVernay, the first Black woman to direct a $100 million film.

DuVernay is the third woman to direct a film with such a huge budget, but she is the first African-American woman to do so. The film she is directing is Disney’s “A Wrinkle in Time.” In addition, DuVernay has a new TV series, “Queen Sugar,” that is already airing on OWN.

Not at all new to the scene

Filmmaking and directing is not only DuVernay’s career, but her passion. Five years ago in 2011, she released a feature film called “I Will Follow.” In 2012, she released another one, “Middle Of Nowhere,” which won her the Best Director Prize at the 2012 Sundance Film Festival. She was the first African-American woman to win this award.

Also, the first to be nominated for a Golden Globe

So, it should come as no surprise that DuVernay has now broken through the glass ceiling to direct a big budget film. This Los Angeles resident whose hometown is Compton, California, is well on her way in a career that is quickly seeing excellent talent and accomplishments among women.

For more details, visit her official web site at www.avaduvernay.com