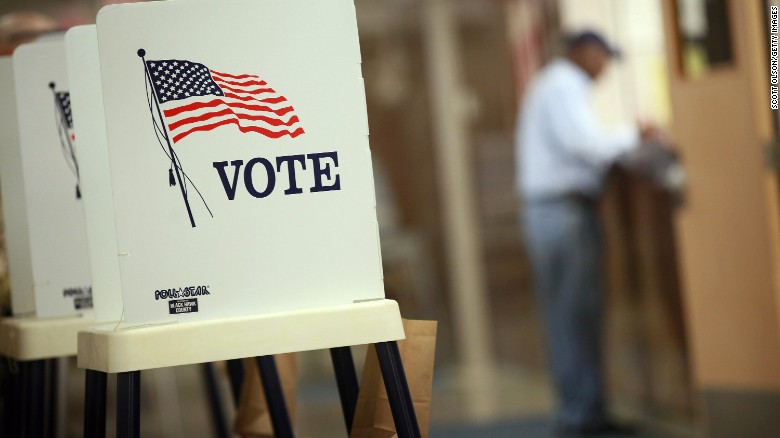 The US District Court ruling comes after the Florida Democratic Party sued, seeking an additional week due to the “strong likelihood” many of the state’s voters would be “severely burdened” by the hurricane’s fallout in the upcoming election.
Florida Republican Gov. Rick Scott had opposed the extension, saying last week that “people have had time to register.”
In court papers, Marc Elias, who serves at the general counsel for Hillary Clinton’s campaign, argued that Scott “unambiguously ordered” Florida citizens to evacuate, and now some voters have been prevented from being able to register which might decrease “the overall likelihood” that the party will be successful in helping to elect Democrats.
Judge Mark E. Walker set a Tuesday hearing on whether to further extend the deadline beyond Wednesday.
“It has been suggested that the issue of extending the voter registration deadline is about politics. Poppycock,” Walker wrote. “This case is about the right of aspiring eligible voters to register and to have their votes counted. Nothing could be more fundamental to our democracy.”
Hurricane Matthew struck the southeastern United States, hitting two states, Florida and North Carolina, that are crucial to determining the outcome of this year’s presidential race.
“Hurricane Matthew not only forced many of those voters to evacuate the state, but also foreclosed the only methods of registering to vote: in person or by mail,” Walker wrote. “Because those aspiring eligible voters could not register, they could not vote in the upcoming election. As a result, Florida’s statutory framework completely disenfranchises thousands of voters, and amounts to a severe burden on the right to vote.”