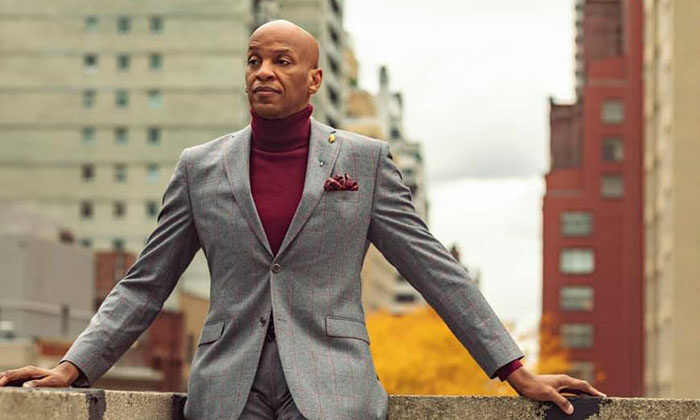 American gospel music legend and Pastor Donnie McClurkin has faulted Donald Trump’s decision to reopen church buildings, saying the initiative is a “calculated” move by the head of state to win political favor from the faith-based community without regard to their safety.

President Trump announced Friday that he was declaring churches and places of worship as “essential places that provide essential services,” and said that he would “override” governors to allow them to open “right now.”

“This political ploy to gain favor from the faith-based community, seven (7) months before an election, is calculated. It is dangerous, reckless and irresponsible,” McClurkin said in a Facebook live broadcast.

“Do not allow these political moves to excite you, and get you anxious to return into the sanctuary and put people’s lives at risk. No, we are wise, the Bible says ‘in a multitude of counselors there is safety.’ There is a counsel of medical and scientific experts that God has given us favor to hear from. And although they are vacillating somewhat, they are still not saying that it is safe. They are saying; you are at lowest risk if you keep social distancing; you are at a lower risk if you avoid embracing people in church and keep a 6 feet distance. However, that is not saying it is safe, but you are at a lower risk – and this risk is magnified if our churches are compacted with people that are eager to get out of the house; eager to get back into the sanctuary,” McClurkin stated.

The multi-award winning singer urged that Perfecting Church in Freeport N.Y. where he is Pastor, will remain closed until it is “safe to gather” in the house of worship.

The 60-year-old said his ministry will continue to lean towards and adhere to “reasonable” medical science and the “credible” doctors and medical experts.

McClurkin who has been born again for 50 years said his decision is not based on the lack of faith or fear – and will not make him “any less of a man of God” if some individuals are disappointment.

“It is not a lack of faith. It is not being scared. The church never closed. Although we could not come into the sanctuary, the church grew strongly, robustly. And it happened through ‘social media’. God put technology in place systematically knowing this day would come. Decades ago, He caused us to perfect this thing called social media because He knew this day would come, and it is a way of ministry,” the multi-award winning singer noted.

Donnie McClurkin believes digital live-streams are adequate to serve the Church community during the pandemic lockdown.

“Thank you President Donald J. Trump for defending America’s faith communities. No question, churches are essential to our individual lives and to the future of our country. I believe pastors can take necessary precautions, following guidelines provided by the CDC, to open up safely, and I look forward to seeing that happen. Continue to pray for the President to have protection and wisdom from God as he leads our nation through this time of pandemic–and let him know what this decision means to you,” he said.