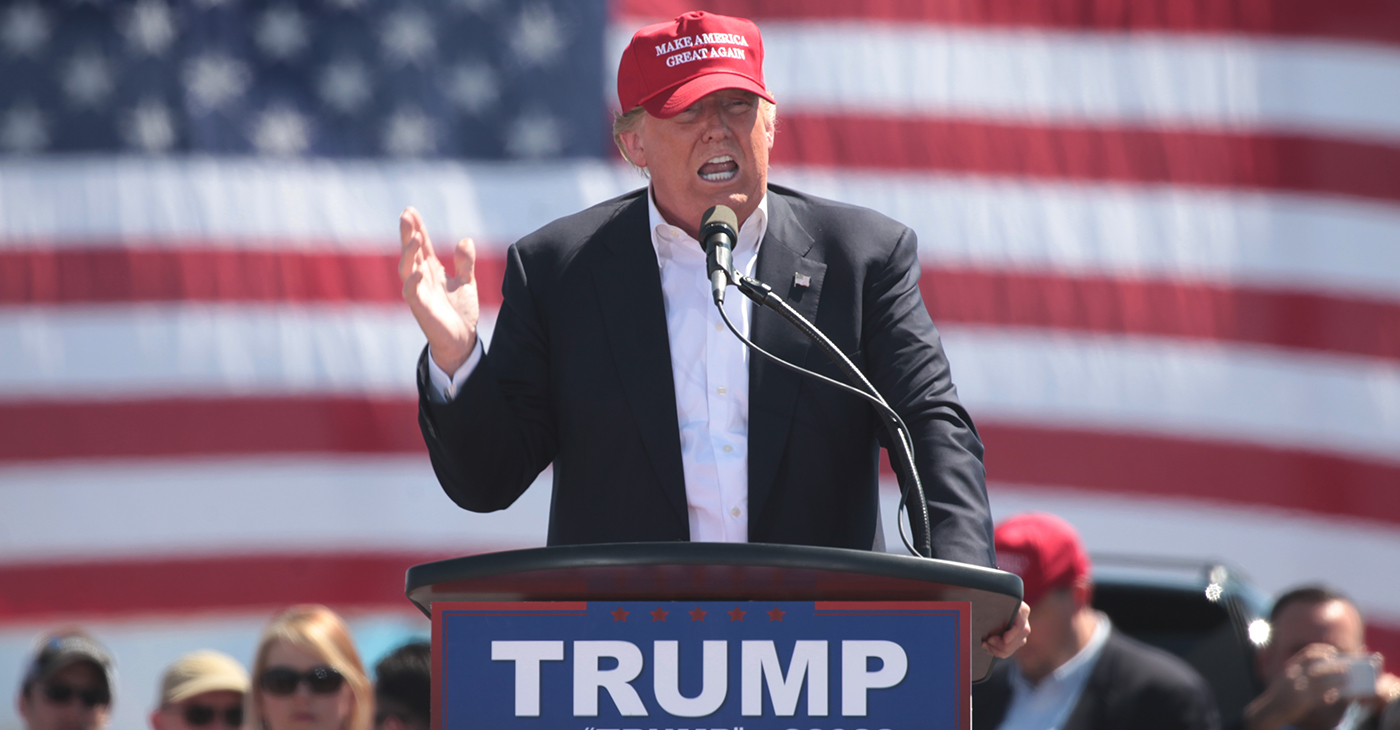 Where I’m from in West Baltimore, time isn’t usually on our side and the same is true for most Black Americans regardless of where they are from. The “luxury” of living week to week, month to month or even year to year is typically for rich people. I would invert the age-old adage of “time is money.” I would argue that money is time. The more money you have usually means a greater ability to live life gazing at the more distant horizons of the calendar.

But, like in so many other instances, this rule doesn’t apply to Donald John Trump.

Trump is the only rich man that I know of that regularly lives hour to hour, often minute to minute and sometimes even second to second. For the last four years, we’ve watched this most mercurial American president ricochet to and fro, declaring fiat via Twitter and sometimes shifting his position in mid-sentence. But, most assuredly Trump is now out of time.

As of AFRO press time, the Associated Press reported Biden has 238 Electoral College votes, to Trump’s 213 so far. The first to reach 270 will be the next President of the United States. Of the six states that are currently undeclared, Biden leads in Nevada, Michigan, and Wisconsin and is in a strong position to win Georgia. Trump has a sizable lead in Pennsylvania and a smaller lead in North Carolina (as of early Nov. 4). Although the vote is close, it is clearly Biden who is in the driver’s seat and poised to become the 46th President of the United States.

The weight of what he fears most, losing, came crashing down around Trump in the early hours of Nov. 4, and, predictably, he acted out as the racist, petulant child that he is.

“This is a fraud on the American public. This is an embarrassment to our country. We are getting ready to win this election. Frankly, we did win this election. We did win this election,” Trump said around 2 a.m. on Nov. 4. “So our goal now is to ensure the integrity for the good of this nation. This is a very big moment. This is a major fraud in our nation. We want the law to be used in a proper manner. So we’ll be going to the U.S. Supreme Court. We want all voting to stop. We don’t want them to find any ballots at four o’clock in the morning and add them to the list. Okay? It’s a very sad moment. To me, this is a very sad moment and we will win this. And as far as I’m concerned, we already have won it.”

Remember in January 2016, when millions of White women marched around the nation in protest of Trump’s ascension on the day of his inauguration? The dirty little secret many of them carried underneath their pink hats was that they voted for him. And it seems despite many of their protestations for the last four years, a majority of White women may have voted for Trump again in 2020. But, maybe more tragically (at least for me), more Black men have guzzled the Trump kool-aid, are drunk on the hype, and have acted accordingly by voting for the orange menace at significantly increased numbers this time around over 2016.

After four years of the most incompetent and injurious presidency in the country’s history, inexplicably almost half of America is co-opting Oliver Twist, “Please, sir, I want some more.”

In our deeply divided nation, Donald John Trump is morphing into Jefferson Finis Davis, right before our very eyes.

Davis was captured on May 10, 1865, three days prior to the end of the Civil War on May 13. He was accused of treason and locked up at Fort Monroe in Hampton, Va. He sat in jail for two years but was never tried.

When he leaves office in January, after more than a quarter-million Americans will have succumbed to the coronavirus pandemic, after spewing more than 25,000 lies and sowing myriads of doubt, chaos and confusion Trump, like Davis will face the very real possibility of jail time.

And the charge may be led by New York Attorney General Letitia James.

Sean Yoes is the AFRO’s Senior Reporter and author of Baltimore After Freddie Gray: Real Stories From One of America’s Great Imperiled Cities.

The post Donald Trump is out of time appeared first on Afro.

For ore on the original article visit: https://blackpressusa.com/donald-trump-is-out-of-time/?ct=t(RSS_EMAIL_CAMPAIGN)