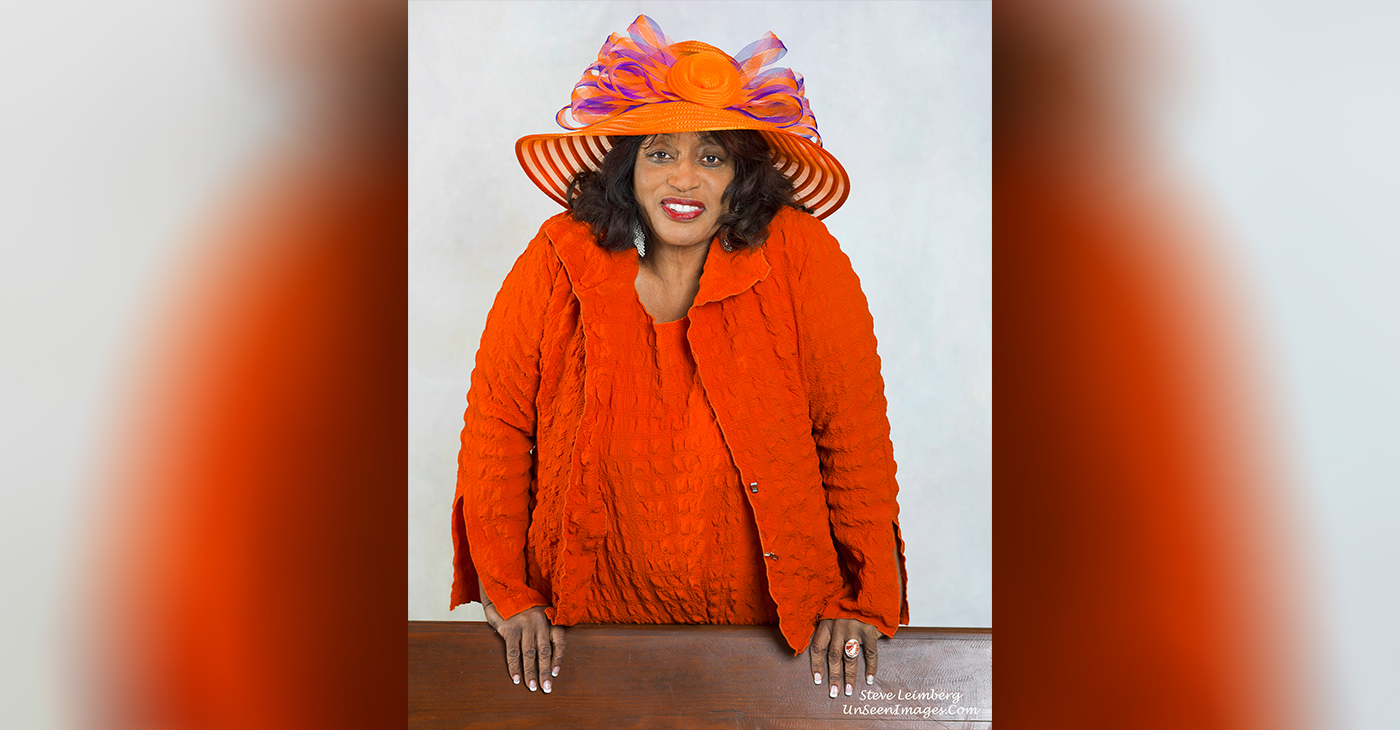 The U.S. Court of Appeals for the 11th Circuit in Atlanta in a 7-to-4 decision last Thursday, granted former outspoken Democrat Corrine Brown a new trial in a fraud case.

By Opio Sokoni, The Florida/Georgia Star

The U.S. Court of Appeals for the 11th Circuit in Atlanta in a 7-to-4 decision last Thursday, granted former outspoken Democrat Corrine Brown a new trial in a fraud case. This case, which involved overzealous prosecutors, a biased judge, and unethical FBI agents, ruined the decades-long career of the Congresswoman. 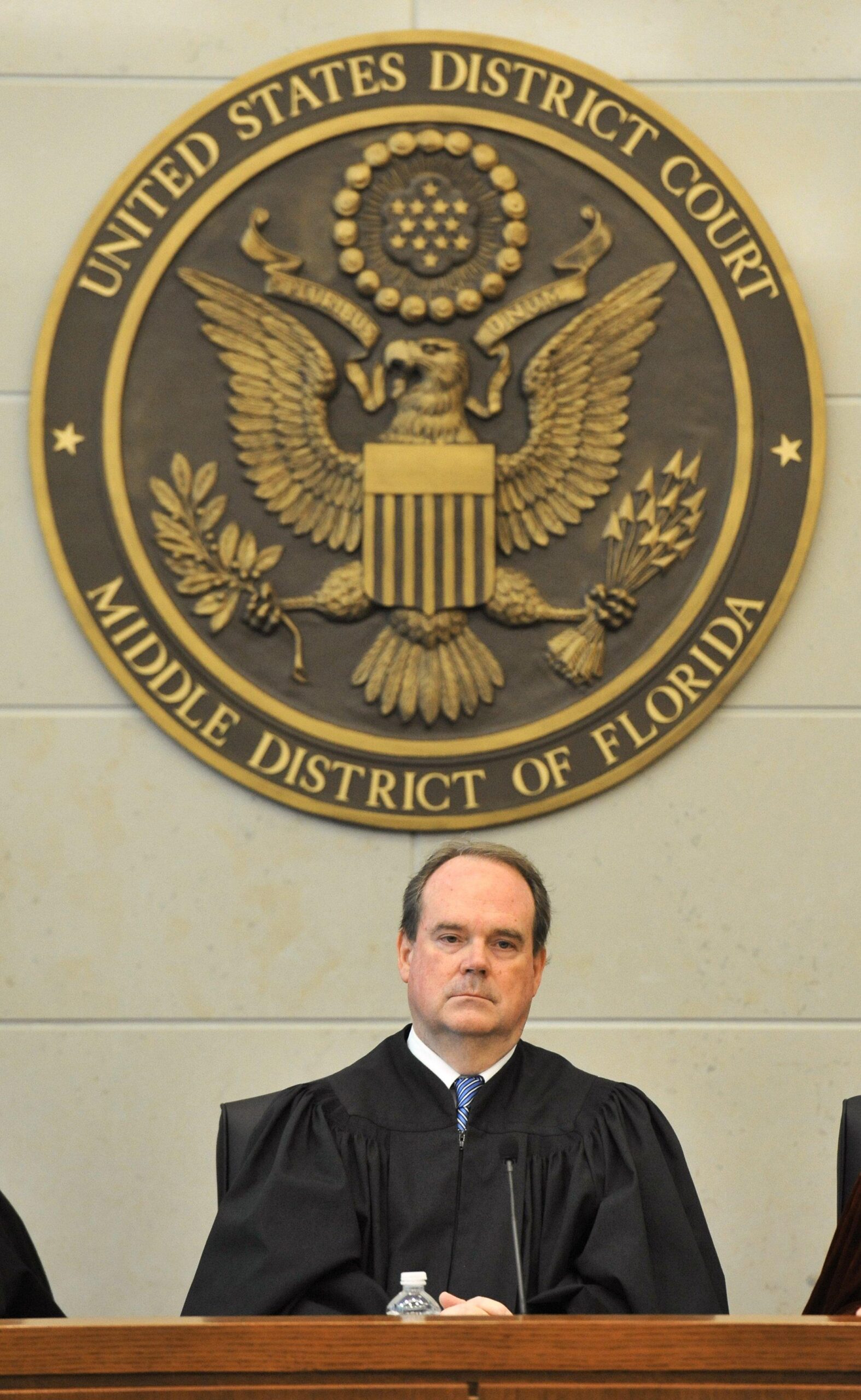 “We ask whether Juror No. 13’s religious statements amounted to proof beyond a reasonable doubt that he could not render a verdict based solely on the evidence and the law, thereby disqualifying him, despite substantial evidence that he was fulfilling the duty he had sworn to render,” the court’s majority wrote. “They did not.”

The majority of the judges on the court found that Juror 13 had been wrongfully dismissed for saying that the Holy Spirit told him that Brown was innocent. Now that we know about the Karens of the world, there was a Karen in the jury room who told the judge the statement made by Juror 13.

Judge Timothy Corrigan, who was unfriendly the entire trial towards the defense wishes and legal maneuvers, dismissed Juror 13 and replaced him. Other jurors stated that they felt intimidated or pressured to convict Corrine Brown. Had Juror 13 been left on the jury, Brown would not have been convicted. While this case should have been about the number of judges that tamper with juries, it was not. And, Corrine ended up getting the support of conservatives due to the religious nature of the case.

Corrine, who is 74, was convicted in May 2017 on 18 criminal counts and sentenced to five years in prison. She served two years but was granted release on bond while awaiting this decision. She was released from FCC Coleman Camp previously under supervised release because of her age and medical conditions that placed her at risk for COVID-19.

In a newly drawn district, Congresswoman Corrine Brown was hit with a multiple count indictment with only weeks to go to vote. She lost her seat in that 2016 primary election. The Florida Star wrote a series addressing the racism and selective prosecution of Black elected officials by federal prosecutors. The piece points out example after example of prosecutors going after outspoken black officials. Locally, a short time after prosecutors went after Corrine Brown, Councilman Reggie Brown and Councilwoman Katrina Brown have been prosecuted. The Florida Star/The Georgia Star have reported through Dr. Juan Grays articles the white officials who have been involved in clear acts of illegal activity costing the taxpayers much more money, but their cases are dropped, settled quietly, or given sweetheart deals.

A Florida Star article “A flawed justice system that imprisoned Corrine Brown must now be addressed” published last year stated: After having been in the system, Corrine can clearly see its flaws. In addition to the thirst of politically connected prosecutors to go after black elected officials, the system too often is run like a money racket. Also, certain people are placed into the system that should have never been there. Brown had fellow incarcerated persons with stories detailing the government’s errors in how it pursued and imprisoned citizens. The former congresswoman has been a champ for everyday working people.

There is proof that Corrine Brown has given to children. The all-expense trip to China for students was real. She has given computers and various other resources to children in need. Instead of federal prosecutors pondering whether to retry Brown, they need to look at the levels of wrong they are doing to our communities in their use of indictments as a political tool to destroy Black elected officials.

The post Corrine Wins On Appeal! first appeared on The Florida Star | The Georgia Star.